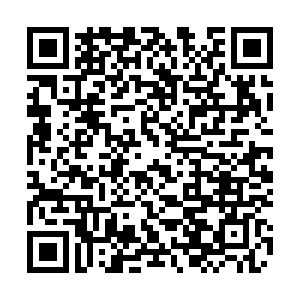 Beijing, on Saturday, expressed opposition to a U.S. decision, which would suspend 44 Chinese passenger flights by four Chinese carriers from America to China citing COVID-19 concerns, calling that "very unreasonable."

"We urge the U.S. side to stop disrupting and restricting the normal passenger flights by Chinese airlines," said Liu Pengyu, a spokesperson for the Chinese Embassy in Washington.

The U.S. Transportation Department announced on Friday that the flight suspension will begin on January 30 and remain in place until March 29, and the four affected carriers are Air China, China Eastern Airlines, China Southern Airlines and Xiamen Airlines.

If China revised its policies "to bring about the necessary improved situation for U.S. carriers," the U.S. would re-examine its actions, the department added, speaking of China's cancellations of flights after some passengers had tested positive for COVID-19.

Liu slammed allegations, noting that international flights coming into China have "been applied the same control measure to airlines, Chinese or foreign, in a fair, open and transparent way."