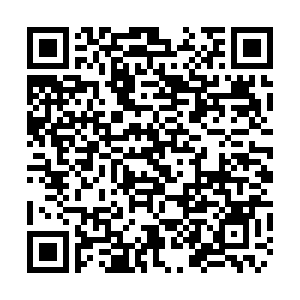 "Without any factual basis, the U.S. has recklessly suppressed and sanctioned Chinese companies, seriously harming the interests of companies of both countries, disrupting the international economic and trade order, threatening the security and stability of the global industrial chain and supply chain, which is harmful to the recovery and development of the world economy," MOFCOM spokesperson said in a statement published on its website.

'U.S. is in no position to make wanton comments on other countries'

On Friday, Chinese foreign ministry spokesperson Zhao Lijian also slammed the "typical bullying practice" and double standards of the U.S., saying it's out of political purposes.

"The Chinese government consistently opposes the proliferation of weapons of mass destruction (WMDs) and their means of delivery. China exercises strict control on the export of missiles and related items as well as technologies in accordance with domestic policies, laws and regulations on non-proliferation. China's normal cooperation with relevant countries does not violate any international law or involve the proliferation of WMDs," Zhao said at a press conference.

He also pointed out the U.S.'s flagrant double standards in non-proliferation in recent years. "Besides conniving at and supporting its allies' development of missiles and related technologies, it also plans to sell to Australia Tomahawk cruise missiles, which are capable of carrying nuclear warheads and have a flight range of up to 2,500 kilometers," he noted.

"The U.S. should earnestly reflect on its non-proliferation record and arms trade policy. It is in no position to make wanton comments on other countries' normal arms trade cooperation."

"China urges the U.S. to immediately correct its mistakes, revoke the relevant sanctions and stop suppressing Chinese enterprises and smearing China," he added.