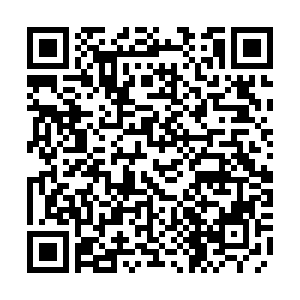 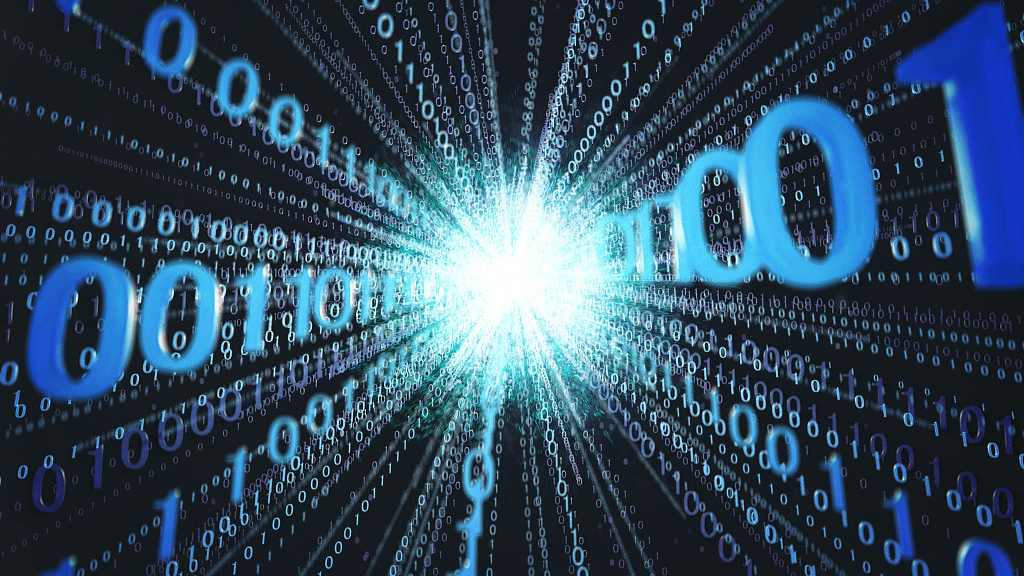 The experiment, led by Guo Guangcan and Han Zhengfu from the University of Science and Technology of China, is a solid step towards building reliable and efficient terrestrial quantum-secure networks over a scale of 1,000 kilometers.

According to the law of quantum physics, the photons carrying signals cannot be amplified or relayed via classical optical techniques to maintain quantum security. As a result, the transmission loss of the channel limits its achievable distance, and this has been a huge barrier to building large-scale quantum-secure networks.

Fiber-based QKD is a new technology that may realize this goal. The experiment results have been published recently in Nature Photonics, a peer-reviewed scientific journal under the Nature Publishing Group.