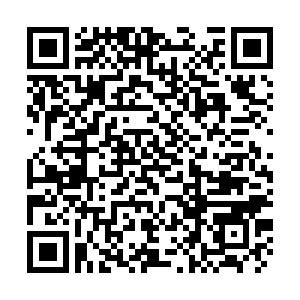 The Chinese Embassy in Japan said on Saturday that it has lodged solemn representations with the Japanese side after Prime Minister Fumio Kishida and U.S. President Joe Biden discussed negative content related to China.

Biden and Kishida held a virtual meeting on Friday, during which the two brought up China-related topics, including Xinjiang, Taiwan, Hong Kong, the Diaoyu Islands and the South China Sea.

"The virtual meeting between the leaders of Japan and the United States maliciously manipulated China-related issues, made groundless attacks on China, grossly interfered in China's internal affairs and seriously violated international law and basic norms of international relations. We express our strong dissatisfaction and firm opposition to this," a spokesperson of the Chinese embassy said in a statement. 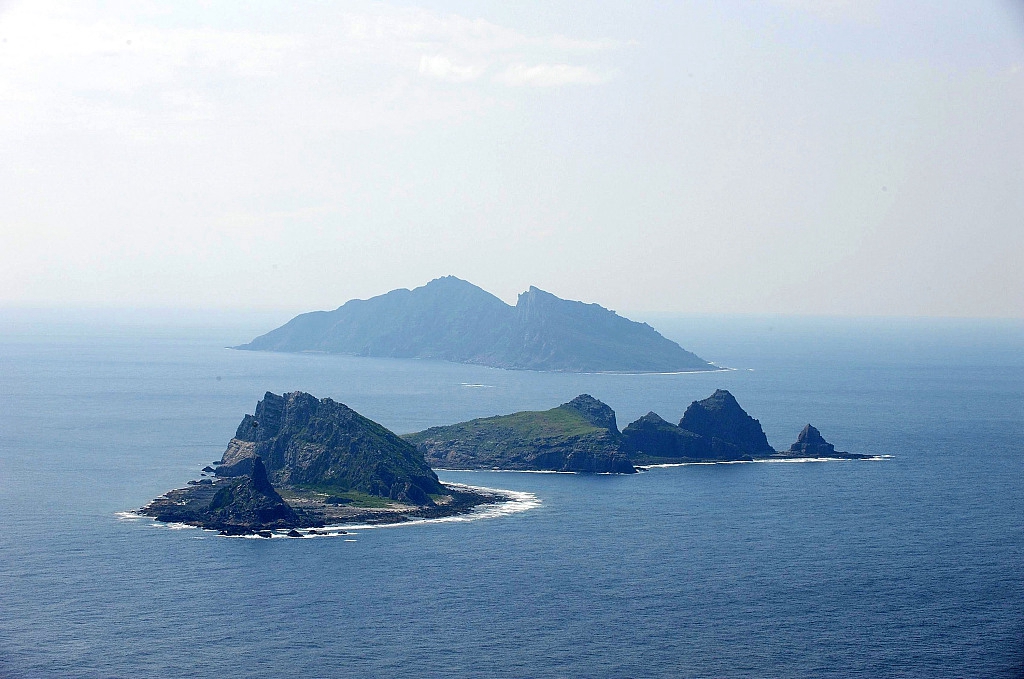 The Diaoyu Island and its adjacent islets are an inherent part of Chinese territory, the spokesperson said, warning that nobody should underestimate the strong resolve and capabilities of the Chinese people to safeguard the country's sovereignty and territorial integrity.

The spokesperson urged Japan and the U.S. to discard their Cold War mentality and pursuit of group politics and confrontation, which is detrimental to both others and themselves.