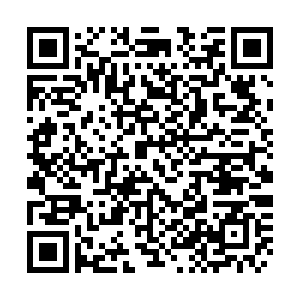 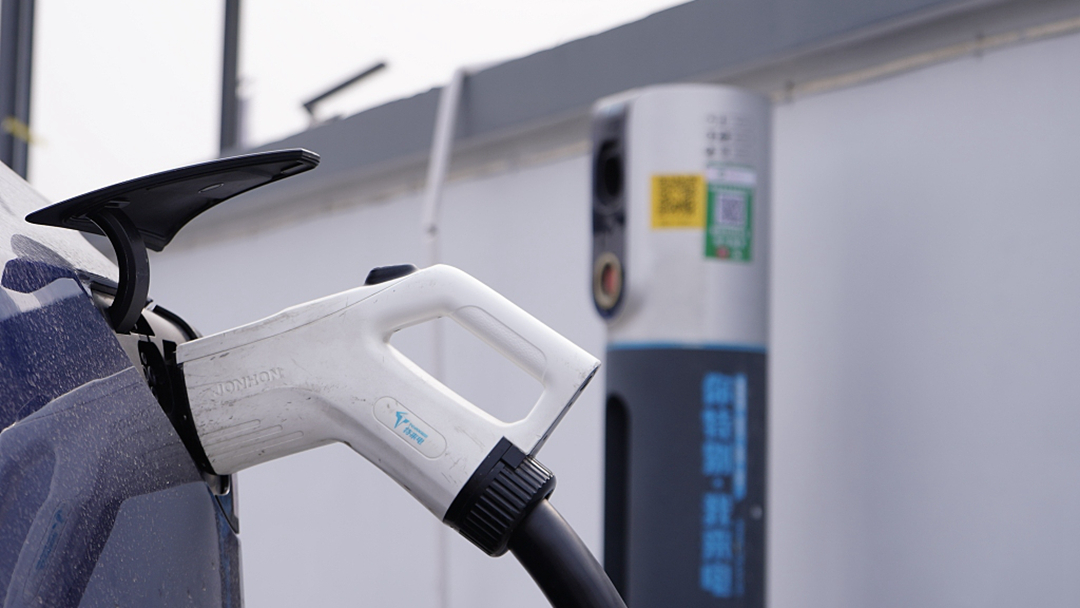 An electric car is being charged at a charging station. /CFP

An electric car is being charged at a charging station. /CFP

China will further boost charging services for electric vehicles to meet the demand of 20 million such vehicles by 2025, according to a guideline published on Friday.

The country will move faster to put in place a smart, efficient, well-balanced and moderately advanced network of battery charging facilities, according to the document released by the National Development and Reform Commission (NDRC) and other nine government departments.

The document stressed the need for efforts to accelerate the construction and installation of charging facilities in residential areas, improve battery charging and swapping capabilities in urban and rural areas, step up the development and application of new technologies, and add more expressways to the rapid charging network.

All fixed parking spaces in new residential districts will be equipped with or reserve room for charging facilities, it said.

By 2025, no less than 60 percent of expressway service areas in the country will have rapid charging stations, and no less than 80 percent of national ecological civilization pilot zones and key areas for air pollution prevention and control will be similarly equipped.

The guideline emphasized the construction of a charging facility network in rural areas. As part of the country's rural vitalization efforts, China expects to equip all counties with charging stations and all villages with charging piles.

China has so far built some 810,000 public charging piles, but over 70 percent of them are in regions such as Guangdong and Shanghai, which have a relatively high number of piles, while many counties and villages are still short on charging infrastructure, according to the NDRC.