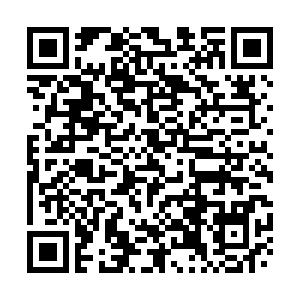 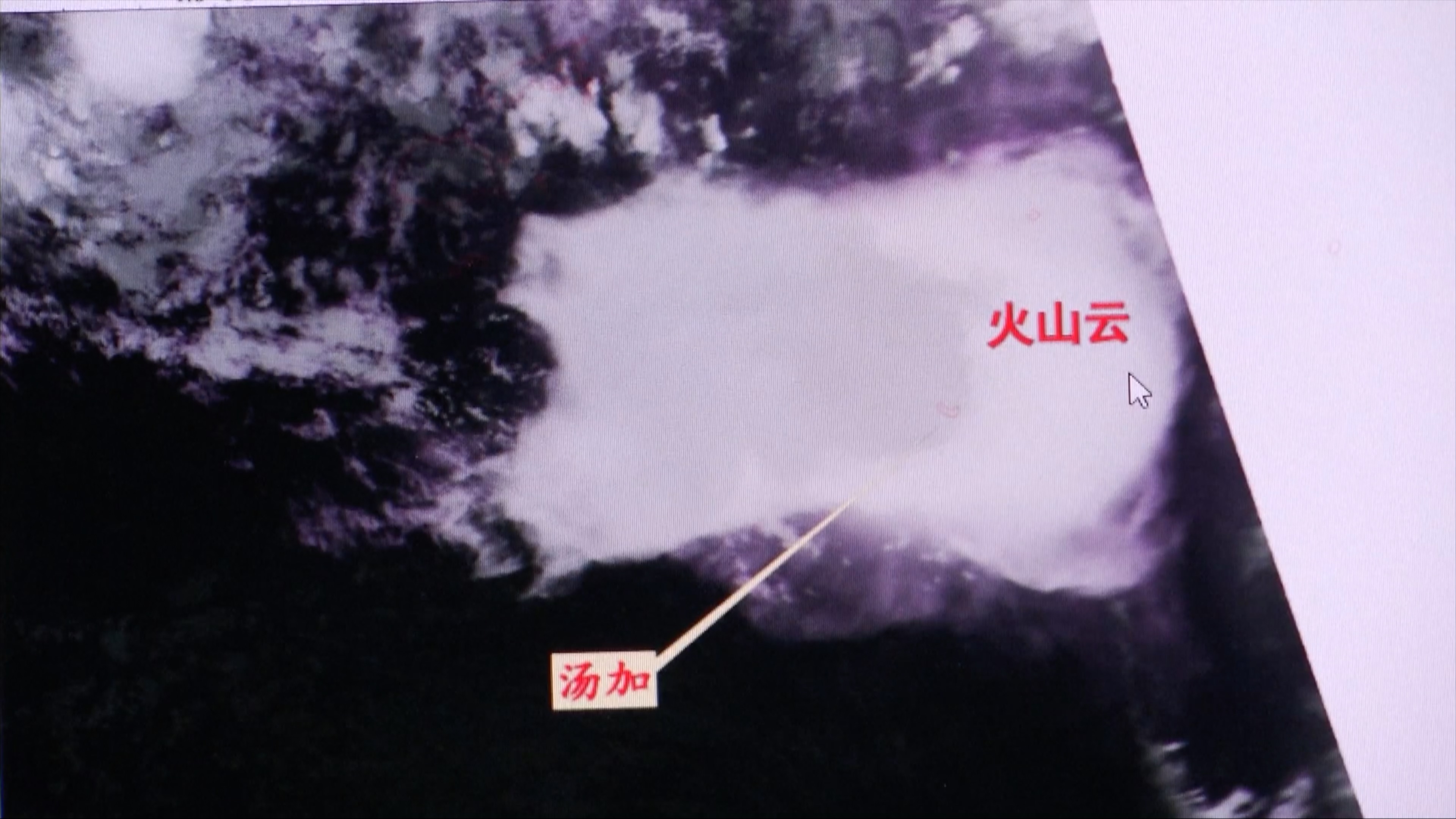 Chinese maritime survey satellites captured images that show the ash cloud from Tonga's devastating volcanic eruption covered an area up to 500,000 square kilometers, according to a Chinese expert on Friday.

On January 14 and 15, 2022, the Hunga Tonga-Hunga Ha'apai volcano in Tonga erupted violently, triggering tsunami in Tonga waters and the Pacific at large. Two of China's marine satellites flew over the area after the eruption and obtained remote sensing images of the volcanic cloud five, seven, and nine hours later.

"The infrared cloud image we obtained shows that [the cloud] is very large. It has a [east-west] length of over 1,000 kilometers with a north-south width between 400 and 600 kilometers. The coverage is around 500,000 square kilometers," said Liu Jianqing, deputy director of the National Satellite Ocean Application Center under the Ministry of Natural Resources.

The satellite images show that the volcanic cloud is multilayered while spreading fast, explained Liu.

"The major component of the volcanic cloud we saw is volcanic ash. When the cloud is very large, it will affect shipping. The ash that erupted into the air will cause severe pollution and affect aviation," he said.