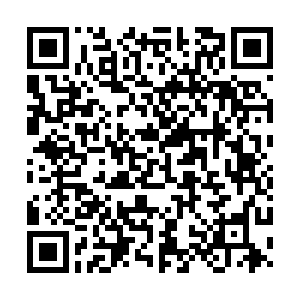 A massive underwater volcano erupted in Tonga on January 14, triggering tsunami waves around the Pacific. After the eruption of the Tonga volcano, there are concerns about whether Mount Fuji will be affected.

According to a report from South Korea’s Channel A Television station on January 15, Mount Fuji has entered an active period and the underground magma is active. It pointed out that recent studies have found that the number of craters of Mount Fuji has increased by nearly six times.

Toshiji Fujii, director of the Mount Fuji Science Insititute, said that Mount Fuji has been silent for 300 years, and it is not surprising when it erupts.

The possible eruption of Mount Fuji volcano raises a question: Can Tonga eruption cause Mount Fuji to erupt? 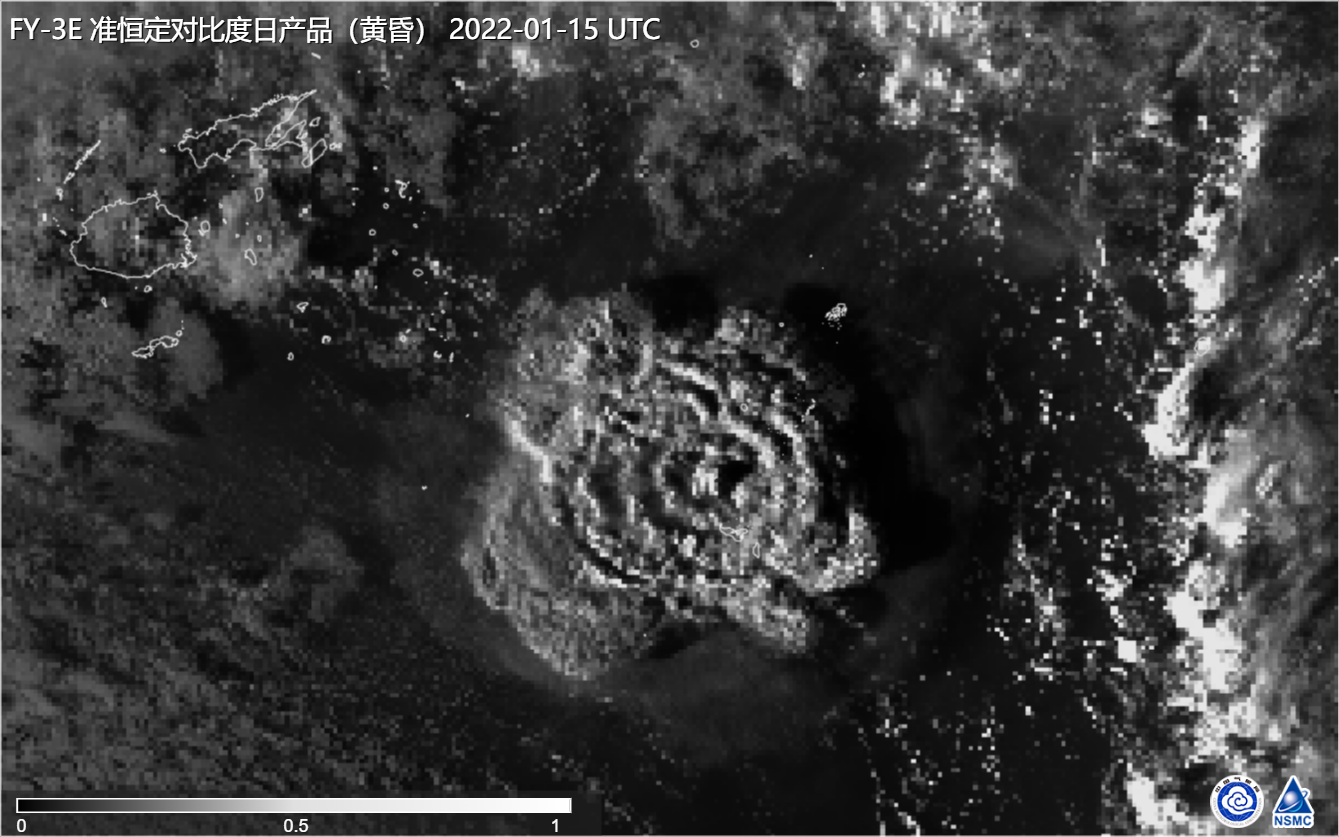 “Although Tonga volcano and the volcanoes on the Japanese island chain are all on the Pacific Ring of Fire, There is no reliable evidence that the two are related,” said Ji Jianqing, professor at the School of Earth and Space Sciences, Peking University.

“Their internal connection is relatively weak. Their space distance is nearly 10,000 kilometers, they are located in the southern and northern hemispheres, and they also belong to different units in the earth's hydrosphere and the atmosphere,” he said.

“Japan may have earthquakes and Mount Fuji may have eruptions recently because Japan is on the seismically active zone,” he said.

“However, the publicly available basis for predicting these events is unreliable. Academia and human civilization do not yet have the ability to accurately, or with a degree of confidence, predict these seemingly random earthquake or volcanic events, especially those that can cause major disasters,” he emphasized. 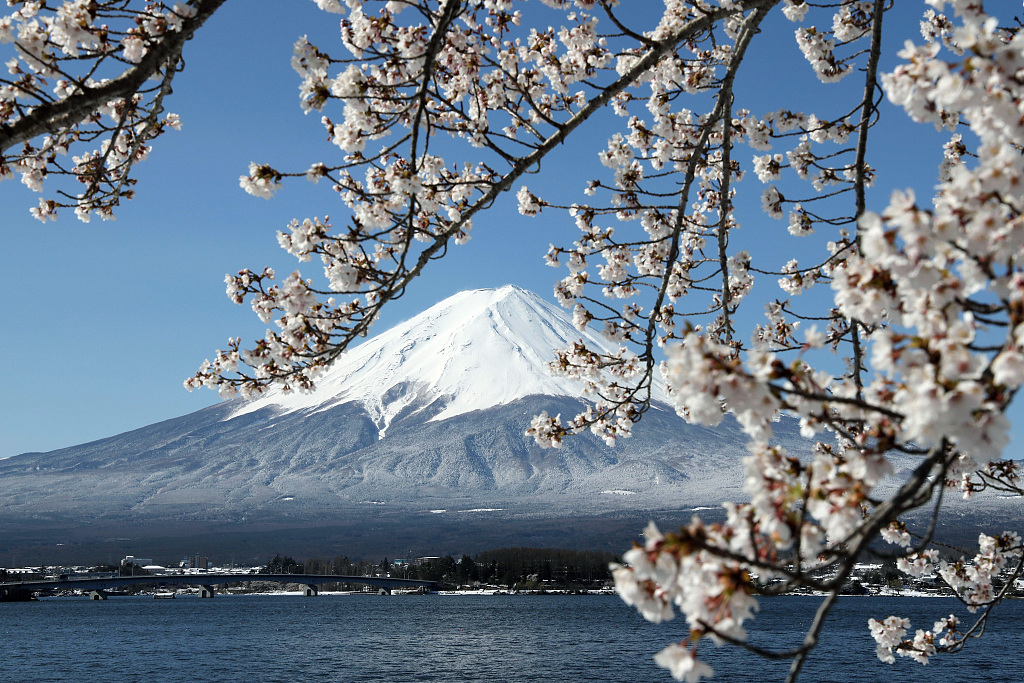 Japan has over 100 active volcanoes. /VCG

Japan has over 100 active volcanoes. /VCG

Japan, being located in the northwestern Ring of Fire on multiple tectonic plates, has over 100 active volcanoes. Mount Fuji has erupted at various times starting around 100,000 years ago and is still an active volcano today, which last erupted in 1707.