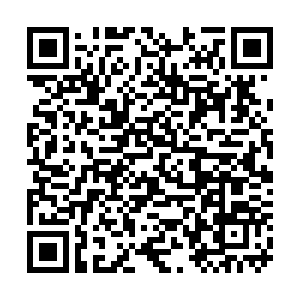 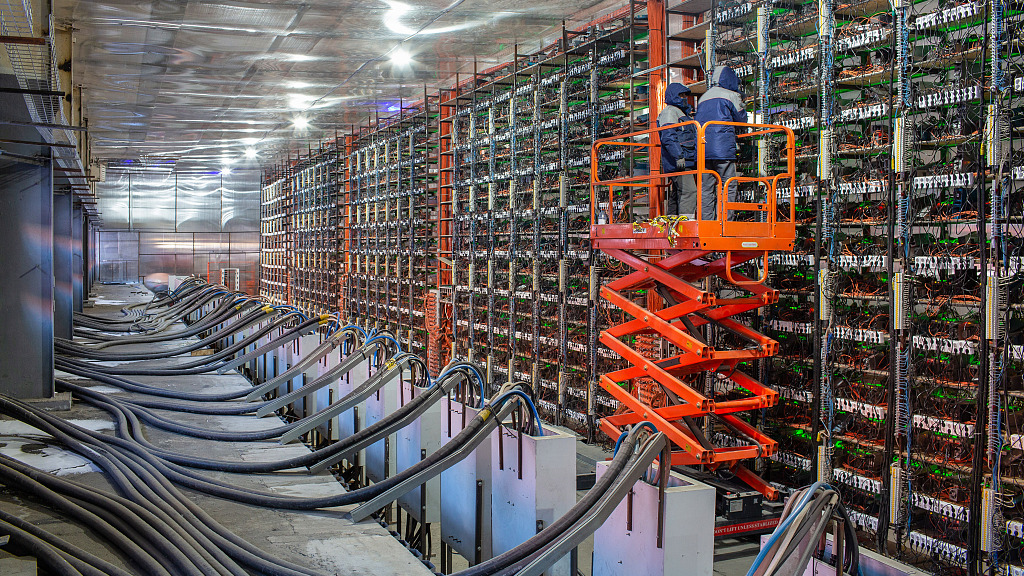 Russia's central bank proposed on Thursday banning the use and mining of cryptocurrencies on Russian territory, joining the latest wave of global cryptocurrency crackdown.

In a report published on the day, the central bank said speculative demand primarily determined cryptocurrencies' rapid growth and that they carried characteristics of a financial pyramid, warning of potential bubbles in the market, threatening financial stability and citizens.

The central bank, which is planning to issue its own digital rouble, said crypto assets becoming widespread would limit the sovereignty of monetary policy, with higher interest rates needed to contain inflation.

Governments from Asia to the United States have expressed worry that privately operated and highly volatile digital currencies could undermine their control of financial and monetary systems.

Russia has debated for years against cryptocurrencies, saying they could be used in money laundering or to finance terrorism.

The bank proposed preventing financial institutions from carrying out any operations with cryptocurrencies and said mechanisms should be developed to block transactions aimed at buying or selling cryptocurrencies for fiat currencies.

The proposed ban includes crypto exchanges. Cryptocurrency exchange Binance told Reuters it was committed to working with regulators and hoped the report's release would spawn dialogue with the central bank on protecting the interests of Russian crypto users.

Active cryptocurrency users in Russia have an annual transaction volume of about $5 billion, the bank said.

The central bank said it would work with regulators in countries where crypto exchanges are registered to collect information about the operations of Russian clients. It pointed to steps taken in other countries, such as China, to curb cryptocurrency activity.

"For now there are no plans to ban cryptocurrencies similar to the experience of China," Danilova said. "The approach we have proposed will suffice."

Russia is the world's third-largest player in bitcoin mining, behind the United States and Kazakhstan.

Bitcoin and other cryptocurrencies are "mined" by powerful computers that compete against others hooked up to a global network to solve complex mathematical puzzles. The process guzzles electricity and is often powered by fossil fuels.

"The best solution is to introduce a ban on cryptocurrency mining in Russia," the bank said.

In August, Russia accounted for 11.2 percent of the global "hashrate" – a crypto jargon for the amount of computing power being used by computers connected to the bitcoin network.