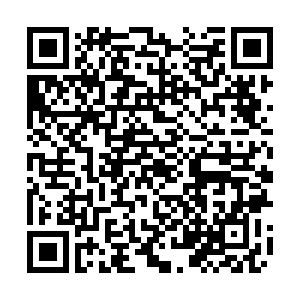 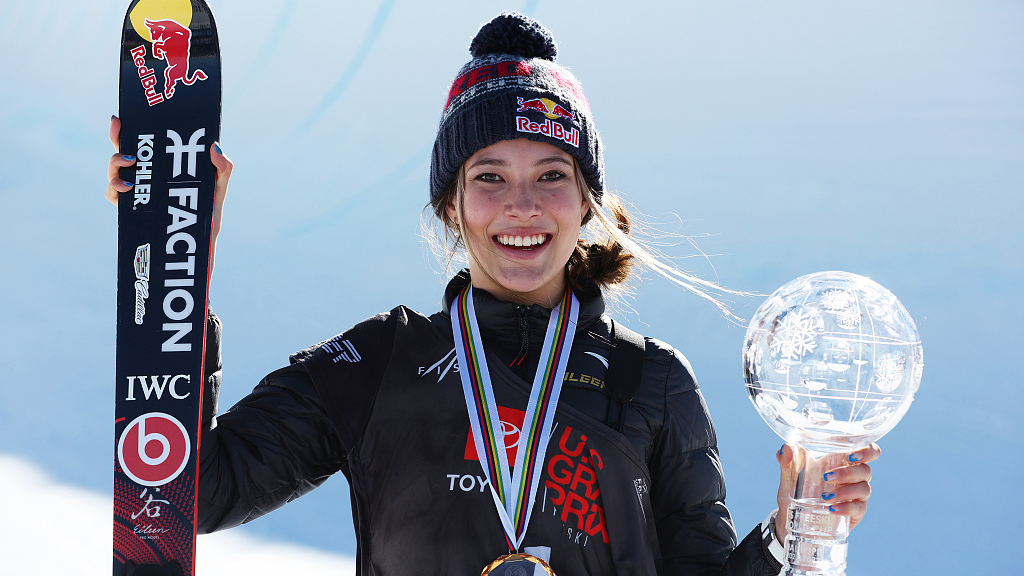 Freestyle skiing rising star Gu Ailing came back to China earlier this week, preparing to attend the upcoming 2022 Winter Olympic Games. She will compete in three events, slopestyle, halfpipe and big air, on behalf of China.

Having recovered from injury and started to participate in different competitions in December 2021, Gu has never been absent from podium in any of the nine contests she attended. She has won six gold, two silver and one bronze medals in all the International Ski Federation (FIS) World Cup and Mountain Dew Tour events she appeared in.

Gu's incredible performance in freestyle skiing has made her increasingly popular among youngsters and inspired their interest in gearing up and flying on snow as well.

In an interview with China Media Group (CMG) earlier this month, Gu encouraged young people to go out there and enjoy the fun of skiing. 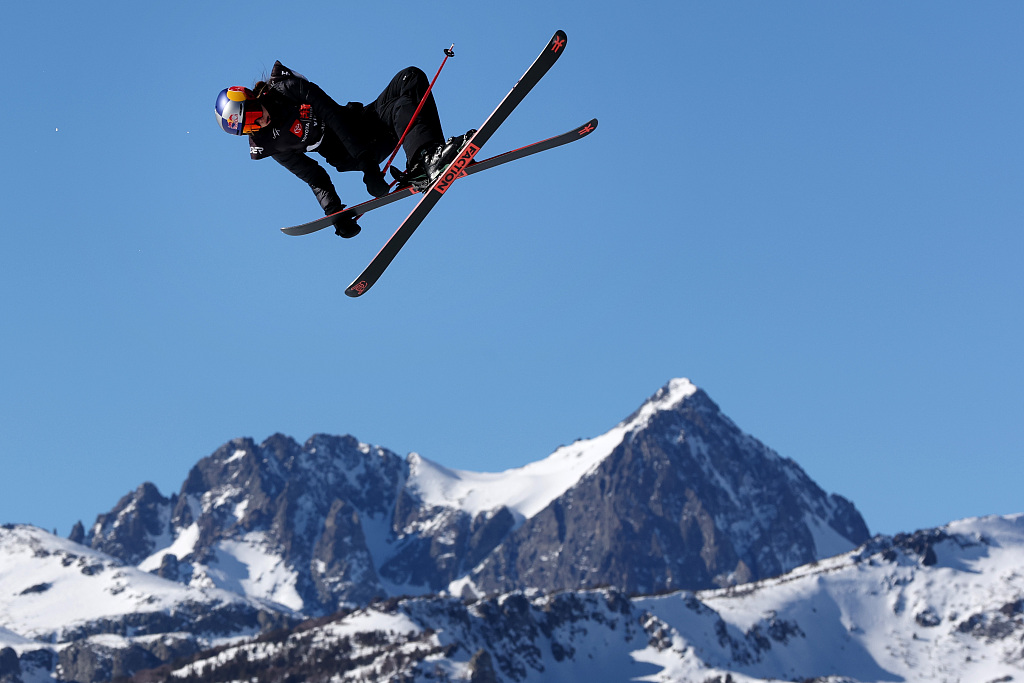 "I think skiing is a hobby, not a profession, to everyone, including me. It's something I love to do," Gu said. "So don't treat sports like something you have to do. Stop telling yourself, 'I must do it' or 'I must work hard in practice.' You first love it before you want to practice and continue to grow better doing it.

And that's why I want to tell my friends in front of TV, especially girls, go out there and try it, experience it. Don't give yourself pressure because no one asks you to be top of the world. When you are enjoying yourself doing sports, you are already the best."

"It's awesome that now she (Gu) is going to the Olympics to represents the sport and everyone she loves and doing what I did to achieve my dream," Bowman told CMG.

In the end of the interview, Gu called on audience to watch her perform at Beijing 2022 on CMG.