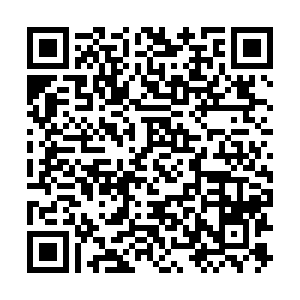 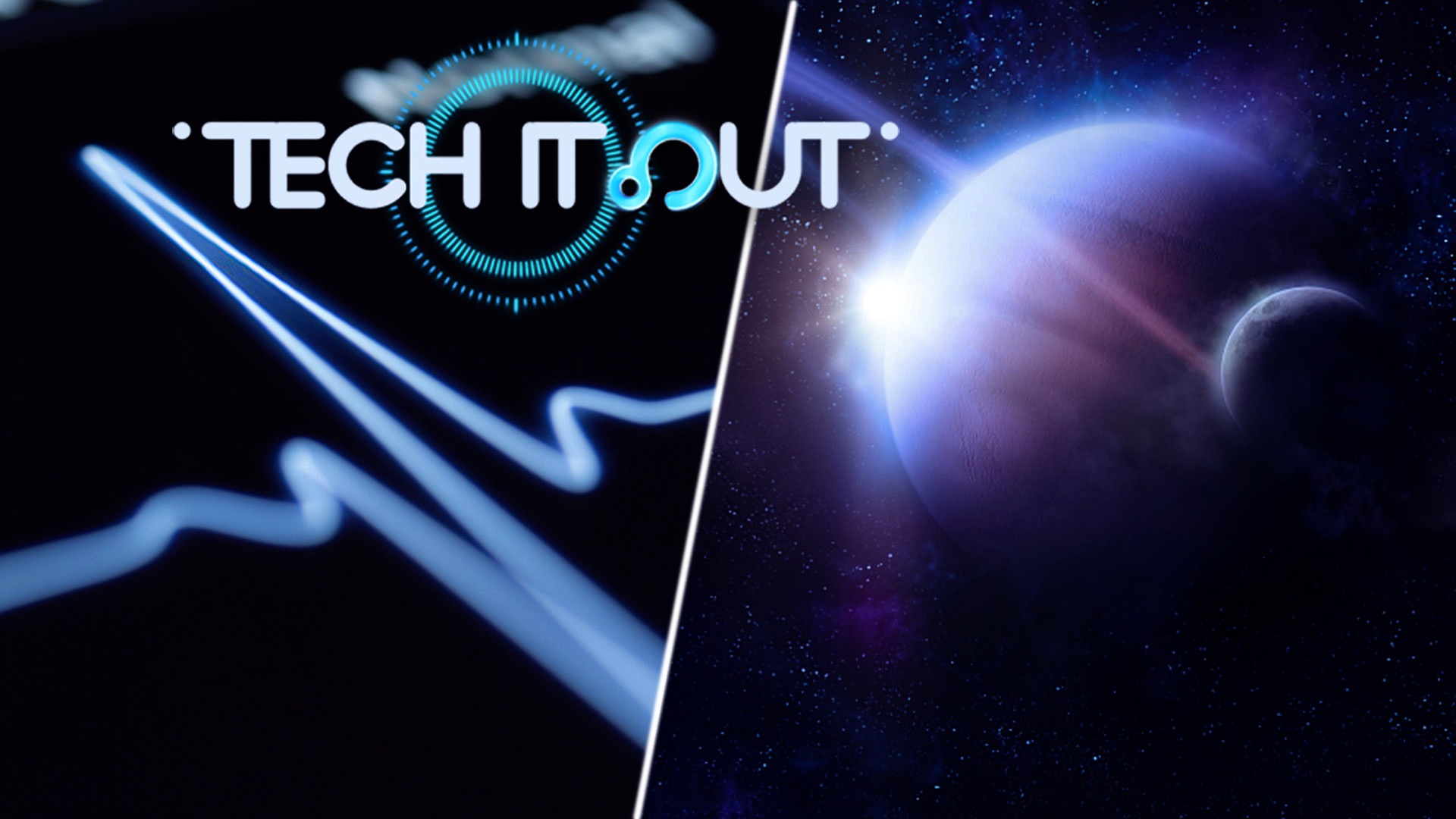 In this week's Science Saturday, we look at the latest news in science and tech fields, ranging from organ transplantation to star formation.

A 57-year-old man from Maryland in the United States has received a second shot at life after receiving a genetically-altered pig heart. He suffered from end-stage heart disease and was declared unsuitable for a human donor transplant or an artificial heart pump. Pigs have long been a source of potential transplants, as their organs are similar to humans. Experts say the transplant can bring us one step closer to solving the global organ shortage.

A giant galactic bubble is driving the formation of stars. A new study says young stars and star-forming regions, within 500 light years of Earth, sit on the surface of the bubble. It consists of a cavity of low-density, high-temperature plasma, surrounded by a shell of cold, neutral gas and dust. This creates an ideal surface for stars to form. Astronomers have known the existence of the bubble for decades, but scientists can now understand the beginning of local bubbles and their impact on the gas around them.

A potential cure for arthritis sufferers

Scientists have found a way to regrow cartilage using a mesh that generates a tiny electric current. The procedure involves implanting a biodegradable "scaffold" that produces its own electricity to stimulate the regrowth of damaged cartilage. Arthritis causes cartilage to break down, causing pain, swelling and problems with movement. But the procedure has so far only been carried out successfully in rabbits.

The world's largest fish breeding ground has been found! At 60 million nests, the ice-fish colony stretches for 240 square kilometers in the east of the Antarctic Peninsula. Each nest can contain 1,500 to 2,500 eggs, guarded by an adult fish. Researchers are calling for marine conservation to preserve extraordinary habitats. They are urging to establish a regional marine protected area in Antarctica to prevent fishing or invasive research.