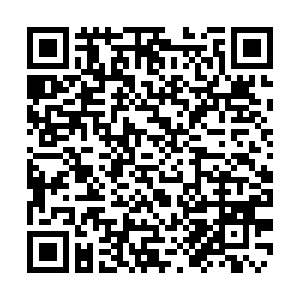 Tanzanian authorities on Thursday launched a tree planting campaign that will see each of the country's 14.1 million students planting a tree annually.

Launching the campaign in the capital Dodoma, Minister of State in the Vice-President's Office responsible for Environment Selemani Jafo said the campaign will involve students from primary schools, secondary schools to high learning institutions.

"The objective of the campaign is to re-green the country and to mitigate against climate change," said Jafo when he addressed students from schools and high learning institutions based in the Dodoma region.

Jafo said the tree planting campaign for students was also aimed at encouraging the students to cultivate a culture of protecting the environment.

According to statistics, Tanzania has an annual deforestation rate of about 1 percent, around 400,000 hectares.

(Cover image is via CFP)