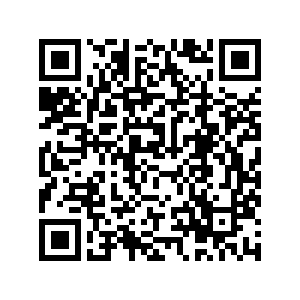 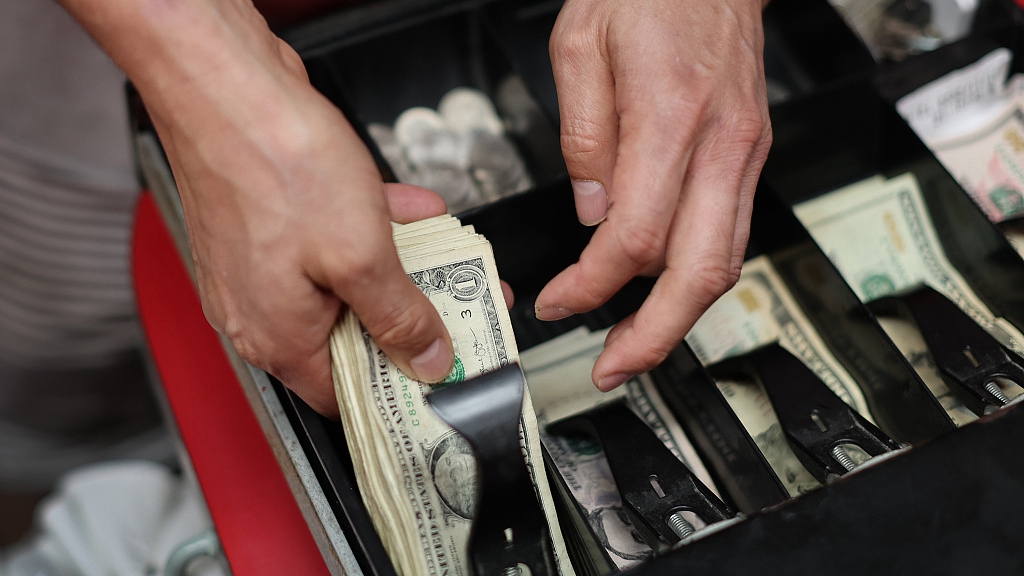 Editor's note: James K. Galbraith is chair in Government/Business Relations at the Lyndon B. Johnson School of Public Affairs at the University of Texas at Austin and former executive director of the congressional Joint Economic Committee. The article reflects the author's opinions and not necessarily the views of CGTN.

With a single commentary in The Guardian (and an unintended assist from New York Times columnist Paul Krugman), economist Isabella Weber of the University of Massachusetts injected clear thinking into a debate that had been suppressed for 40 years. Specifically, she has advanced the idea that rising prices call for a price policy. Imagine that.

The last vestige of a systematic price policy in America, the White House Council on Wage and Price Stability, was abolished on January 29, 1981, a week after Ronald Reagan took office. That put an end to a run of policies that had begun in April 1941 with the creation of Franklin D. Roosevelt's Office of Price Administration and Civilian Supply – seven months before the Japanese attack on Pearl Harbor.

U.S. price policies took various forms over the next four decades. During World War II, selective price controls quickly gave way to a "general maximum price regulation" (with exceptions), followed by a full freeze with the "hold the line order" of April 1943.

In 1946, price controls were repealed (over objections from Paul Samuelson and other leading economists), only to be reinstated in 1950 for the Korean War and repealed again in 1953. In the 1960s, the Kennedy and Johnson administrations instituted pricing "guideposts," which were breached by U.S. Steel, provoking an epic confrontation. In the following decade, Richard Nixon imposed price freezes in 1971 and 1973, with more flexible policies, called "stages," thereafter.

Federal price policies during this period had a twofold purpose: to handle emergencies such as war (or, in the cynical 1971 case, Nixon's re-election) and to coordinate key price and wage expectations in peacetime, so that the economy would reach full employment with real (inflation-adjusted) wages matching productivity gains. As America's postwar record of growth, job creation, and productivity shows, these policies were highly effective, which is why mainstream economists considered them indispensable.

The case for eliminating price policies was advanced largely by business lobbies that opposed controls because they interfered with profits and the exercise of market power. Right-wing economists – chiefly Milton Friedman and Friedrich von Hayek – gave the lobbyists an academic imprimatur, conjuring visions of "perfectly competitive" firms whose prices adjusted freely to keep the economy in perpetual equilibrium at full employment.

Economists with such fantasies held no positions of public power before 1981. But in the 1970s, the practical conditions for maintaining a successful price policy started to erode. Problems multiplied with the breakdown of international exchange-rate management in 1971, the loss of control over oil prices in 1973, and the rise of foreign industrial competitors (first Germany and Japan, then Mexico and South Korea).

Relations with organized labor started to go bad under Jimmy Carter, who also appointed Paul Volcker to run the US. Federal Reserve. But even as late as 1980, Carter imposed credit controls – a move that won public acclaim but also arguably cost him his re-election, because the economy slipped into a brief recession.

Reagan and Volcker succeeded against inflation where Carter had failed, because they were willing to pay an enormous price: unemployment above 10 percent in 1982, a global debt crisis that nearly brought down the largest U.S. banks, and widespread deindustrialization, particularly in the Midwest. A new economic mainstream defended all this by falsely proclaiming that price policies had always failed. The era of TINA ("there is no alternative") had begun. 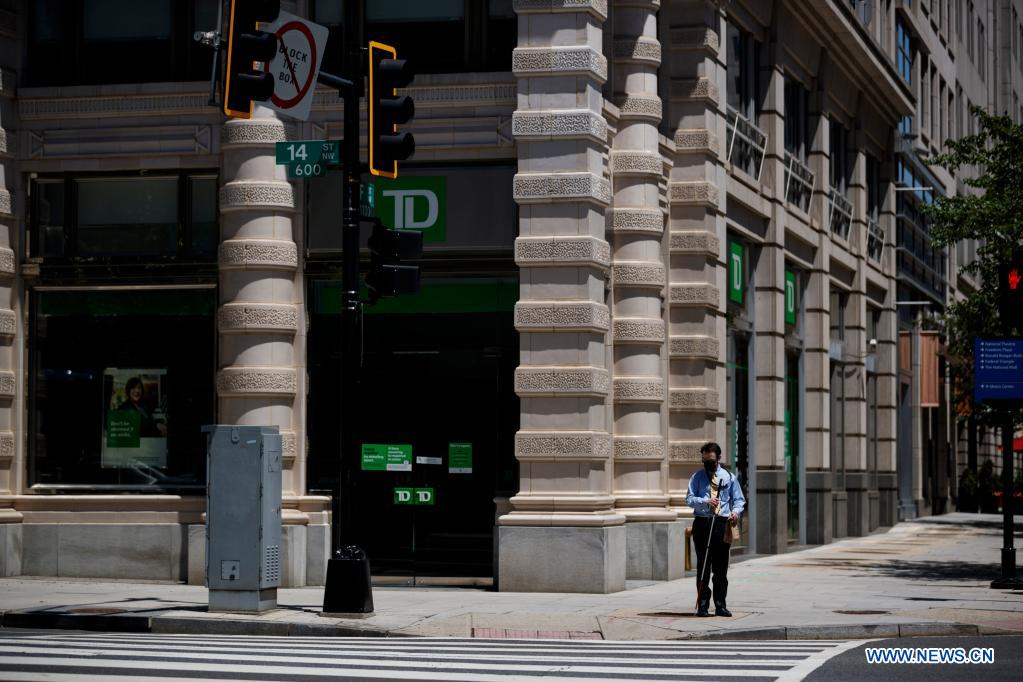 The Reagan-era policies also paved the way for China's rise. As Weber's scholarly work shows, China's economic strategy in the 1980s relied on price controls with slow adjustments, similar to the U.S. policies of the 1940s. Then, in the 1990s, as Russia's economy collapsed following "Big Bang" price liberalization, China continued on its gradual path, allowing its industry to mature as America's declined.

We now inhabit the world that Reagan, Volcker, and China made. For many years, inflation remained low because wages were stagnant and goods imported from China were cheap (as were energy and commodities, owing to a strong dollar and the shale-energy boom much later). But the COVID-19 pandemic disrupted this world, giving us an oil-price shock and shortages in autos and some other goods. That is where current U.S. "inflation" comes from.

Today's strategic prices include oil. While oil prices are already being knocked back by sales from the U.S. Strategic Petroleum Reserve, this measure is temporary. Energy policy and pricing will be a huge challenge in the future, because the entire system must be transformed to mitigate climate change.

Then there is health care, and sky-high drug prices specifically. A public purchasing agency would help here; but Medicare for All, with explicit price controls, would be even better. A public agency with discretionary authority could rein in rising supply-chain prices as well, by stopping opportunistic price gouging, which can make a bad situation worse.

Finally, there is the services sector. Wages here must rise as a matter of justice, and though such increases may show up in the inflation measures, the effect will be modest. The loudest complaints will come from those who like their services cheap at the expense of decent wages for the people who provide them.

If supply-chain issues can be sorted out, the current inflation tizzy will probably subside early this summer, when last year's oil and used-car price spikes finally drop out of the 12-month numbers. But if inflation persists, the government should step in to manage strategic prices. Failing that, the next best option is to do nothing, declaring firmly that policy levers will be used to defend full employment over price stability, as U.S. law specifies.

The worst option is to punt the issue over to the Fed, which will raise interest rates and fight inflation by letting Americans be gouged on their student loans, rents, mortgages, and healthcare debts, and ultimately by kicking them out of work. That is what today's mainstream economists are advocating, stuck, as they are, in the reactionary mindset that has prevailed for 40 years.