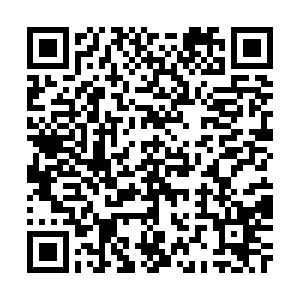 An estimated 84 percent of Tonga's population was affected by the ash fall and the tsunami caused by the massive volcanic eruption and initial damage assessment teams are conducting visits and aerial surveys of the country, the government said on Friday in an official update following the disaster.

Tonga has a population of around 105,000, according to United Nations data.

Three people, including a British national, have died in the tsunami, the government said.

Limited telephone connections, satellite and high frequency radio communication have been re-established in parts of the South Pacific island country.

Water supplies, once scarce due to contamination, have been tested and ground water and clean rainwater are safe to drink.

Other relief items including dignity kits, tents and hygiene kits are being distributed to residents in the affected areas.

But sea and air transportation is still largely disrupted as fallout on ocean surface continues to cause damage to the vessels and domestic flights remain suspended.

In the update, the Tongan government also said it's deeply appreciative of the support from the World Bank and the Asian Development Bank which provided $8 million and $10 million respectively, as well as assistance from countries including China, Australia, New Zealand and Japan.