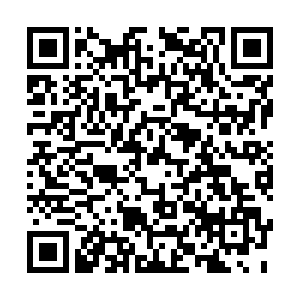 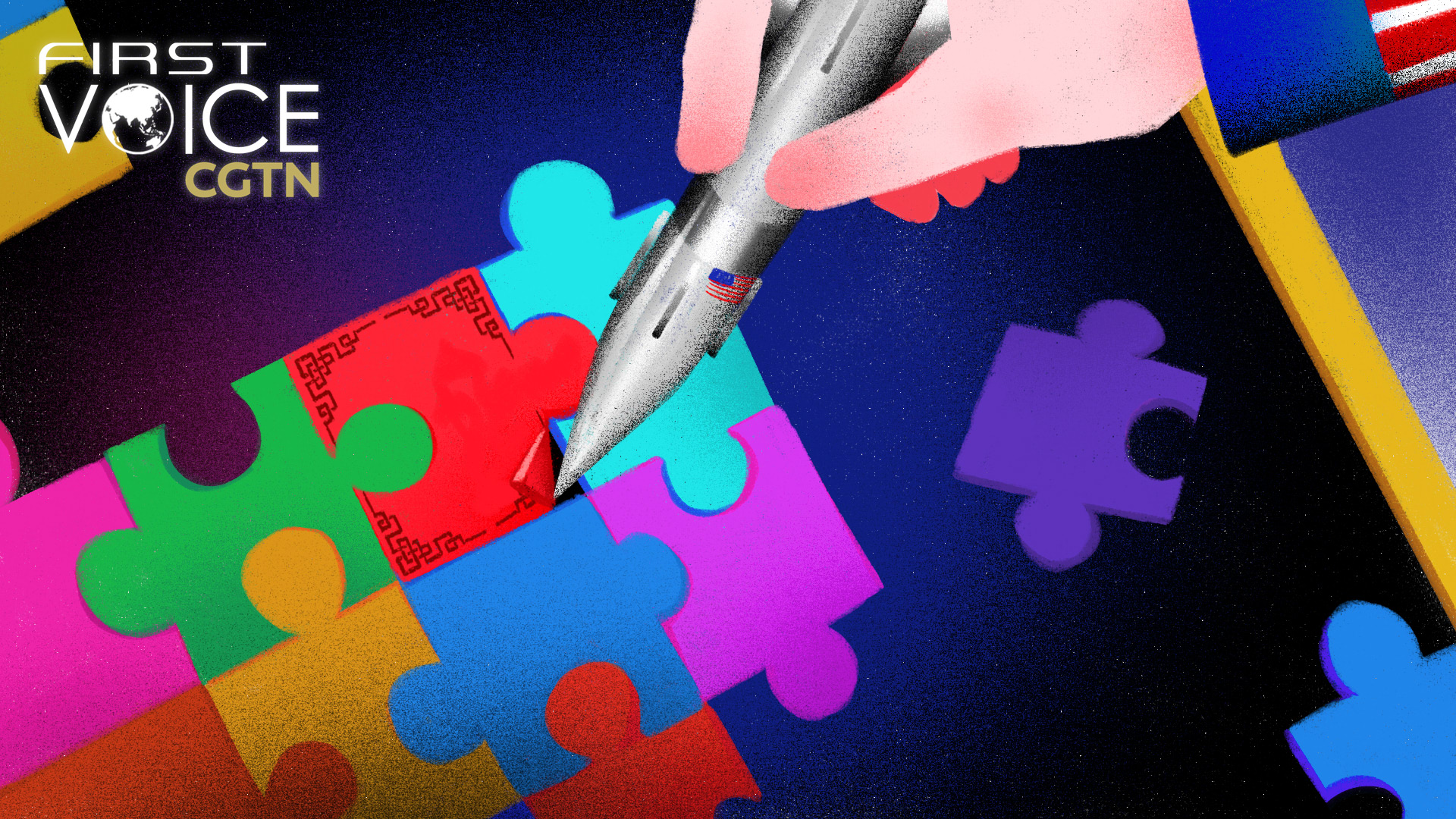 Once again, the U.S. is leveling serious charges against China without putting forward a scrap of proof. Having already accused China without evidence of genocide and sparking a global pandemic with a laboratory lab leak, the U.S. is now accusing China of proliferating nuclear weapons.

The charge comes in the form of a notice on the U.S. Federal Register website that announced sanctions against the China Aerospace Science and Technology Corporation (CASC) First Academy, China Aerospace Science and Industry Corporation (CASIC) Fourth Academy, and Poly Technologies Incorporated (PTI) for engaging in missile technology proliferation activities. The sanctions bar the companies from U.S. markets and from obtaining technology that can be used to make weapons.

This is hypocritical on a number of levels.

First of all, the United States is the world's largest exporter of major arms, accounting for an estimated 37 percent of the global market. China ranks fifth with a 5.2 percent share.

Second, the U.S. has been publicly trumpeting its new deal with Australia to provide it with Tomahawk long-range missiles, and the technology to make nuclear submarines. Tomahawk missiles are capable of delivering nuclear warheads, can strike targets 2,500 kilometers away, and can be launched stealthily from ships or submarines.

The nuclear-powered submarine technology being provided to Australia threatens the Treaty on the Non-Proliferation of Nuclear Weapons, because the subs run on weapons-grade uranium. Now any state can claim it is developing a nuclear submarine, and build up its own stockpile of weapons-grade nuclear material.

The U.S. decision to provide Australia with long-range missile technology and ships that use weapons-grade uranium while criticizing China shows America's hypocritical and cherry-picking double standard on non-proliferation. 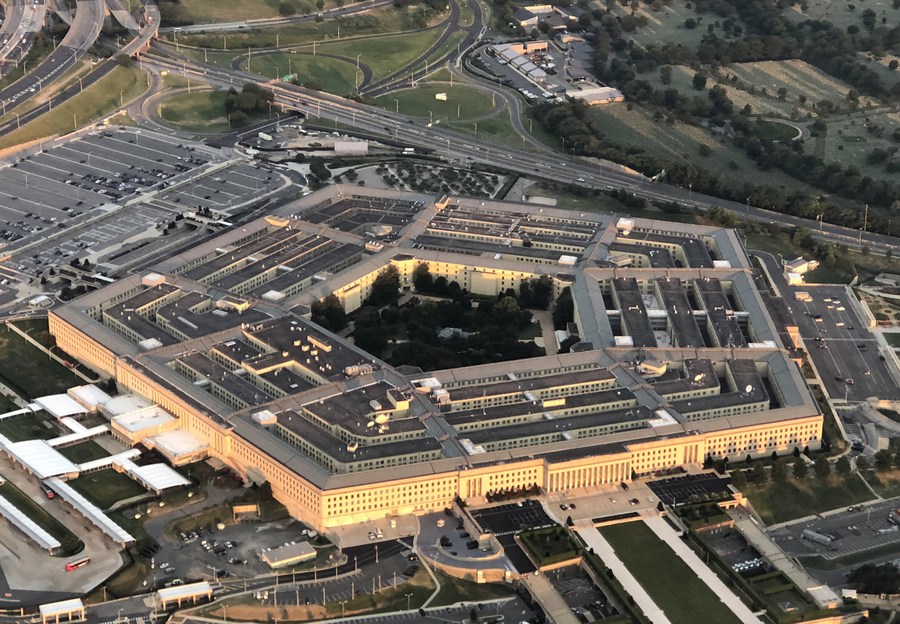 File photo of the Pentagon in Washington, D.C., U.S. /Xinhua

File photo of the Pentagon in Washington, D.C., U.S. /Xinhua

The shamelessness of this hypocrisy was on full display when the U.S. and Japan targeted China with remarks on global non-proliferation on Thursday. The joint statement was intended to deflect attention, shift responsibility and hide America's shameful track record in the nuclear sector.

The U.S. has dropped out of non-proliferation treaties even as it invests trillions of dollars to upgrade its land, sea and air-based nuclear capabilities, forcing a new global arms race.

Rather than following China's lead of adopting a no-first-use policy, the U.S. is instead lowering the threshold for using nuclear weapons, developing low-yield nuclear weapons, and seeking to deploy intermediate-range land-based missiles in Europe and the Asia-Pacific.

The U.S., which has been at war for all but 17 years of its existence, is the primary threat to global stability.

The Chinese government has consistently opposed the proliferation of weapons of mass destruction and their means of delivery. No country is on the record with concrete allegations showing otherwise.

China exercises strict control on export of missiles and related items as well as technologies in accordance with domestic policies, laws and regulations on non-proliferation. No country or world body has offered any evidence to the contrary.

The U.S., in contrast, has been very vocal about its expansion of its nuclear arsenal, and very proud to tout its nuclear sub deal with Australia. Its close ally Japan keeps a stockpile of more weapons-grade nuclear material than it could possibly need.

Instead of pointing fingers at China, the U.S. should look in the mirror, reduce the role of nuclear weapons in its national security policy, substantively reduce its nuclear arsenal, and change its policies to support nuclear disarmament for all — not nuclear disarmament for its enemies and nuclear proliferation for its friends. The U.S. must reverse the bogus sanctions and stop suppressing Chinese companies – or give a clear explanation of why they are justified.