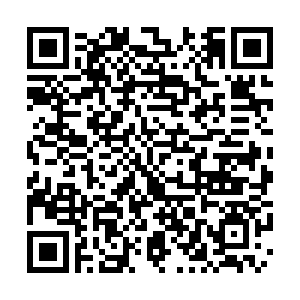 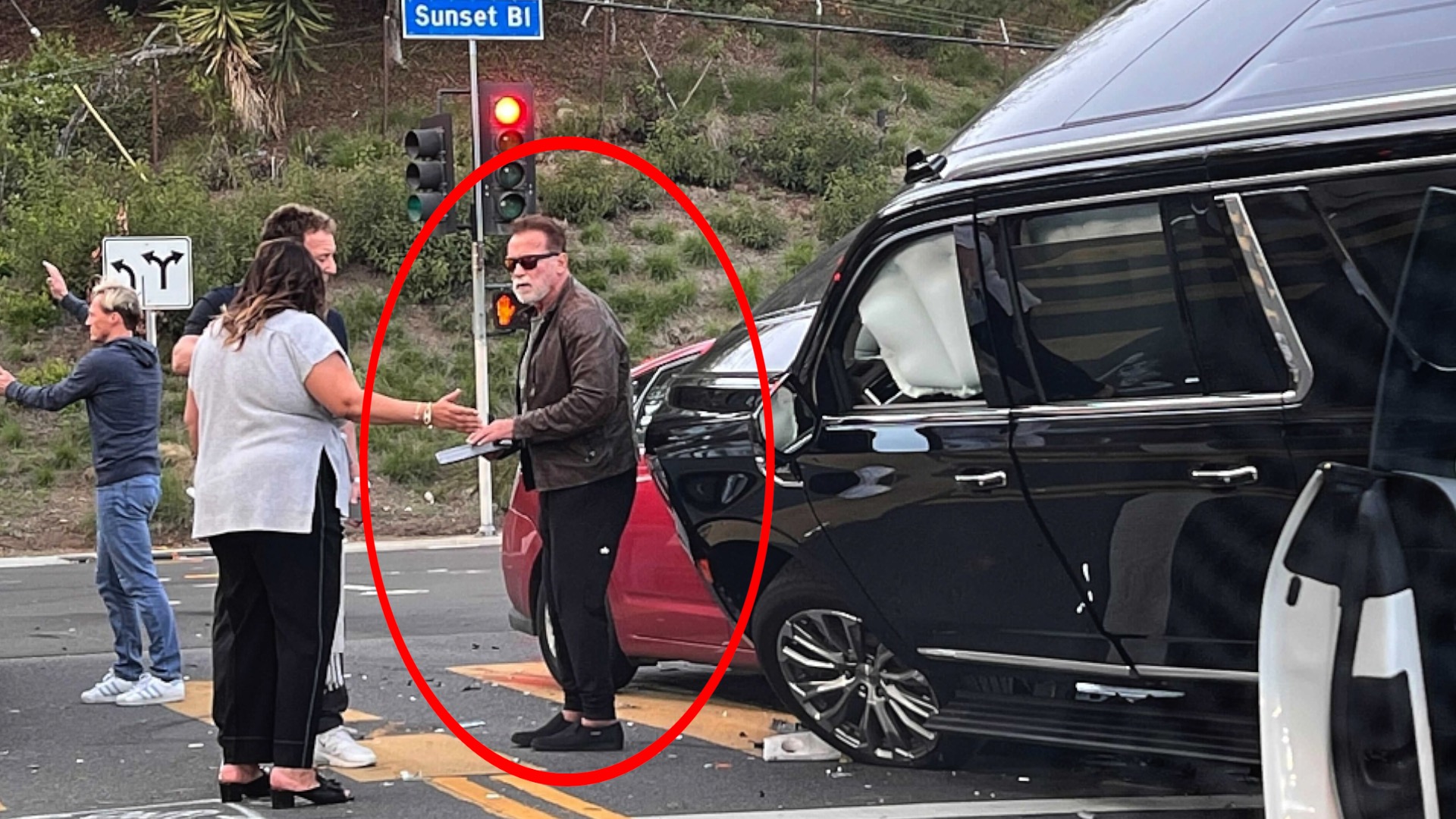 Movie star and former California Governor Arnold Schwarzenegger was involved in a four-vehicle crash late Friday afternoon in the Brentwood area of Los Angeles, which sent a woman to the hospital with minor injuries, his spokesman confirmed.

Schwarzenegger was not injured in the collision; no arrests were made, and there were no reports of driving under the influence, police said.