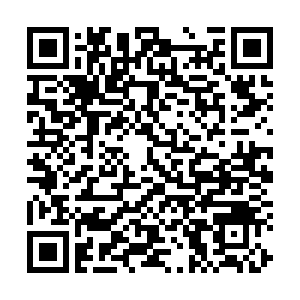 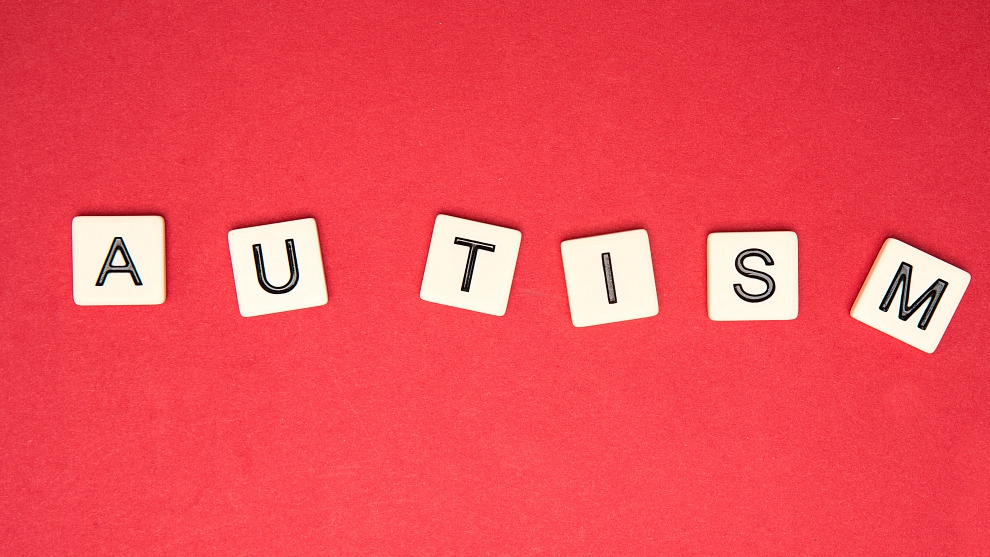 China has launched a large-scale study of fecal microbiota transplants (FMTs) for children with autism.

More than a dozen hospitals across the country are participating in the research. The study is currently recruiting volunteer families.

Last June, the Shanghai Tenth People's Hospital performed FMTs on more than 100 children with autism. FMTs help to replace some of the "bad" bacteria in the colon with "good" bacteria.

Preliminary results showed that about 60 percent of autistic children with gastrointestinal symptoms had their symptoms significantly improved following transplant, with better sleep quality, bowel movement, behavior and language. The treatment lasts for four courses, with one month for each course.

A 13-year-old boy diagnosed with autism at 3 exhibited a more stable mood after his first course. Following his second course, the logic of his speech significantly improved. After his fourth course, he wrote and sent a card to his doctor.

Yang Rong, a pediatrician at the hospital, said that many children with autism present gastrointestinal symptoms such as constipation, diarrhea and food allergies. The study has proved that a gut microbiota impairment could play a key role in the development of autism.

Yang said the hospital launched the study to explore FMTs with more samples and exclude the placebo effect. More than a dozen hospitals in Shanghai, Shandong, Henan, Hebei, Guangdong and Hainan have participated in the study. Volunteers should be 3 to 13 years old and present with gastrointestinal symptoms such as diarrhea, constipation or food allergies. Their symptoms should have lasted for at least six months and occurred within the last three months.