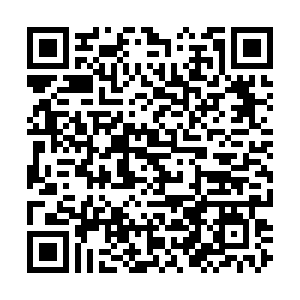 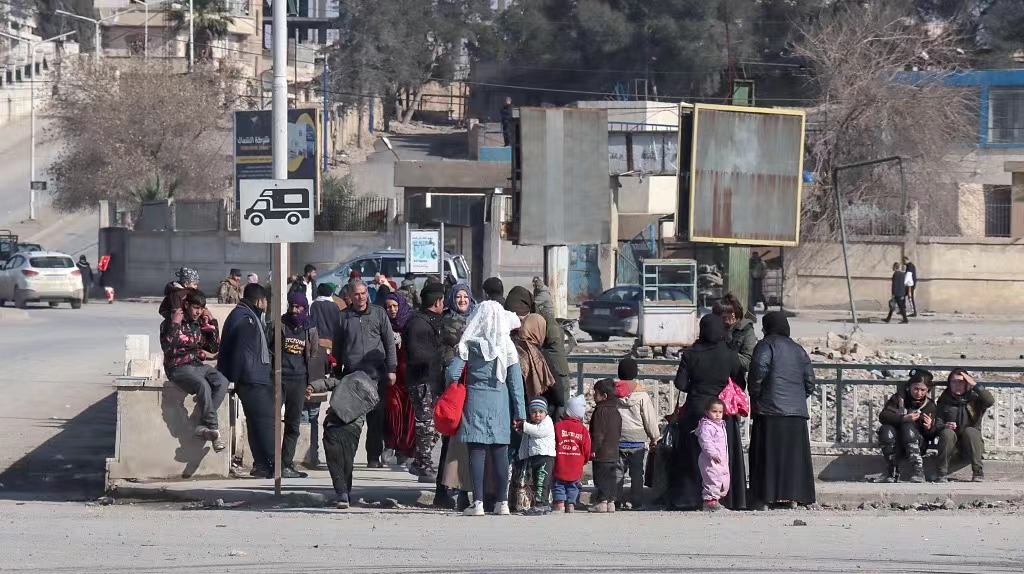 Fighting raged for a third day between the Kurdish-led Syrian Democratic Forces and the Islamic State group. Sunday's fighting comes after Islamic State attacked the Ghwayran prison in northeastern Syria on Thursday. The prison houses at least 3,500 suspected members of the jihadist group, including some of its leaders. Kurdish security forces, backed by air support from a U.S.-led coalition, encircled the prison and regained control of surrounding areas. Hundreds of inmates have been recaptured but dozens are still believed to be on the run.