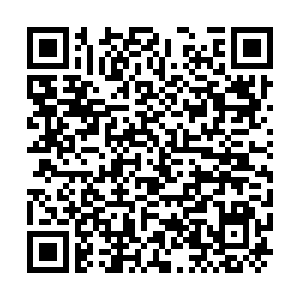 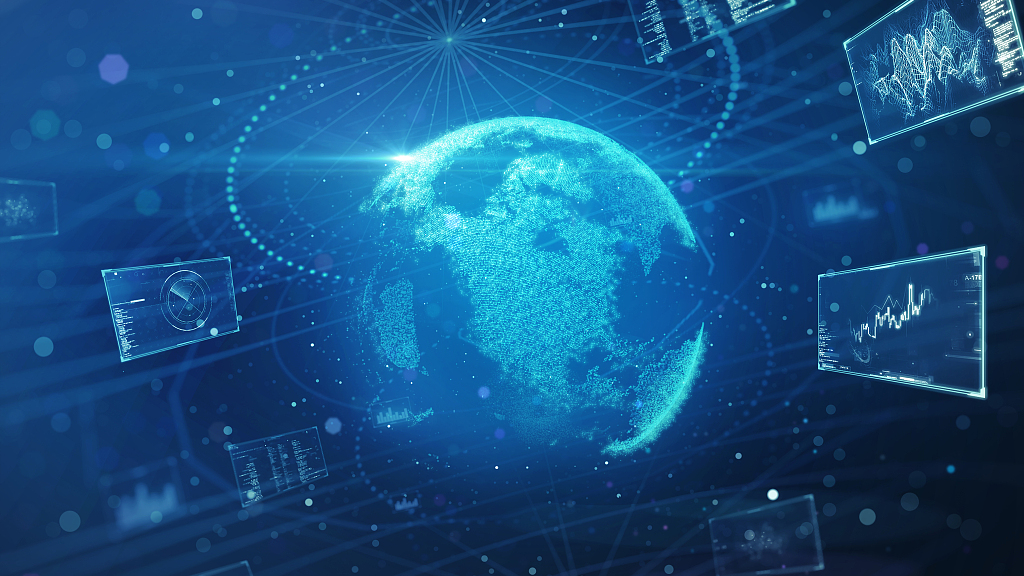 Calls for cooperation were the recurring theme of the just ended Davos Agenda 2022. Chinese President Xi Jinping, in his keynote speech at the event, sent a wake-up call to the world on the urgency to beat the pandemic and build post-COVID-19 world.

The Davos Forum was held against the backdrop of an astonishing resurgence of the pandemic. Over the past two years the lack of global collaboration have made the situation even worse. The global joint efforts have been much weakened by the politicalized attacks, like inciting rumors on China by a few politicians in the West, further splitting the whole humanity.

However, global collaboration in fighting the pandemic rejects all political distortion, calls for coordinated efforts by all governments under the multilateral health mechanism, and is based on policies following scientific suggestions.

The inequity of vaccine distribution between the developed and the low-income developing countries (LIDCs) is also a major burden, delaying the effective control of the pandemic. While vaccines have been sufficiently supplied in most of the developed countries, 85 percent of residents in Africa have not received the first dose yet.

G7 nations pledged to donate two billion doses during 2022-2023 to LIDCs, China alone has donated over two billion doses and committed to supply another one billion. Added together, the number is still far from the 20 billion doses target set by the World Health Organization's COVID-19 Vaccines Global Access (COVAX) program.

But the world will be safe only when everyone is safe. Hence, additional decisive efforts in global cooperation are of top urgency today for global vaccine equity. Governments, world business community and other global foundations should play a greater role in donating vaccines.

The pandemic has changed the world economy scenario in a fundamental way. Although a widespread recovery was seen in most parts of the world in 2021, a recent World Bank report suggests that the pace of global economic growth will slow down through 2023. The continued pandemic (with unexpected flare-ups in many parts of the world), the diminished government fiscal resources, the rising of inflation in many developed economies, and the lingering supply bottlenecks, all have contributed to high uncertainty about the global economic prospects.

A more chronic problem is the sharp divergence of recoveries among developed countries and LIDCs, and the increasing disparity between the rich and poor among and within nations. The developed economies are expected to see their output and investment returning to the pre-pandemic levels by 2023; but that's not the case for most of the emerging markets and developing economies.

The loss of potential growth caused by the pandemic up to 2023 is 7.7 percent in South Asia, 4.5 percent in Sub-Sahara, 4.3 percent in Latin America and the Caribbeans, 4.0 percent in Middle East and North Africa, 3.8 percent in East Asia and Pacific. The developed economies, as a whole, will lose no growth potential by 2023, at 0.2 percent higher than without the pandemic. 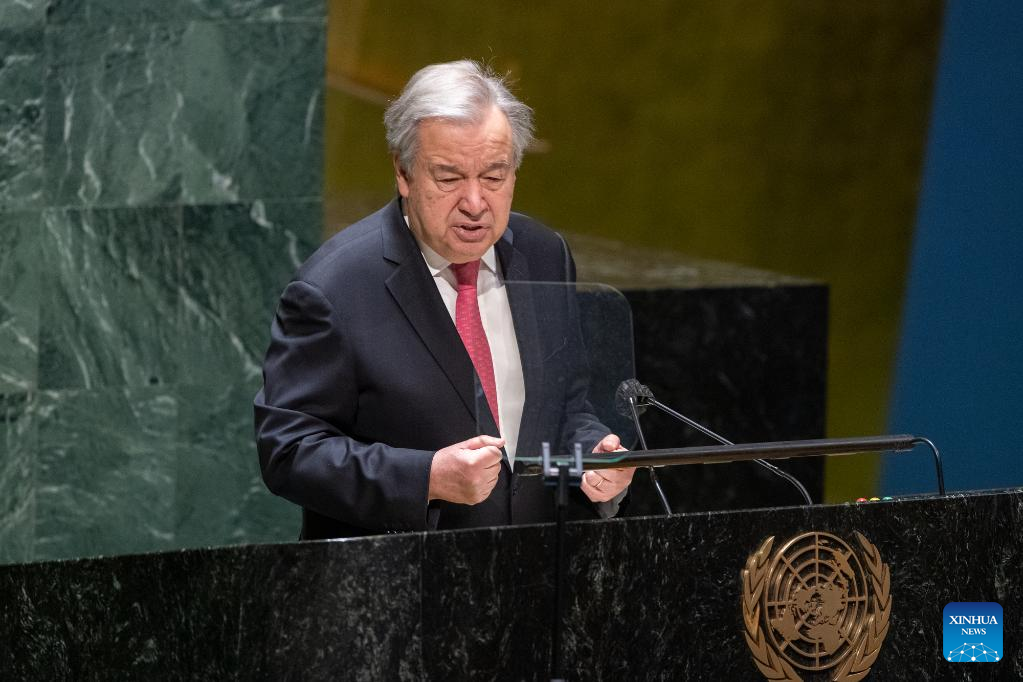 UN Secretary-General Antonio Guterres briefs the UN General Assembly on his priorities for 2022 at the UN headquarters in New York, U.S., January 21, 2022. /Xinhua

UN Secretary-General Antonio Guterres briefs the UN General Assembly on his priorities for 2022 at the UN headquarters in New York, U.S., January 21, 2022. /Xinhua

The realization of the UN 2030 sustainable development goals (SDGs) has been postponed as the pandemic hit the LIDCs badly, with the UN Human Development Index falling in 2020 for the first time in 30 years. The rising prices of world food, energy, ores and minerals have further aggravated the economic and financial difficulties of the non-resource-exporting LIDCs.

President Xi Jinping made it explicitly clear that "Facts have shown once again that amidst the raging torrents of a global crisis, countries are not riding separately in some 190 small boats, but are rather all in a giant ship on which our shared destiny hinges," meaning the destiny of all humanity is closely interlinked. The post-pandemic world economic recovery needs global collaboration more than ever before. I would suggest that:

They should uphold the multilateral trade mechanism, supporting a free, non-discriminative flows of goods, capital and technology against any unilateralism and protectionism.

All national governments, especially those of the leading economies, should reframe trade, investment and technology restrictive measures. Those measures based on political purposes must be opposed and corrected.

Apart from that, international society and leading economies of the world should boost financial, food and reconstruction assistance to LIDCs and additional debt rescheduling arrangements should be on the top agenda. Special regional payment contingency arrangements should also be stepped up to avoid any possible crisis of balance of payments.

Last but not least, the international community should also work together to check the world commodities, food and energy prices rising. The World Bank report estimated that world farm, energy and mineral ores price levels in 2021 were 129.0,125.9 and 150.0 respectively (2019 levels =100.0) and will remain at a high plateau in 2022 at 128.2,128.1 and 142.5 respectively. Coordination in world supplies and check speculation will be one of urgent targets for 2022.

It is anticipated that, with effective global collaboration, 2022 will experience a solid, more balanced and sustainable post-pandemic recovery, bringing the "giant ship" of all humanity on the right course towards common prosperity in the post-pandemic era.