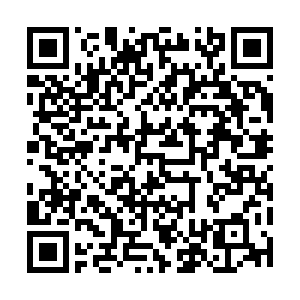 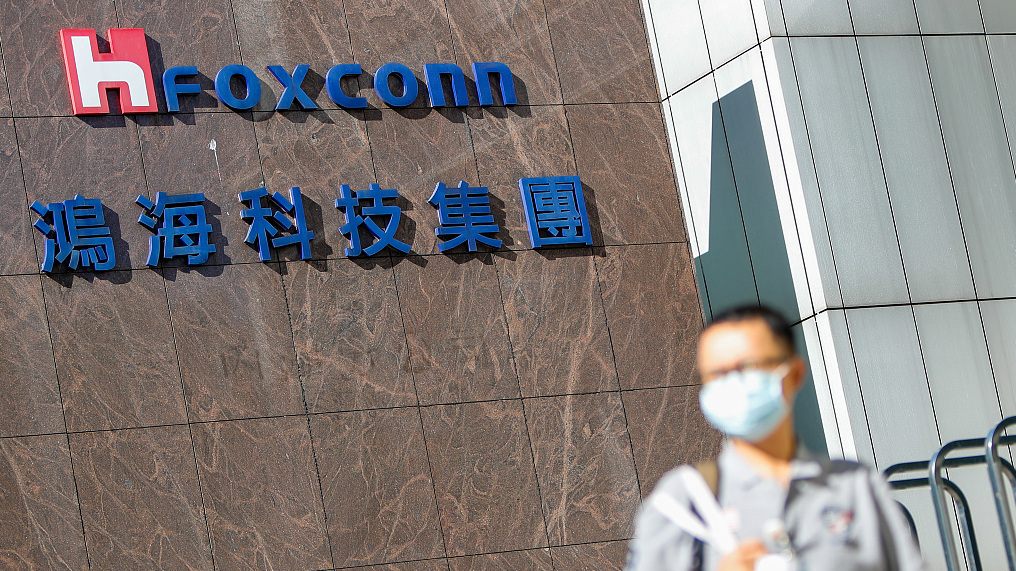 "Our performance in the first quarter may surpass how we did in the past few years, and likely, some staff at key sites will only get two days off during the lunar new year holidays," Liu said in prepared remarks for the company's annual party on Sunday, according to the report.

The assembler's factory in Zhengzhou, central China's Henan Province, now offers bonuses for new staff recruitment and employees who work at the factory during the week-long holidays, China Securities Journal reported on Sunday.

After Apple Inc. launched the new iPhone 13 last September, it has kept a leading position. The tech giant accounted for 22 percent of worldwide smartphone shipments in the last quarter of 2021, according to data released by Canalys on Wednesday.

In addition to the popularity among consumers, the fear of outbreaks of the Omicron variant and other uncertainties are pushing manufacturers around the world to build up their inventory.

Data from Canalys showed that worldwide smartphone shipments grew only 1 percent year-on-year in the fourth quarter of last year, hit by the supply chain shortages and a resurgence of COVID-19 cases around the world.

Hon Hai, the flagship unit of Foxconn Technology Group, is the world's largest contract electronics manufacturer and a major supplier for Apple.