Download
In the spotlight: black comedy 'Don't Look Up' gets polarizing reviews
CGTN 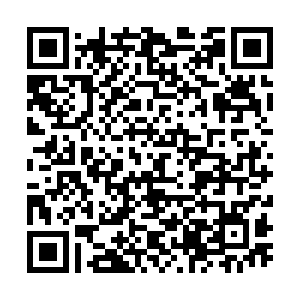 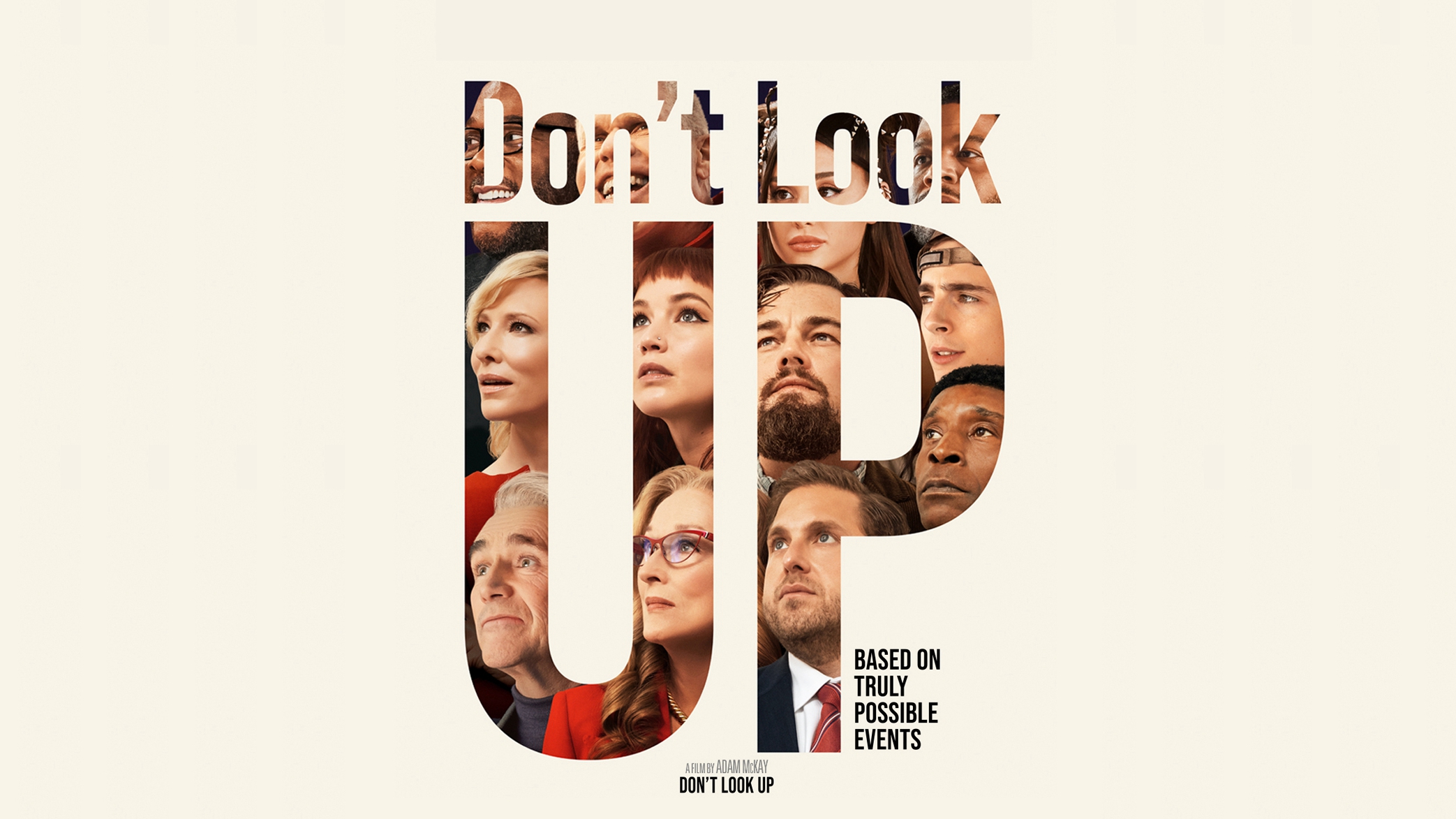 Leonardo DiCaprio, Meryl Streep, Cate Blanchett, Jennifer Lawrence, Timothée Chalamet, Ariana Grande…"Don't Look Up", a black comedy with one of the most star-studded casts ever, has been exploding online, with polarizing reviews pouring in.

Jennifer Lawrence and Leonardo DiCaprio play a pair of scientists who attempt to warn the public that a comet is about to crash into the Earth. However, their discovery only attracts the attention of the scientific community and a very small number of people. The president of the United States only cares about the votes, while the capitalists who support the president only care about the minerals on the comet and the stock of their own companies.

In the end, due to the indifference of the government and capitalists, as well as the division of the public, the Earth gets destroyed by the comet after all. The entire film follows a dark comedy line, sneering at the top and bottom of American society.

According to the director Adam McKay and co-writer David Sirota, the death comet in the film is a metaphor for the "imminent global warming crisis", and they feel that the government and the media are facing the climate crisis. The insensitive, determined to make such a film to wake up the world.

Apparently, the audience got the irony.

"At first I thought this would be a funny, light-hearted kind of movie which it was at some points, but after it ended I felt a deep sense of sadness. It's one thing when a tragic ending is completely fictional but the fact that this movie didn't feel fictional is scary," a viewer commented under the trailer of the movie on Youtube. "…this movie is literally a parallel to how America looks at climate change. We took a literal fact and politicized it. Same thing we did with COVID, same thing we did with public shootings. Not even gonna sugar coat it but America is a failed state.” 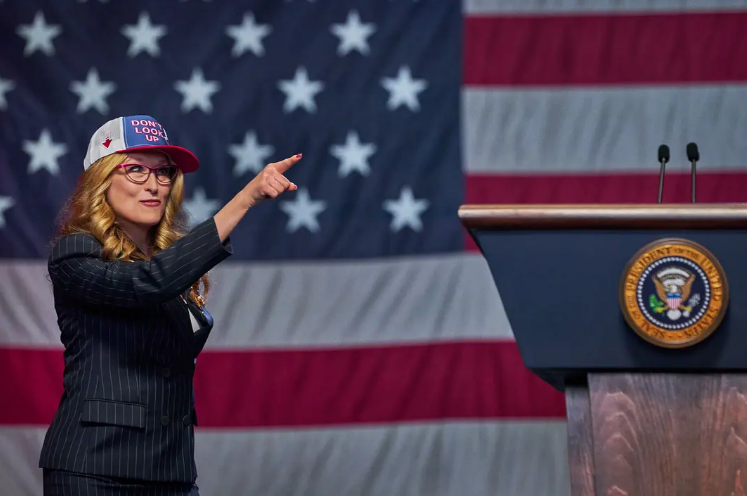 A still from the movie 'Don't Look Up'. Meryl Streep stars as President Orlean. /Douban

A still from the movie 'Don't Look Up'. Meryl Streep stars as President Orlean. /Douban

The film got 56% on the "Tomatometer" and has a 77% approval rating overall on Rotten Tomatoes.

The "Tomatometer" is the percentage of Approved Tomatometer Critics who have given this movie a positive review according to the website, which means almost half of professional critics, gave the film low marks.

"When persuading someone to change their mind on a major topic, what's being said isn't always quite as important as how it's said. If a person feels attacked or disrespected or condescended to, they'll turn off their brain and block out the most rational, correct arguments on principle alone," Charles Bramesco, a film and television critic wrote on The Guardian.

Ordinary audiences, on the other hand, are relatively more likely to like "Don't Look Up". The film is currently been rated of more than seven points on both IMDb and Chinese movie rating website Douban.

"Very silly, yet undeniably urgent. I loved every second," a top critic wrote on Rotten Tomatoes.

"The real world sucks, and the movie is more a reflection and self-mockery of its own behavior than a satire of humanity in the context of the apocalypse," a Douban user commented.

Although "Don't Look Up" has been pulled from cinemas in North America, the controversial film is currently the number two most-watched movie on Netflix.