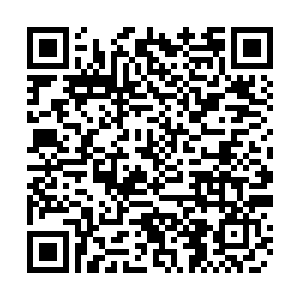 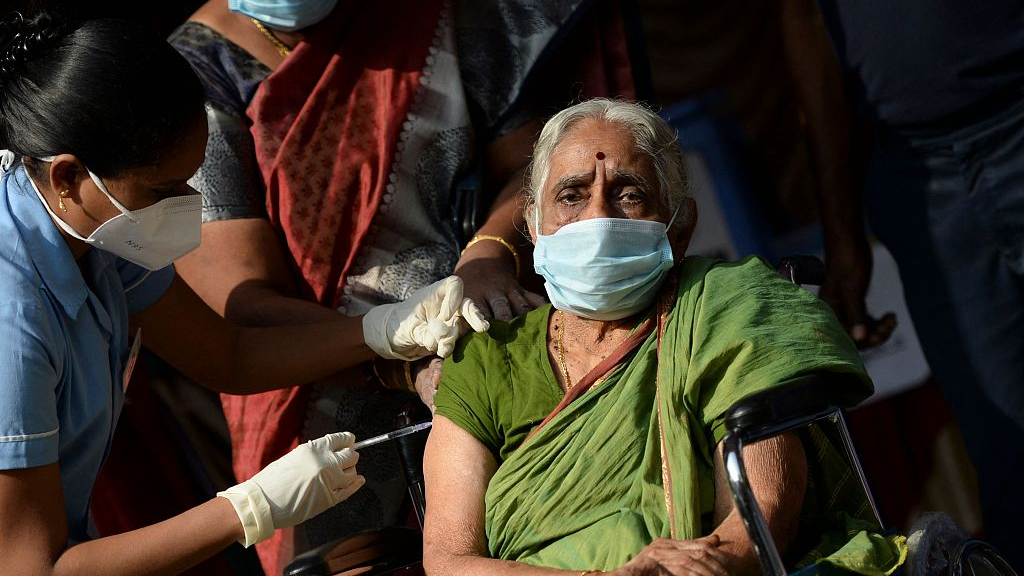 India reported over 300,000 new COVID-19 infections for the fourth straight day even though the caseload over the last 24 hours was slightly lower than a day before, data released by the government on Sunday showed.

India reported 333,533 new COVID-19 infections over the past 24 hours with 525 dead, according to the figures released by the government.

The government in the statement said the recovery rate for infected people currently stands at 93.18 percent.

Since the start of this year, different parts of the country are under varying degrees of restrictions to contain infections caused by highly transmissible Omicron variant.

India's capital Delhi has imposed a weekend curfew and even though it was widely expected that Delhi will ease some restrictions, the local government decided on Friday to continue with the curfew.

The federal government said it tested 1.87 million people in the last 24 hours and it planned to continue to expand its testing through the country.