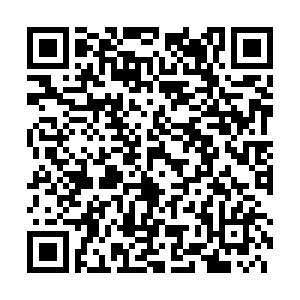 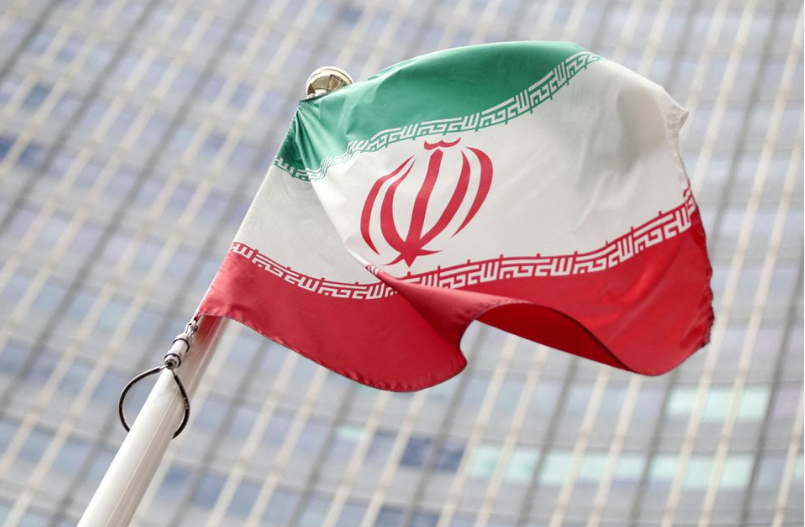 Iran has regained its right to vote at the UN General Assembly after its membership dues were paid by South Korea with frozen Iranian funds, Iran's ambassador to the United Nations (UN) announced.

South Korea confirmed earlier on Sunday that it had paid Tehran's membership delayed dues, amounting to $18 million, to the UN from Iranian funds frozen in the country.

The payment was made Friday in cooperation with the United States and the UN after Iran made an "emergency request" asking South Korea to pay the dues, Seoul's finance ministry said in a statement.

The UN cited unpaid dues when it suspended Iran's voting rights at the General Assembly earlier this month. Under the UN Charter, a member country's right to vote is suspended when its arrears equal or exceed the dues it should have paid over the preceding two years. Iran also lost its vote over unpaid dues last year.

Takht-Ravanchi said that Iran faced problems with the payment of its membership fee for the second consecutive year due to the sanctions imposed by the United States, which have not only undermined Iran's ability to purchase humanitarian items and medical devices, but are also impeding the UN's work.

He noted that Iran, as an active UN member, has always been committed to paying up its membership dues on time and has proven this in practice.

Iranian assets of over $7 billion are frozen in two South Korean banks.

Since April 2021, rounds of talks have been held between Iran and other remaining parties, namely Russia, China, Britain, France and Germany, in the Austrian capital of Vienna to restore the nuclear pact, officially known as the Joint Comprehensive Plan of Action, with the United States indirectly involved.