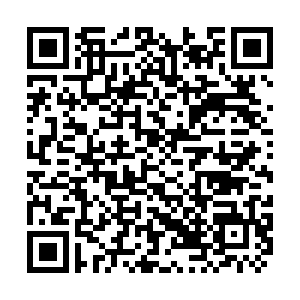 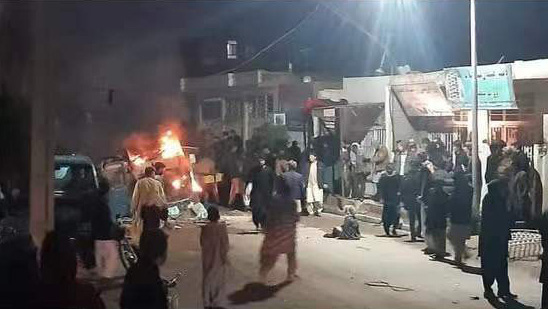 At least seven civilians were killed, including four women, and nine others were wounded on Saturday when a bomb exploded on a minibus in Herat, the capital of western Afghanistan's Herat province, a provincial official said.

According to local residents, the incident occurred when an improvised bomb planted on a minibus was detonated in a Shiite neighborhood in the city located 640 km west of the capital Kabul.

No group has yet claimed responsibility for the attack.

However, local affiliates of the Islamic State militant group that are opposed to the current Taliban-led government have claimed responsibility for a number of bomb attacks in recent months.