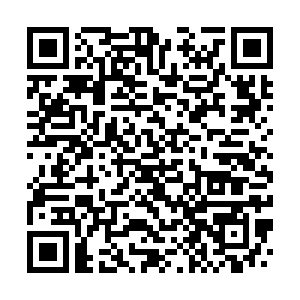 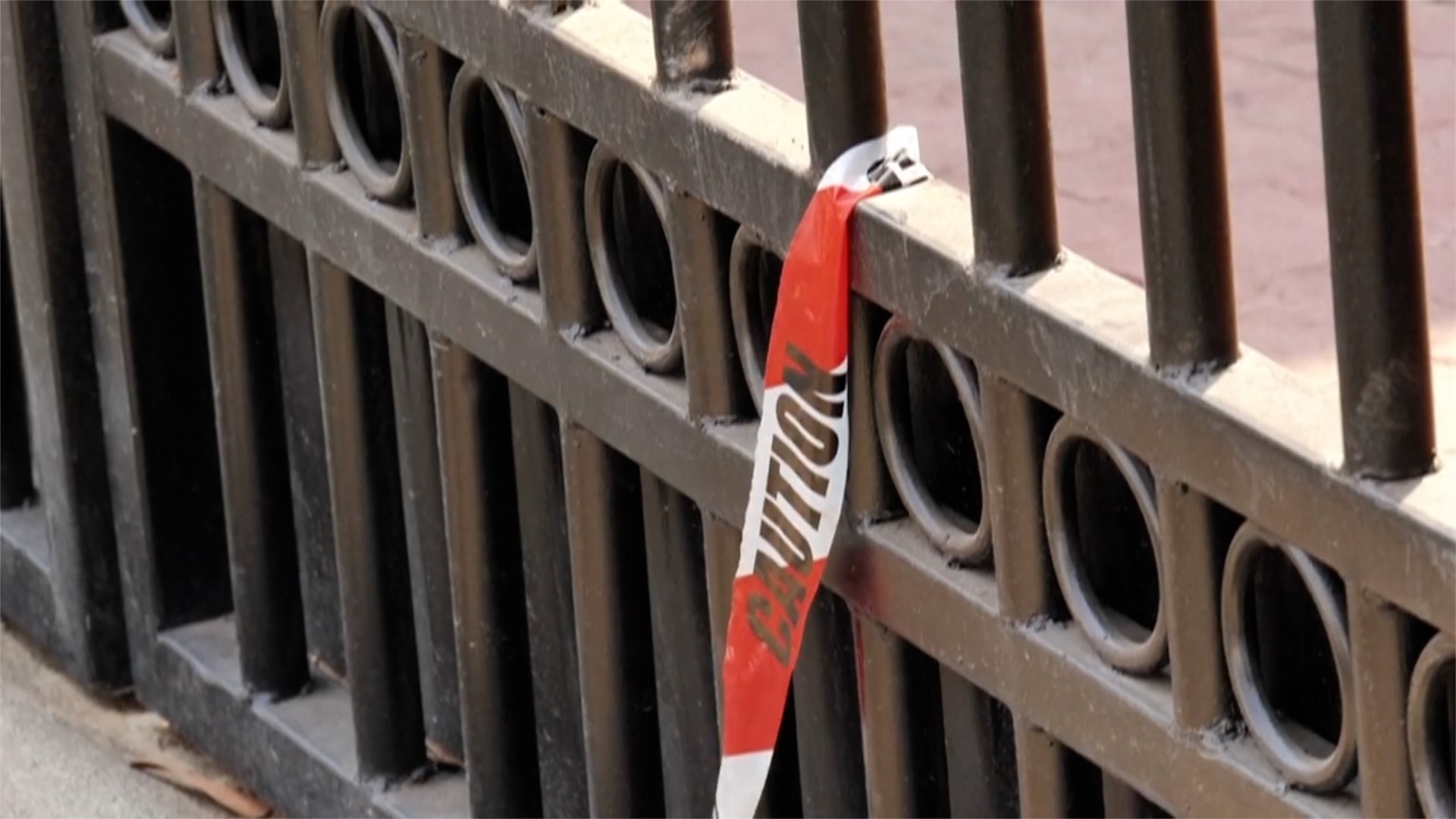 A fire in a nightclub in Cameroon's capital Yaounde has killed at least 16 people, the country's Minister of Communication Rene Emmanuel Sadi said on Sunday. Sadi said the tragedy occurred on Sunday at about 2:30 a.m. local time at Liv's Night Club Yaouba.

Several senior government officials visited the site of the tragedy early Sunday and announced the readiness of the government to support the victims.