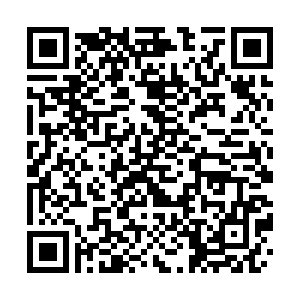 The Russian Foreign Ministry has described a claim by the British Foreign Office that Moscow plans to install a pro-Russian leader in Ukraine as "disinformation" and said it was further evidence that NATO countries are "escalating tensions around Ukraine."

"Disinformation circulated by @FCDOGovUK is yet another indication that it is the @NATO Members led by the Anglo-Saxon nations who are escalating tensions around #Ukraine," Russia's Foreign Ministry said in a tweet.

Earlier on Saturday, the UK alleged that it had acquired information that Moscow was "looking to install a pro-Russian leader in Kiev."

It said it had seen evidence that several former Ukrainian politicians had maintained links with Russian intelligence services, and that former MP Yevheniy Murayev was being considered as a potential leader.

Britain and its NATO allies have expressed deep concern over Russia's military build-up on the border with Ukraine and have warned it of severe economic consequences if it invades.

Russia has denied plans to invade Ukraine but is demanding legally binding security guarantees from the United States and NATO.

(Cover: The headquarters of the Russian Foreign Ministry in Moscow, Russia. /VCG)