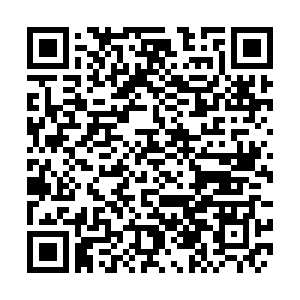 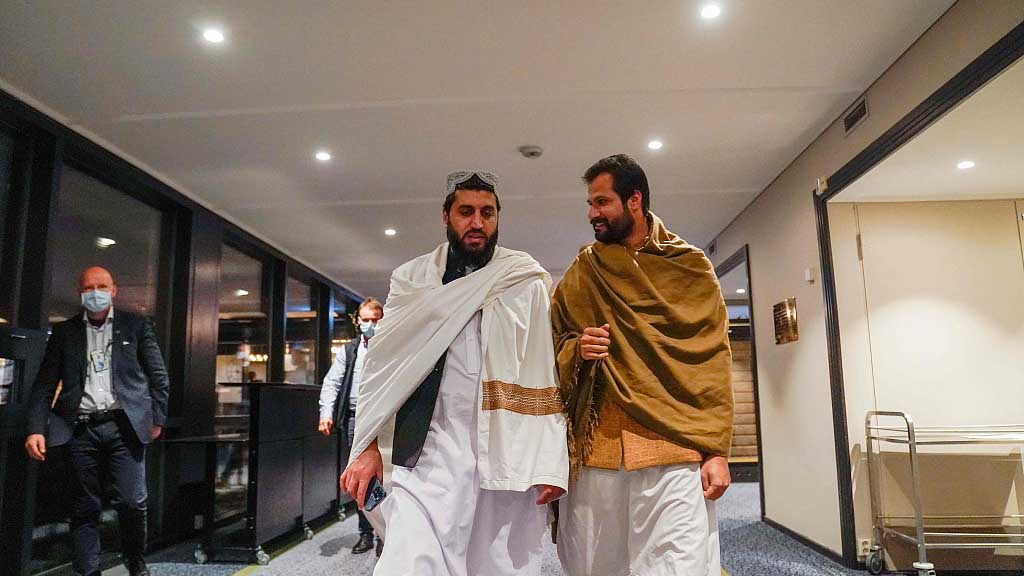 Headed by Foreign Minister Amir Khan Muttaqi, the delegation dedicated the first day of their three-day visit to talks with female activists and journalists, among others, before meeting Western diplomats on Monday and Tuesday.

According to the Taliban-run caretaker government, during the first day of the conference, the participants recognize that understanding and joint cooperation are the only solutions.

The participants listened patiently to each other's opinions and exchanged views on the current situation in the country, said a brief Taliban statement after the meeting.

The statement also stressed all parties affirmed that Afghanistan is the shared home of all Afghans and stressed that all Afghans should unite and work for the political, economic and security prosperity of the country.

The closed-door discussions, facilitated by Norway, are being held at the Soria Moria Hotel, on a snowy hilltop outside Oslo. 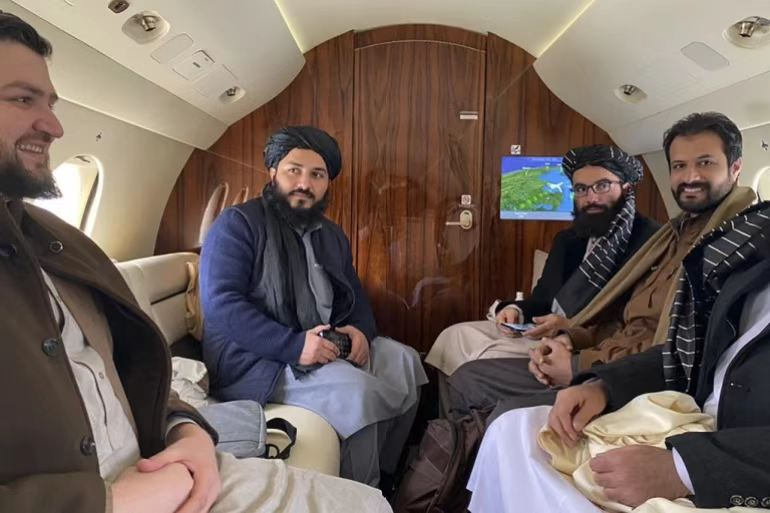 Citing analysts, Al Jazeera reported that the Taliban delegation may make some concessions on issues such as human rights in exchange for the release of some of the frozen assets.

As the humanitarian situation in Afghanistan continues to deteriorate, Amir Khan Muttaqi, Afghan acting foreign minister is going to get some of that money back to pay civil servants' salaries and to make sure that there is enough food in the country, the analysts noted.

In their first visit to Europe, the Taliban will meet Norwegian officials as well as representatives of the U.S., France, the UK, Germany, Italy and the European Union.

Deputy spokesman of the caretaker government Inamullah Samangani earlier said the meeting with the U.S. will focus on "the release of Afghan assets, the removal of the blacklists and also the resumption and extension of bilateral ties."

A U.S. delegation, led by Special Representative for Afghanistan Tom West, plans to discuss "the formation of a representative political system; responses to the urgent humanitarian and economic crises; security and counterterrorism concerns; and human rights, especially education for girls and women," according to a statement released by the U.S. State Department.

No country has yet recognized the Taliban government. Earlier, Norwegian Foreign Minister Anniken Huitfeldt stressed that the talks does not represent "a legitimization or recognition of the Taliban."

"But we must talk to the de facto authorities in the country. We cannot allow the political situation to lead to an even worse humanitarian disaster."