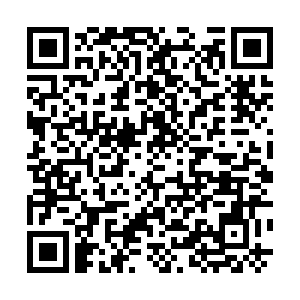 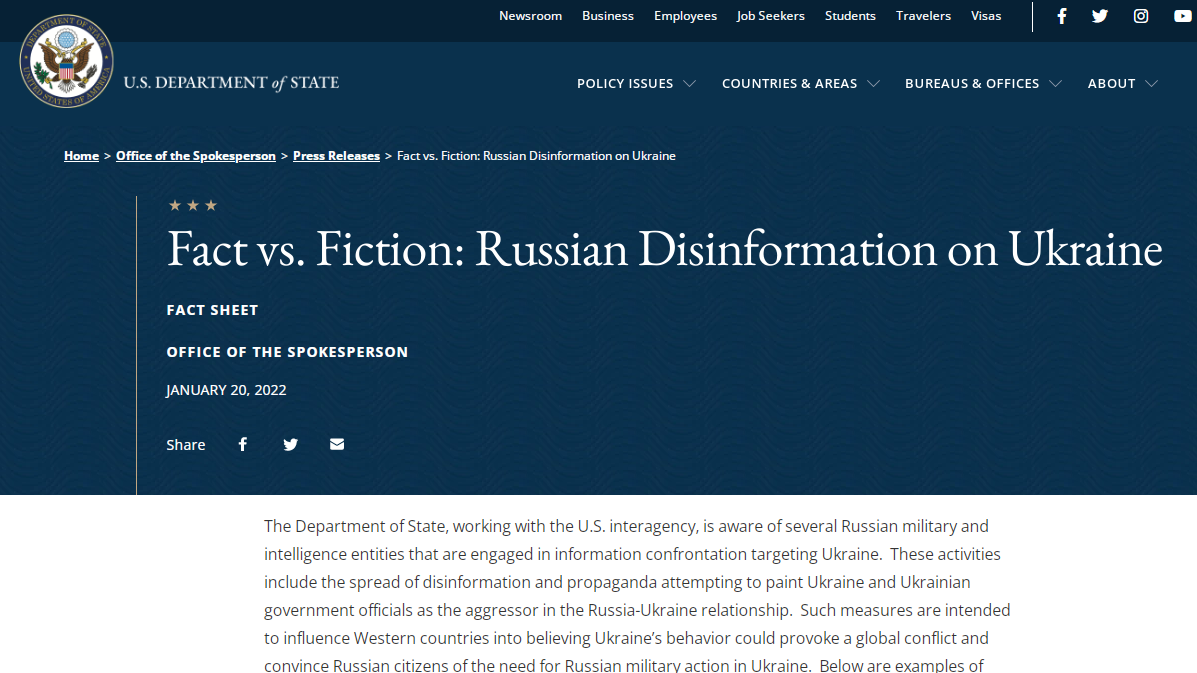 De-escalation and dialogue are the only route to resolving the seemingly intractable Ukraine crisis. With such delicacies at play, it is critical for sanity to prevail. However, the U.S. State Department, with its flawed assessments, once again threatens to derail any projected diplomatic breakthrough with the Biden administration solely to blame.

In a scathing attack on Russia's position on Ukraine, the U.S. State Department issued a document titled "Fact vs. Fiction: Russian Disinformation on Ukraine" on January 20, in an attempt to puncture Russia's stance on the crisis and depict it as the aggressor. Amid the diplomatic backdrop with festering tensions, constant emphasis has been placed on how the presence of 100,000 Russian troops, as claimed by Ukraine's president, amassed on the border with Ukraine can light a tinderbox with blatant disregard paid to the possibility of NATO troop deployments being the catalyst for conflict.

Furthermore, linkages are drawn to historical instances of Russian behavior in 1999 and 2008 despite the fact that the Ukrainian crisis of 2014 resulted in sanctions being imposed on Moscow prior to diplomatic engagement on the issue. Other fallacies include NATO being a defensive alliance seeking to protect its member states despite the fact that Kiev is yet to hear specific conditions for joining NATO. The fact sheet also attempts to augment the threat perception from Russia beyond Ukraine's territory for which a befitting response is required from the alliance. 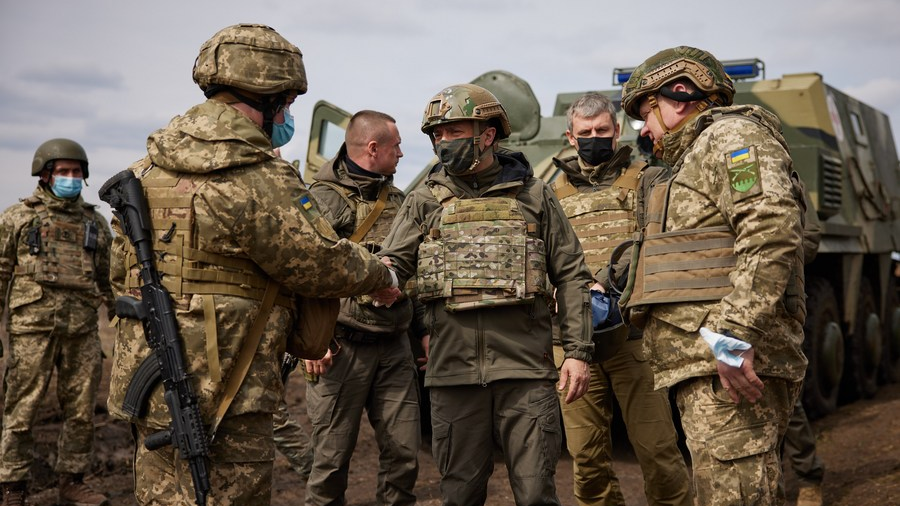 For those who have a basic understanding of American foreign policy, this augmented threat perception has a familiar ring to it. The ability to promote half facts and half fiction risks derailing diplomatic engagements. Note that U.S. Secretary of State Antony Blinken, after his recent meeting in Geneva with Russian Foreign Minister Sergey Lavrov, underlined how both the U.S. and Russia were on a clearer path in understanding each other's positions. This was denied by Lavrov, who affirmed that Russia would observe the American written responses to each of its proposals carefully.

The U.S. State Department's bland assessment once again seeks to project the American stance on Ukraine as on a higher moral pedestal. It also sheds disproportionate light on Russian training exercises with neighboring Belarus, but turns a blind eye to Western allies supplying weaponry and equipment to Ukraine.

What punctures the State Department's fact sheet even further is that one NATO member, Turkey, has renewed its offer to mediate between Russia and Ukraine to offset a crisis which has been brewing for over eight years. Apparent references stressing unity among all NATO members from the Biden administration took a blow as the president came under immense criticism for claiming retaliation against Russia would depend on the "details" of the incursion.

With such realities and disconnects at play, it is evident that Ukraine, like other major global quagmires, will be subject to the same geopolitical strategies emanating from the U.S. State Department and enshrined in the Biden doctrine. Viewed holistically, this entire assessment is nothing but a spoiler and a reaffirmation that the U.S. will continue to promote its malicious propaganda warfare in the absence of sincere diplomacy. If this persists, possibilities of a breakthrough remain slim with the entire diplomatic process teetering in the presence of misgivings.

For diplomacy with Russia on Ukraine however, such assessments are to be construed as American political signaling which can further promote trust deficits in a relationship where major flashpoints continue to exist. The truth is that once again, better sense should have prevailed.