Download
Why U.S.-Japan rapport is destabilizing for the region
Yuan Sha 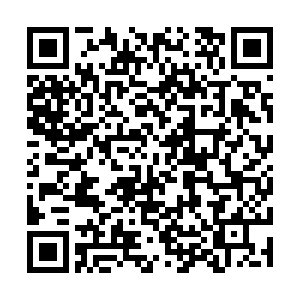 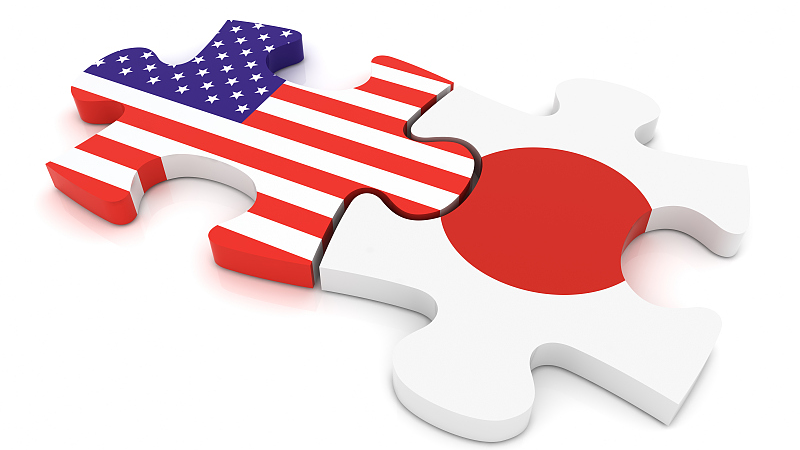 Editor's note: Yuan Sha is an assistant research fellow at the Department of American Studies, China Institute of International Studies. A former Fulbright scholar at Columbia University, she has a PhD in International Politics from China Foreign Affairs University. Yuan has published several papers on China-U.S. security relations in Chinese academic journals and regularly contributes to many Chinese media outlets. The article reflects the author's opinions and not necessarily the views of CGTN.

U.S. President Joe Biden and Japanese Prime Minister Fumio Kishida met online on January 21. The meeting was intended to signal a renewed effort to strengthen the U.S.-Japan alliance, but the confrontational nature of this alliance made the move more disconcerting than reassuring.

Ganging up against China

As expected, China dominated the agenda of the meeting. According to Prime Minister Kishida, the two leaders spent a "significant amount" of time on China-related issues during the 90-minute meeting.

The U.S.-Japan virtual meeting came on the heel of a "2+2" dialogue of foreign ministers and defense ministers between the two countries. President Biden announced his acceptance of an invitation to officially visit Japan later this spring and attend this year's Quad summit. Such intensive diplomacy demonstrates rapport between the U.S. and Japan.

In fact, in recent years, the two countries are moving closer out of their mutual concern of China's growing influence. The U.S. sees China as a peer competitor to its hegemony in Asia, while the Japanese suspect China's economic might and soft power would dwarf Japan's traditional advantage in the region. The two countries find in each other perfect partners for their common goal of keeping China down.

Biden is intended to lure Japan into the orbit of his Indo-Pacific strategy to contain China. He wants Japan's geopolitical position along the so-called first island chain and its geo-economic influence in the Southeast Asia to balance against China. Furthermore, he now badly needs Japan's support of his vision for an Indo-Pacific economic framework.

For Japan, Prime Minister Kishida is seizing the opportunity to gain trust with the U.S. to get into the elite club of Western powers. Japan also needs U.S. support to repair its tarnished image after the irresponsible decision to dump the contaminated wastewater from the Fukushima Daiichi nuclear power plant into the Pacific Ocean against fierce opposition from neighboring countries. 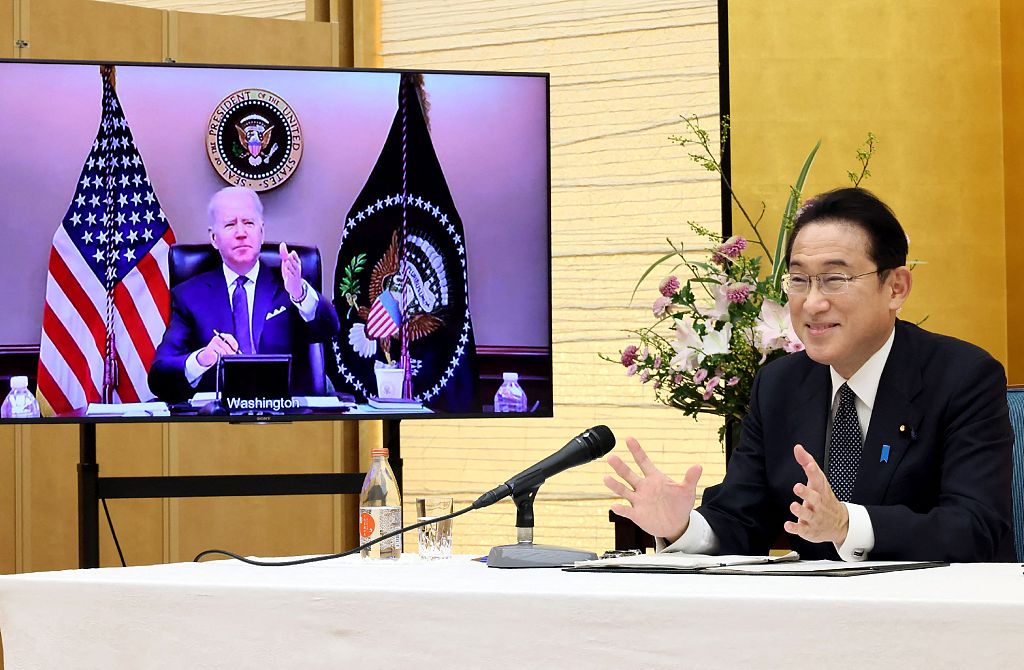 Due to geographic proximity and economic inter-dependency between China and Japan, the U.S. has long suspected Japanese loyalty to joining its containment policy on China. In the policy speech last week, Kishida laid out his foreign policy as "Realism-based Diplomacy for a New Ere" and indicated his intent to keep friendly relations with both the U.S. and China, which seemed to confirm the U.S.'s misgiving.

Despite the recent development, the structural problems and the U.S.-first policies would never fully convince Japan to blindly follow in the U.S.'s footsteps. The fiasco of the Afghanistan withdrawal and fallout from the AUKUS deal last year further cast doubt on the U.S.'s reliability as an ally.

More importantly, the U.S.'s ultimate goal is to maintain hegemony in the Asia-Pacific. It would prefer that Japan remain a junior partner in the region. The meeting also revealed the bigger geopolitical ambition of Japan. During the meeting, Kishida indicated his interest in getting involved in a wide range of areas, stretching from Northeast Asia to the South China Sea and even to Ukraine, demonstrating Japan's interest in expanding influence beyond its immediate neighborhood.

The two countries are aligning policies that would raise tensions and destabilize the region.

First, attempting to contain China would cause diplomatic frictions and risk military conflicts. By interfering in China's domestic affairs, including issues related to Hong Kong, Xinjiang and Taiwan and territorial disputes in the South China Sea, the U.S. and Japan are agitating tensions with China and wantonly violating rules of international relations. President Biden reaffirmed U.S. support of Article V of the Japan-U.S. Security Treaty, which applies to China's Diaoyu Islands, would only encourage Japan's dangerous moves and agitate tensions in the region.

Second, the confrontational nature of the U.S. Indo-Pacific strategy would disrupt regional peace and prosperity. The strategy is more focused on the military front and lacks input in the economic and human-to-human areas. President Biden is seen as half-heartedly promoting the region's economic integration. He is doing just the opposite by refusing to join the Comprehensive and Progressive Agreement for Trans-Pacific Partnership, erecting trade barriers and pushing for supply chain reshuffling.

Last but not least, the U.S. support for Japan's resurgent militarism causes alarm in the region. During the meeting, Biden welcomed Kishida's aspiration to revise Japan's National Security Strategy, which sets out to drastically increase Japan's defense spending and possession of "enemy base strike capabilities." Such revisionist actions would discard the post-World War II arrangement, which Japan has long resented, and push the region to a more dangerous future.