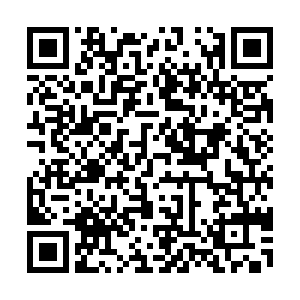 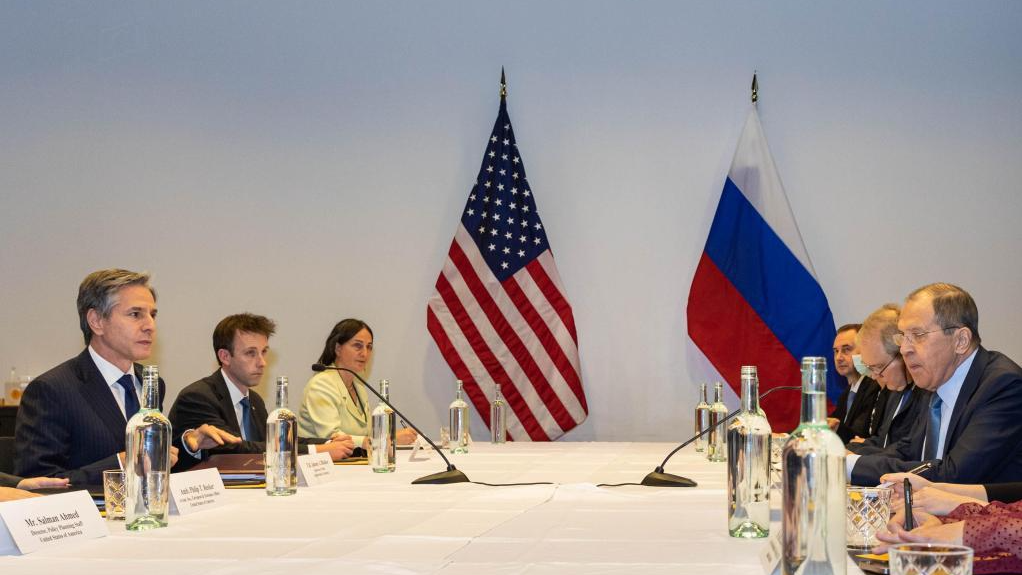 The world is waiting with bated breath to see what'll happen next in Eastern Europe after the U.S.-led West insists that Russia is about to invade Ukraine any moment now. They even accused Russia of secretly plotting to overthrow the Ukrainian government. Moscow of course denies all these allegations and describes them as fake news. Nevertheless, the prevailing narrative is that there is an unprecedented crisis brewing in Ukraine that many consider to be the worst-ever since the end of the Cold War.

That, however, isn't the most accurate assessment of what's happening. The latest crisis isn't so much about the status of the self-declared republics of Eastern Ukraine's Donbas region, nor even just about that country's potential membership in NATO, but about Russian intelligence's suspicions that the U.S. plans to deploy strike weapons – including hypersonic ones – to the region under the cover of "anti-missile systems" in response to what they warn might be a provocation that they would spark there.

This interpretation of events might be a novel one for casual observers who haven't paid much attention to everything that's recently transpired in the region. That's why the purpose of this analysis is to explain the Russian position, which arguably has more credence than the U.S.-led Western one. It aims to raise awareness of just how serious everything is and why. In short, the situation is critical, but war can still possibly be averted so long as pragmatism prevails.

Russian President Vladimir Putin has consistently condemned the U.S.'s withdrawal from the Anti-Ballistic Missile (ABM) Treaty during the first few years of then U.S. President George W. Bush. He warned that it risked upsetting the strategic balance between these nuclear superpowers. The Russian leader feared that the U.S.'s construction of so-called anti-missile facilities in Poland and Romania as well as deployment of relevant systems to the region under the pretext of an Iranian missile threat was a ruse. 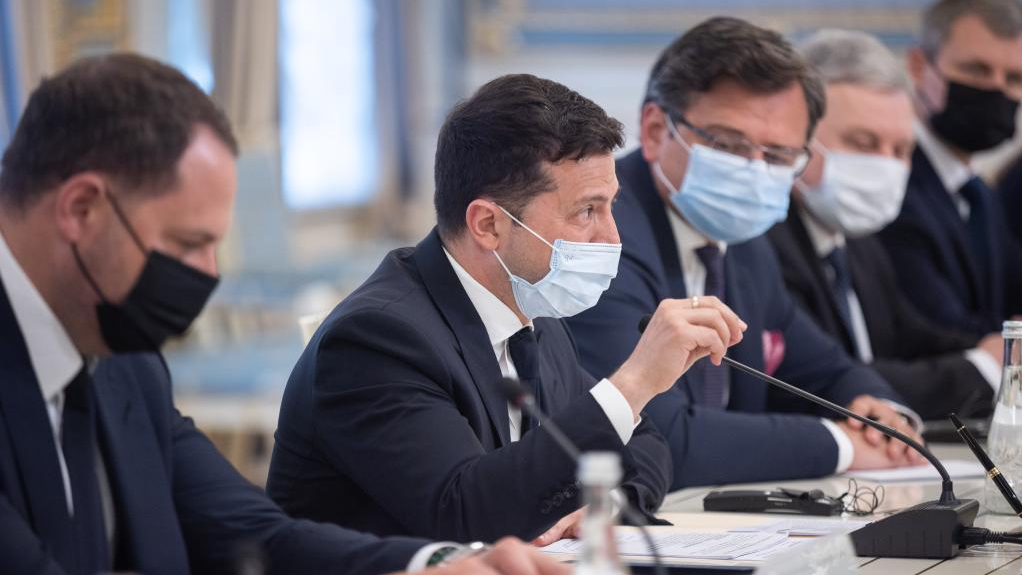 Instead, he publicly expressed concerns that these were meant to neutralize his country's nuclear second-strike capabilities for ensuring what International Relations theorists regard as "mutually assured destruction (MAD)," or the guarantee that the U.S. and Russia would obliterate one another if they ever used nuclear weapons against each other. Putin worried that the U.S.'s moves might eventually place Russia in a position of nuclear blackmail vis-a-vis its Western counterpart.

It was in response to this credible threat that Russian scientists prioritized their research and development of hypersonic missiles that couldn't be shot down by any of the U.S.'s regional "missile shields." That country then became the first to publicly announce such capabilities in March 2018, after which they were tested and subsequently went into service. Putin promised his people that this would ensure Russia's nuclear second-strike capabilities and thus protect global peace.

Instead of accepting the responsible return to the same strategic parity with Russia that the U.S. itself initially tried to undermine, the fading unipolar hegemon doubled down on its own hypersonic research and development programs. Worse still, Russia began accusing the U.S. of plotting to deploy strike weapons near its borders. These include hypersonic ones that it feared could even be deployed to Ukraine, which Putin warned in November 2021 would only take five minutes to reach Moscow.

Russian intelligence suspects that the pretext for deploying them to the region or even that civil war-torn country could be if Kiev initiates another round of hostilities in Eastern Ukraine, including under false flag pretexts. They might even enter the region under the cover of being so-called "anti-missile" systems but could be transformed into strike systems within a few minutes at the push of a button. The same fears hold true for the U.S.'s similar such systems in Poland and Romania according to Russia.

It's with these concerns in mind that Russia publicly proposed last month that the U.S. make several security guarantees to it that include legal promises not to include Ukraine into NATO, not to deploy strike weapons near its borders, and to roll back NATO's regional infrastructure to its pre-1997 status quo prior to the former Warsaw Bloc countries' membership in the alliance. These requests are designed to respect Russia's national security red lines and restore strategic stability.

Should the U.S. not agree to Russia's security guarantees and makes moves in the direction of neutralizing its nuclear second-strike capabilities through the explained scenario, then Moscow already said that it reserves the right to defend its national security interests. It's unclear what form this could take, but it might be a mix of regional military deployments – including hypersonic ones – as well as limited action in Ukraine to neutralize imminent threats there or respond to border provocations.

Considering all of this, the Ukrainian civil war in Donbas is actually nothing more than a pretext for the U.S.-led West to exploit as the cover for deploying strike weapons to the region, whether to Ukraine or elsewhere like Poland. Even Ukraine's membership in NATO is just a proverbial tree in this larger strategic forest since that would just be the formal means to go through with the aforementioned scenario that could still proceed informally as was earlier warned about.

As incredulous as it may sound, the solution is simple enough, and it's for Ukraine to finally implement the Minsk Accords in order to remove the regional pretext for the U.S. to go through with these suspected plans. The U.S. must then respect Russia's red lines by complying with its security guarantee requests. Only then can strategic stability return to Europe and the world can step back from the brink of the worst-case scenario of a clash between these nuclear superpowers.