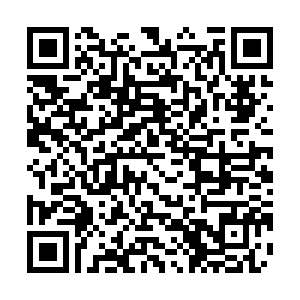 A country-wide curfew from 8 p.m. to 5:30 a.m. was imposed on Sunday in Burkina Faso, following the report of gunfire in some barracks in the morning, according to a decree signed by President Roch Marc Christian Kabore.

And the country's minister of education announced in a statement the closure of schools on Monday and Tuesday.

Gunshots were heard early Sunday morning in barracks in the capital Ouagadougou and other cities. The government confirmed the gunfire, but denied social media reports of an army takeover.

Defense Minister General Barthelemy Simpore declared on the state television that the situation was under control, denying rumors that the president had been detained by soldiers.

According to local sources, later in the day, the headquarters of Burkina Faso's ruling party in Ouagadougou was set on fire by protesters. Internet was partially cut off.

The Economic Community of West African States has called for calm and reaffirmed its support for President Kabore.