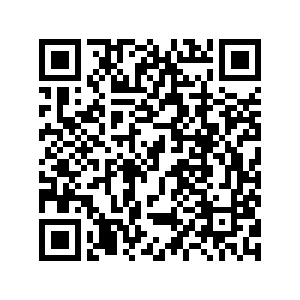 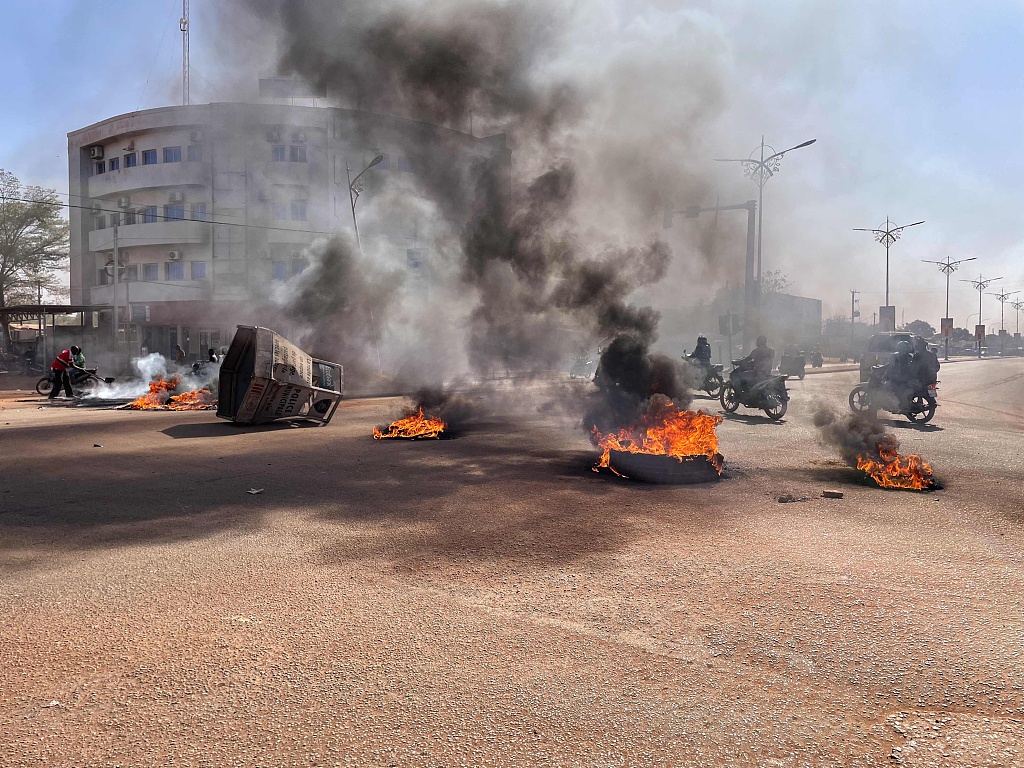 Whereabouts of Kabore remain unknown, and he has not appeared in public since heavy gunfire erupted at military camps on Sunday.
But a Twitter post was sent on Monday from his account called on those who have taken up arms to lay them down.

"Our nation is going through difficult moments. We must at this precise moment safeguard our democratic norms. I invite those who have taken up arms to lay them down in the higher interest of the nation," said the post.

The country on Sunday imposed a country-wide curfew from 8:00 p.m. to 5:30 a.m., according to a decree signed by the President.
But residents of the President's neighborhood reported heavy gunfire overnight.

Several armored vehicles of the presidential fleet, riddled with bullets, could be seen near the President's residence on Monday morning, Reuters reported, adding that one was spattered with blood.
There isn't any public report of casualties yet.

The minister of national education in Burkina Faso also announced the closure of schools on Monday and Tuesday.