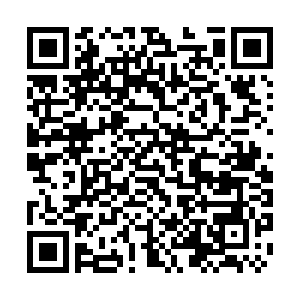 Bloomberg's smearing about the relationship between China and Russia, which was false, was to interfere with the Beijing Winter Olympic Games, Chinese Foreign Ministry spokesperson Zhao Lijian said on Monday, adding that the China-Russia relationship is stable and resilient, with both sides maintaining close talks at all levels.

Zhao made the remarks at a regular press briefing after Bloomberg reported that China had asked Russia not to invade Ukraine during the Beijing 2022 Games in a recent call between Chinese President Xi Jinping and Russian President Vladimir Putin.

As a practitioner and supporter of the Olympic spirit, we firmly oppose the politicization of sports and will not be influenced by any international forces, Zhao said.

China is confident it will present a successful event to the whole world and guarantees national leaders a safe and successful visit to Beijing, Zhao added.