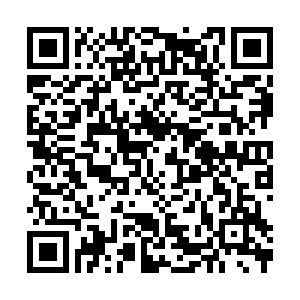 Since June 2021, all international flights coming into China have "been applied the same control measure to airlines, Chinese or foreign, in a fair, open and transparent way," Zhao said.

It has been proved that the measure, being cooperated by the vast majority of international carriers, has effectively blocked the spread of the epidemic and has also ensured the safety and health of global passengers, the spokesperson said.