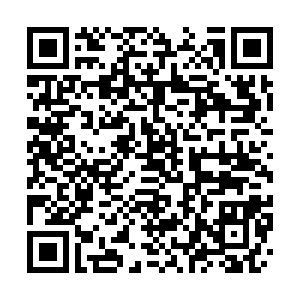 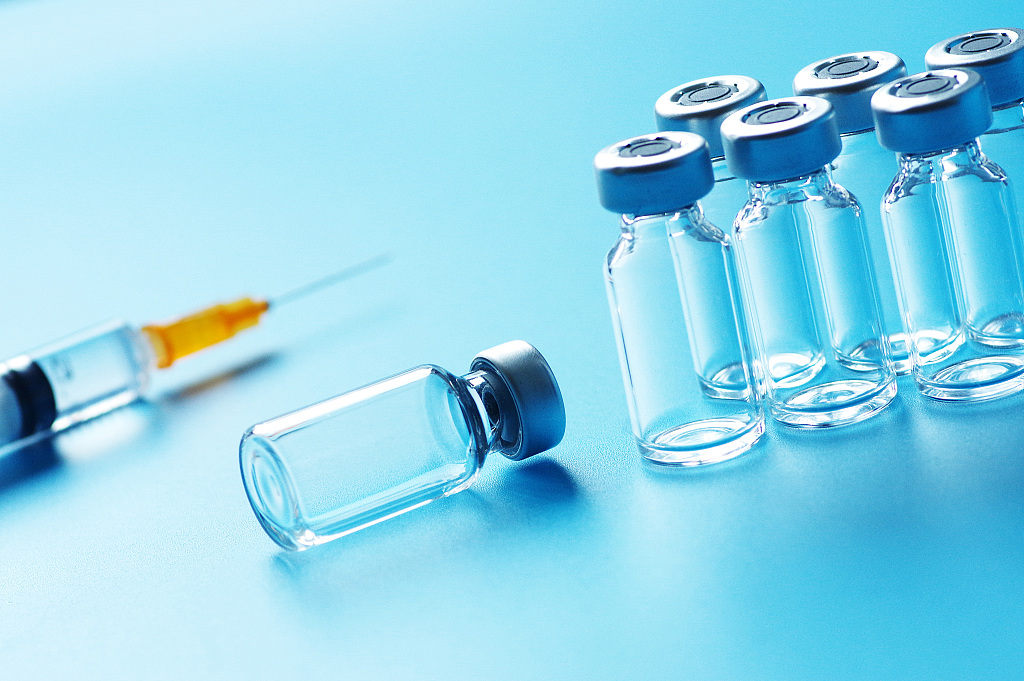 Unvaccinated Formula One drivers against COVID-19 will not be allowed to compete in the Australian Grand Prix at the Melbourne Grand Prix Circuit in April, race officials announced on Sunday.

Westacott made it clear that the policy avoided the drama between Novak Djokovic and the Australian Open earlier. The world No. 1 tennis superstar was unvaccinated but granted a medical exemption to attend the Grand Slam tournament. However, his visa was canceled twice before he had to quit the Australian Open and leave the country in the end.

Lewis Hamilton of Mercedes-Benz in Formula One. /CFP

Lewis Hamilton of Mercedes-Benz in Formula One. /CFP

"Our arrangements have been in place well before the recent goings-on at the Australian Open. These rules are understood by Formula One, they're understood by the FIA, they're going to be written into the sporting regulations, and I'm very confident that (it) is just going to be a rite of passage to come into the country.

There's zero-tolerance. Whether you're Lewis Hamilton or Valentino Rossi in MotoGP, if you test positive, you don't race that weekend," Westacott said.

The Australian Grand Prix has been absent from the F1 competition calendar for two years because of the pandemic. It will return in 2022 as the third stop on April 10.

"We will have the problem of COVID to manage again next year, and it will not be easy. But two years into the pandemic, we have completed some super-intense seasons, and it makes us cautiously optimistic for what the start of the 2022 season should be like, where alas COVID may still be present," F1 CEO Stefano Domenicali said. "But it is no coincidence that one of the last things approved in the last FIA World Council, as a precaution, is to have all F1 staff vaccinated to be in the paddock."