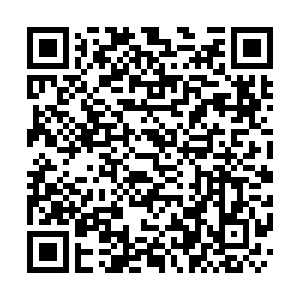 Iran's foreign ministry spokesman said on Monday that Iran is ready to solve the prisoners issue with the United States for humanitarian purposes.

"This issue has been on our agenda both before and in the process of the (Vienna nuclear) negotiations," Saeed Khatibzadeh said in his weekly press conference when asked about U.S. prisoners in Iran and Iranian prisoners in the United States.

"This issue can be resolved in the shortest possible time if the United States adheres to the agreements already made," Khatibzadeh added.

Earlier in the day, U.S. Special Representative for Iran Robert Malley said the United States is unlikely to strike a deal with Iran to save the 2015 nuclear deal unless the latter releases four U.S. citizens held in prison in Iran.

"Unlike our citizens who have been taken hostage in the United States under the pretext of circumventing illegal and unjustified extraterritorial U.S. sanctions against the Iranian people, those (American nationals) imprisoned in Iran have been fully charged by the judiciary with crimes processed in a competent court," said Khatibzadeh.

The nuclear negotiations and prisoners issues are separate, but if there is a will in the American officials, there is "the possibility of reaching a stable and reliable agreement in the shortest possible time in both directions," he noted.