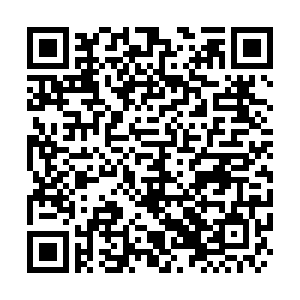 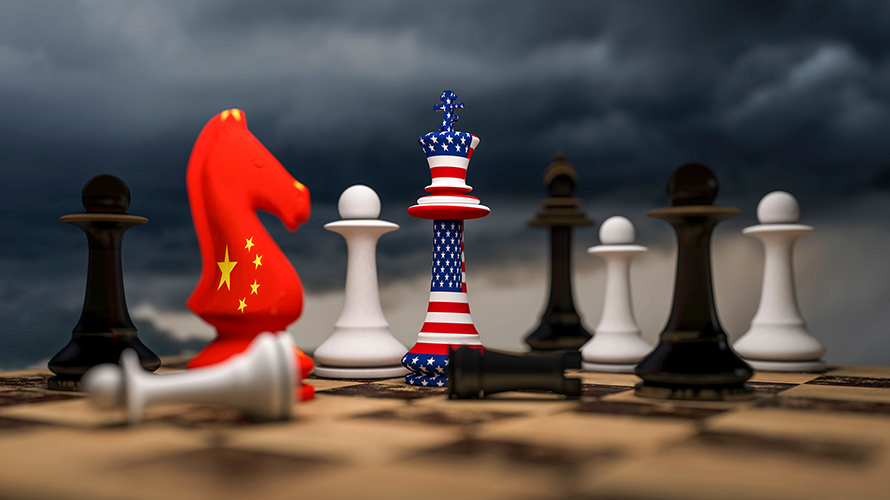 A threshold level of strategic breach between China and Russia is a necessary (but not sufficient) condition for the sustenance of the "rules based international order" established by the U.S. elites. Since this is not always accorded due importance, it is apposite to briefly review the relevant history.

The historic defeat of fascism in 1945 was a decisive factor in the promotion of national liberation and decolonization in the world. However, after 1945, both Germany and Japan effectively lost their strategic autonomy to the elites of the United States.  A similar predicament overtook France, Britain and other countries of Western Europe and elsewhere, but to varying degrees. In 1949, the setting up of the People's Republic of China and the attainment of nuclear parity between the U.S. and the Soviet Union resulted in the emergence of countervailing power to the United States. This was evident, for instance, in the outcome of the Korean War of the 1950s. However, the subsequent strategic breach between the Soviet Union and China initiated a process of consolidation of the "rules based international order" that culminated in the dissolution of the Soviet Union in 1991.

The "unipolar moment" between 1991 and 2007 was made possible by the implosion of Russia's political economy due to the "shock therapy" induced transition. However, this implosion was arrested and reversed from the beginning of the 21st century as Russia started regaining its strategic autonomy. Likewise, the strategic posture of the U.S. elites towards China began to change for two interrelated reasons in the 21st century. First, China had emerged as a "peer competitor" to the U.S. across economic, technological, political and military domains. Second, China's strategic autonomy had not been compromised, unlike some other countries whose economic growth process unfolded within the ambit of the "rules based international order."

The policy options available to the U.S. elites (that were successively weakened by both the "Great Recession" of 2007-2009 and the COVID-19 pandemic) with respect to China and Russia are the "dual containment" strategy and the "wedge" strategy. The "wedge" strategy involves the U.S. developing closer strategic relations with the "secondary adversary" in order to strategically weaken the "primary adversary." This "wedge" strategy is unviable since policy makers in both China and Russia are likely to have realized the adverse consequences of the past strategic breach between them. 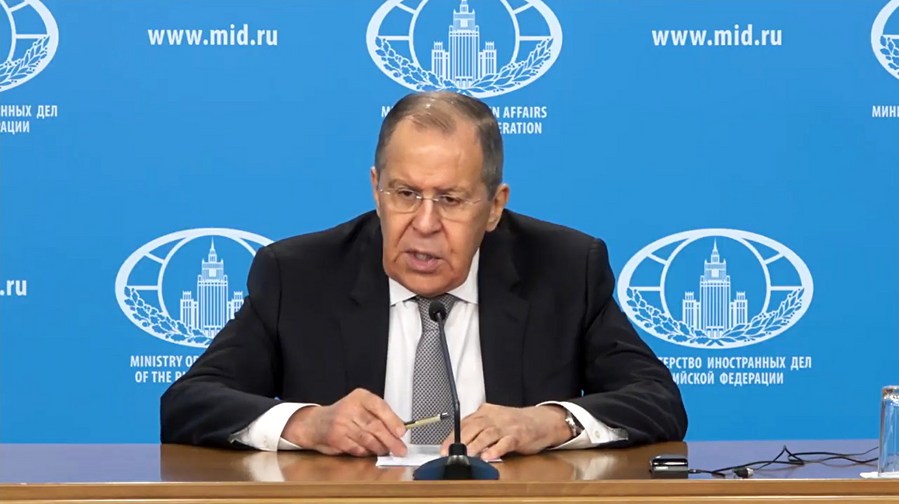 The "dual containment" strategy is a relic of the "unipolar moment" wherein the elites of the U.S. believe that they can adopt a posture of strategic offence against both Russia and China. However, after 2007, the "dual containment" strategy is no longer in the realm of the feasible since the elites of the U.S. lack the required strategic resources. This paucity of adequate strategic resources is exacerbated by the deleterious consequences of the neoliberal trajectory on the working people in the United States. Further recourse to "dual containment" tends to increase the strategic concord between China and Russia, which has now come to encompass the realms of diplomacy, economics, technology and security.

Currently, the elites of the U.S. are unable to completely take recourse to either of these strategies. It seems to be that they are unable to craft a rational traverse away from "dual containment." Or they pin their hopes on a spontaneous process of emergence of a "wedge" between China and Russia in the future due to factors such as "asymmetry," "fading" of the personal dimension of the concord, "civilizational incompatibility" etc. It seems to be the case that these hopes emerge on account of a conflation of the exercise of strategic autonomy of both these countries with respect to each other as evidence of an irresolvable contradiction between the two countries. It is possible that this conflation is emerging out of the standard that the elites of U.S. employ to evaluate the nature of relations between countries. This standard being that of their "allies" with attenuated strategic autonomy of varying degrees but with the frontage of "shared values." Further, an unintended consequence of the attempted "wedge strategy" could be an enhancement of the strategic autonomy of at least some "allies" of United States.

An enduring strategic concord between China and Russia has important implications for possibilities of development in various countries of the world. To begin with, this concord is necessary but not sufficient for the political trajectory of countries to be determined by an authentic internal democratic process. Second, as a result of this concord, each country can meaningfully exercise strategic autonomy in order to further its prospects for development. This enhancement of strategic autonomy would be available even to those countries which are currently ensconced in the "rules based international order" if they are able to embark on an autonomous trajectory of development.

However, this alternative to the "rules based international order" would abide only if it develops into a broad-based global cooperative initiative.