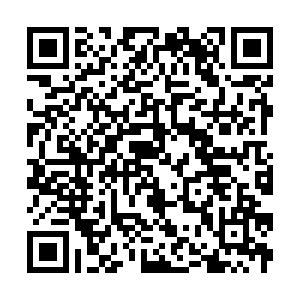 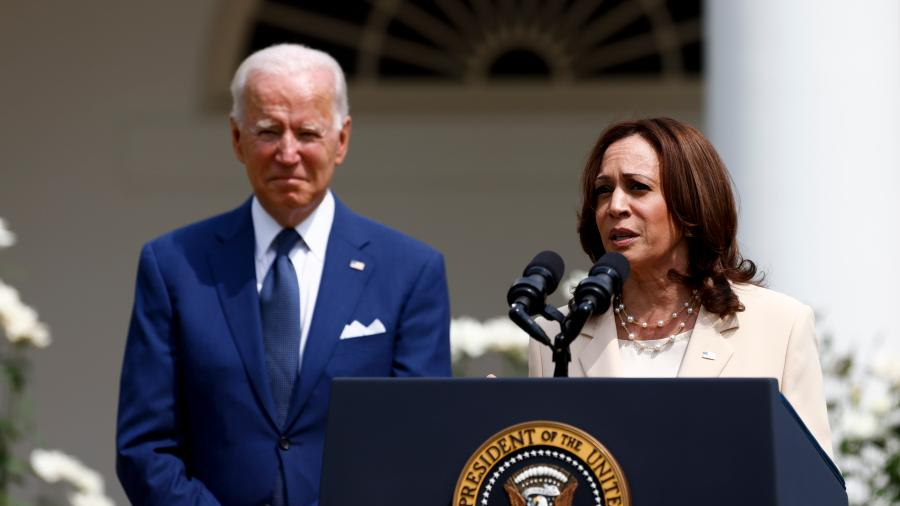 U.S. President Joe Biden and Vice President Kamala Harris celebrated a year of being sworn into office on January 20. Well, the jury is in. The pair's performance has been underwhelming, a far cry from what Americans expected after the four-year roller coaster that was Donald Trump's presidency.

Could it be that the expectations were too high and thus the bar was set equally high? The two were seen as dynamic and complementary, particularly with Harris expected to give energy to Biden whose age is naturally flagging. Apparently, however, the VP missed the memo.

A consummate public servant having served as district attorney of San Francisco, California attorney general and U.S. senator for the same state, the 57-year-old lady became not only the first female VP, but also the first African American and first Asian American VP. Indeed, she is the highest-ranking female official in U.S. history.

Having started with relatively high ratings, recent polls and expert analyses have not been kind to their approval, with three recent polls showing unexpectedly dismal ratings. A CBS News poll showed that the two had 44 percent approval and 56 percent disapproval rates. Another NBC News poll revealed that Biden's overall approval rating among adults was at 43 percent and disapproval at 54 percent. 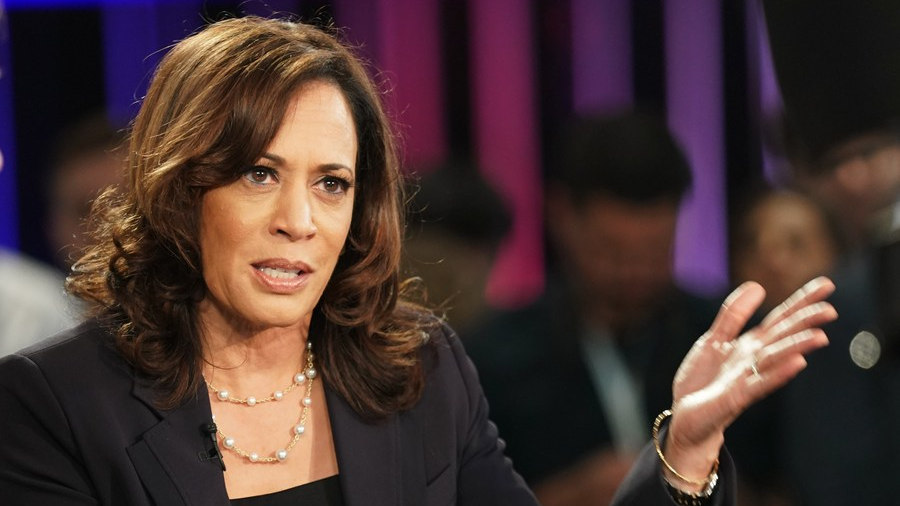 While Biden engages in realpolitik and even talked rosily of his deputy on January 21 during a Democratic National Committee grassroots event by promising to have her stay as his VP into a second possible term, Harris has been reeling under what experts see as sidelining and resentment in Washington's corridors of power.

In an article published on CNN politics on November 18, 2021, titled "Exasperation and dysfunction: Inside Kamala Harris' frustrating start as vice president," Washington is "worn out by what they see as (Kamala's) entrenched dysfunction and lack of focus" but have stopped short of dealing with the problem right now due to the president's "quickly multiplying legislative and political concerns."

It is shocking how the tide seems to have turned against her just one year in office. Her agenda and people's expectations have been obliterated by the challenges facing Biden both at home and abroad. Indeed, a lot of focus has shifted from her office to that of her colleague Secretary of State Antony Blinken who has acted as Biden's envoy in global security and diplomatic hotspots, making the VP's deputizing role almost irrelevant in the geopolitical scheme of things.

Amid these crises, it is easy to see why Harris has become a scapegoat for poor governance at home. Biden is busy trying to put out fires everywhere else apart from home. The VP does not have any executive power to make decisions, even if she has the right solutions on tackling issues like the COVID-19 pandemic, rising unemployment, crime and runaway gun violence, drug addiction and expensive healthcare. She has to play second fiddle, literally speaking.

Harris' woes at the White House have not only put U.S.'s claims to gender equality and empowerment into sharp focus, but also questioned claims to race equality. She was ostensibly the poster girl for these causes. The White House website touts her credentials comprising "A career for the people – breaking barriers and fighting for working families." However, her predicament has exposed the claims as hot air, and the country's whitewashing of issues that have made it one of the most unequal in the world.

The VP is surely feeling betrayed for being used by her party as a bait to garner minority votes, and act as a valve against rising discontent and chaos in the U.S. She must be frustrated as she is unable to stand confidently in front of her constituents and list any breakthrough achievements so far on her platform promises.

At this rate, it will take another generation for the pontificating U.S. to elect the first woman president. With the right support and a little patience by the Democrats, Harris was well placed to perform this feat. But it looks like on such matters, the party honchos usually talk out of both sides of their mouths.