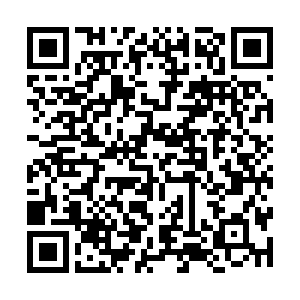 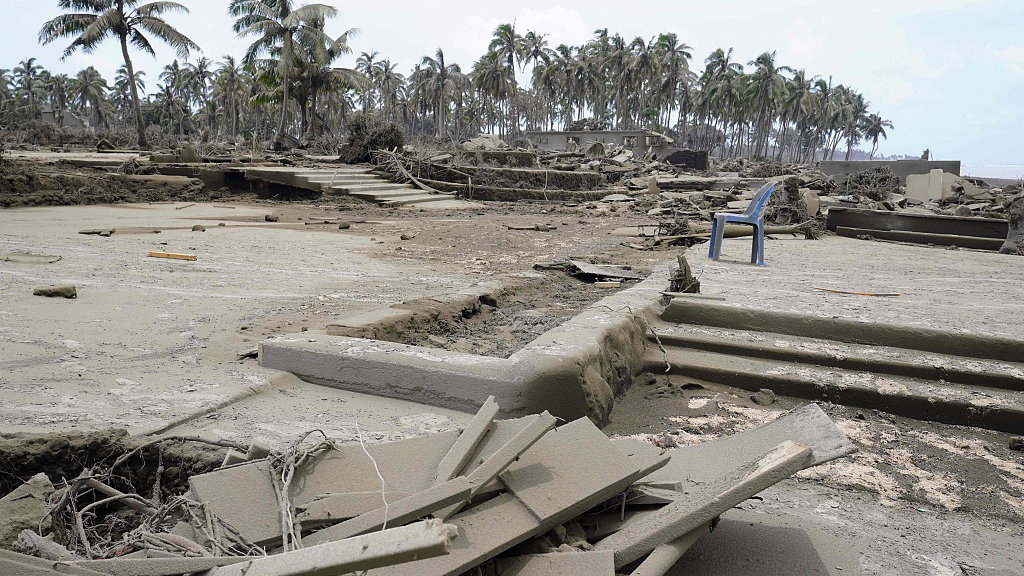 It's been 10 days since Tonga was devastated by an undersea volcanic eruption and an ensuing tsunami. The Red Cross there says people in the capital Nuku'alofa are still struggling to deal with volcanic ash. Over 6,000 liters of water has reportedly been distributed on the main island, while the outer islands still lack access. Families are asking their kids to stay indoors, and church services are canceled. The disaster has also nearly destroyed the country's agriculture sector. International aid is beginning to arrive. But the Red Cross says the tragedy has taken a toll on people's mental health. Journalist Marian Kupu has more from Nuku'alofa.