Download
Tongan Olympic flag bearer: Thanks to everyone for bringing love and support
Global Stringer 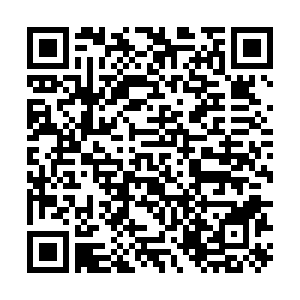 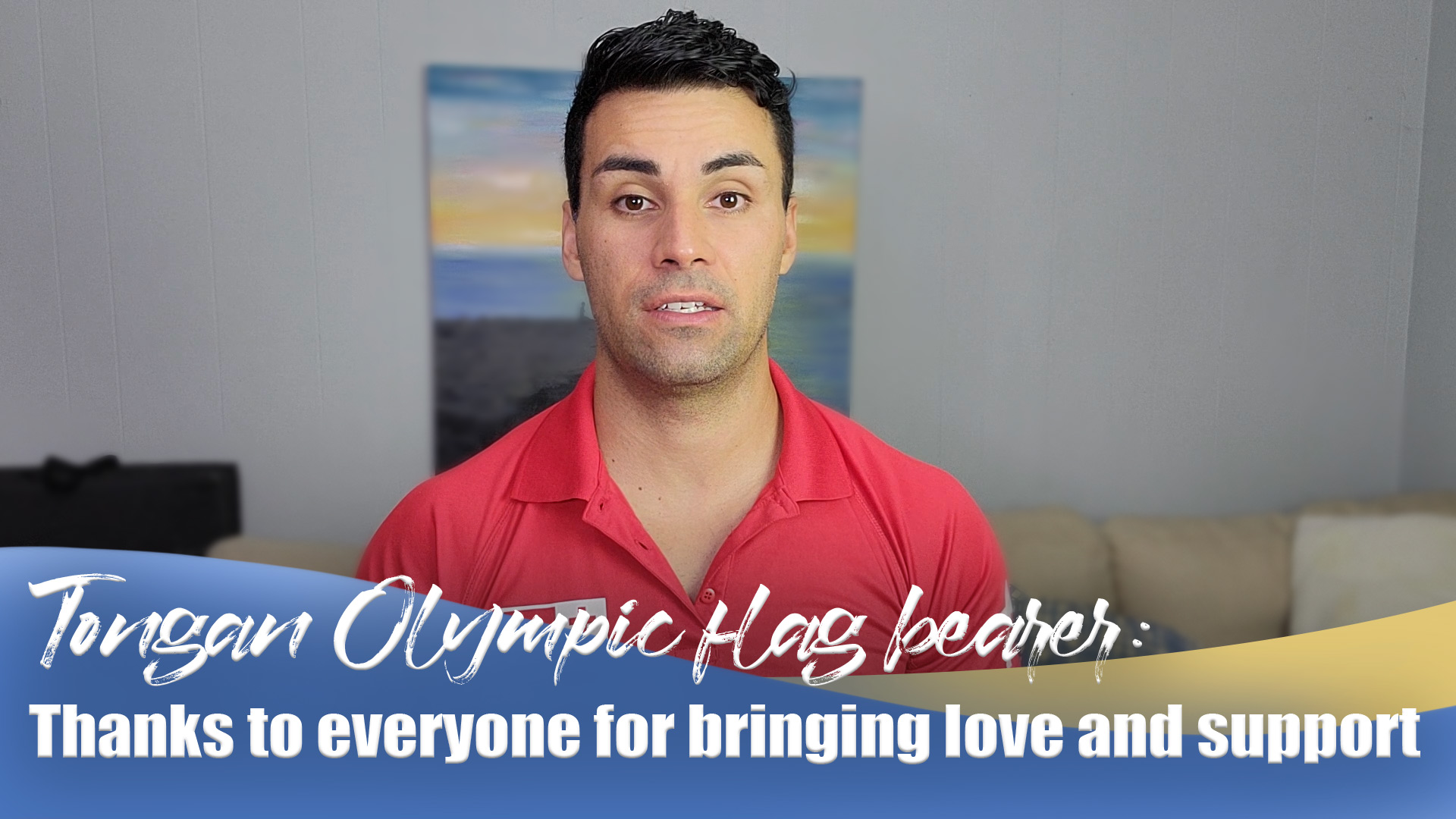 The volcanic eruption in Tonga has attracted world attention. Pita Taufatofua, a Tongan "double Olympian," has competed in Winter and Summer Olympics. He is also the flagbearer for the Tongan Olympic team. His appearance in Tokyo inspired hundreds of millions of viewers worldwide to search the keyword "Tonga." However, after the eruption on January 14, Tonga was practically cut off from the world, and Pita had also lost contact with his family.

The video is a personal narration that tells Pita's story of losing contact with his family due to the eruption and tsunami. However, Pita did not give up and actively tried to contact his family in various ways, finally getting in touch with his father. Meanwhile, Pita learned from social media and news reports that the current situation in Tonga is devastating, so he launched an online fundraising campaign to help the people in his home country. In the end, Pita expresses his gratitude to people around the world for caring about Tonga.