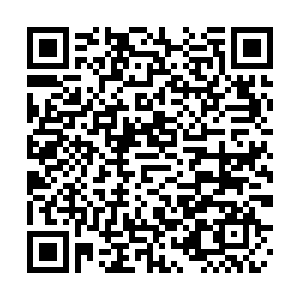 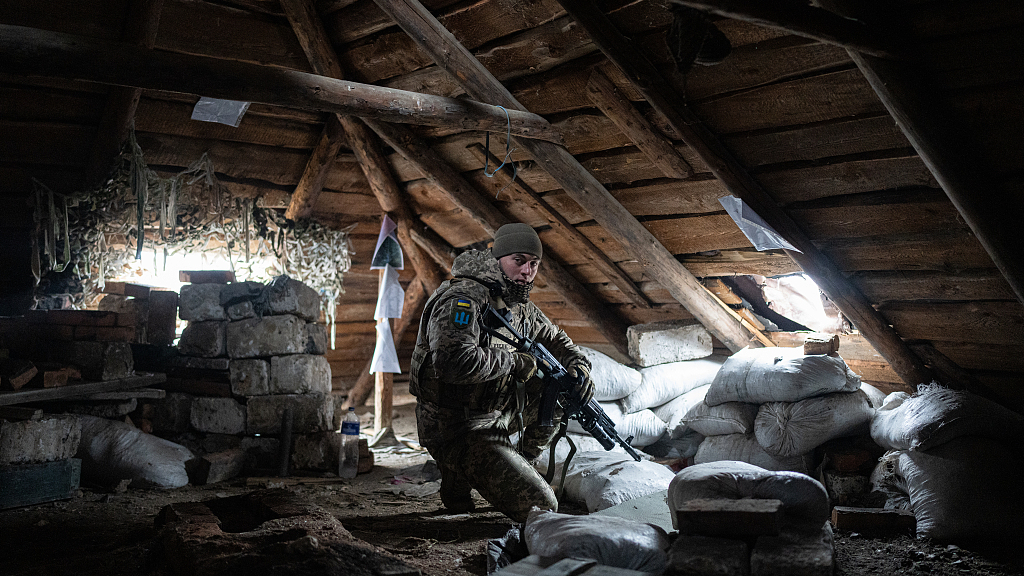 A Ukrainian serviceman of the 30th Army Brigade is seen outside Svitlodarsk, Ukraine, January 23, 2022. /CFP

A Ukrainian serviceman of the 30th Army Brigade is seen outside Svitlodarsk, Ukraine, January 23, 2022. /CFP

The U.S. said it had instructed the families of its diplomats to leave Kiev on Sunday, the same day Ukraine said it had received a second batch of American weapons to boost its defense amid an alleged threat of Russian military invasion.

The U.S.'s non-essential embassy staff have also been cleared to leave the Eastern European country on a voluntary basis, and U.S. citizens need to "consider departing now," the U.S. State Department said, adding that travel to Russia is also discouraged.

Following the U.S., the UK on Monday said it began withdrawing some staff and dependents from its embassy in Ukraine "in response to the growing threat from Russia."

"The British embassy remains open and will continue to carry out essential work," the UK's Foreign Office said in a statement.

But the European Union (EU) said the block is not following suit.

"We are not going to do the same thing because we don't know any specific reasons," top European diplomat Josep Borrell said, adding that there was no need to "dramatize" the situation while talks with Russia continue.

Ukraine, in response, has called the U.S. move to withdraw diplomats' families as "premature."

"We consider such a step by the American side premature and a display of excessive caution," Ukrainian foreign ministry spokesman Oleg Nikolenko said in a statement.

Several other nations acted later, with some following Washington's lead.

The German Foreign Ministry announced that relatives and friends of German diplomats in Ukraine can leave the state voluntarily at the expense of the ministry but at the same time added the need for a diplomatic presence in the country.

German Foreign Minister Annalena Baerbock previously said it was important not to "contribute to further uncertainty in the situation, but it is important to continue to support the Ukrainian government and, above all, to maintain the stability of the country."

France advised its nationals to cut non-essential travel to Ukraine. 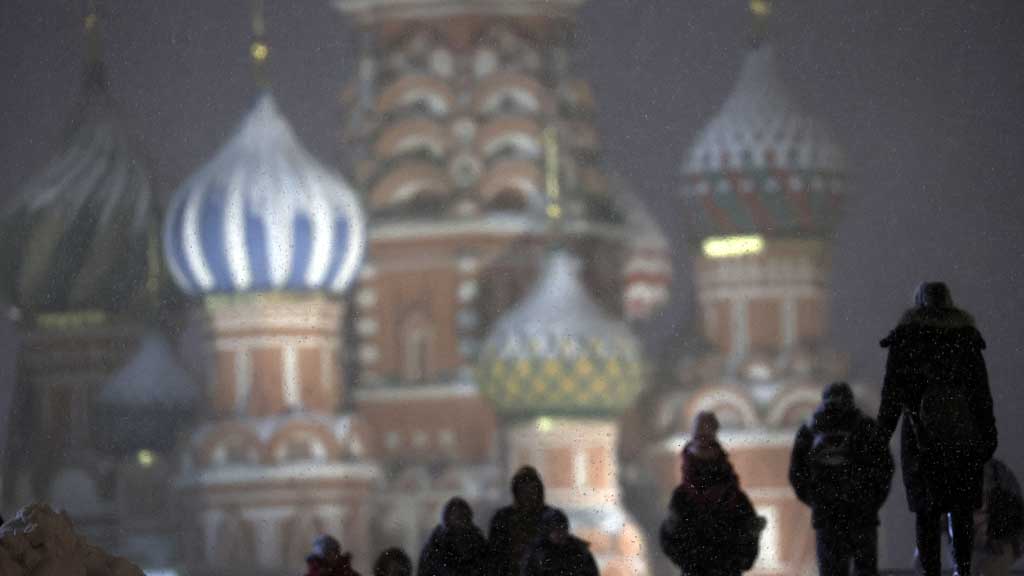 Tensions have been running high between Moscow and the West over Russia's massing of troops near its border with Ukraine, a country divided by pro- and anti-Russia elements that has over the past several days received two consignments of U.S. security assistance including ammunition.

The West accuses Russia of planning a massive military offensive against Ukraine, and claims such as Russia is plotting to overthrow the Ukrainian government and install a "puppet regime" have added fuel to the ongoing tension.

Moscow has repeatedly denied these allegations, but warned that it could be forced to "eliminate unacceptable threats to our security."

Apart from threatening Russia with severe sanctions, the U.S. and European countries have been stepping up diplomatic efforts to resolve the standoff, with British foreign minister Liz Truss planning a visit to Moscow and Washington proposing a summit between U.S. President Joe Biden and his Russian counterpart Vladimir Putin.

Russia has said that in order to deescalate tensions, the West must meet its demand of not expanding the North Atlantic Treaty Organization eastward or deploying forces to Ukraine and other ex-Soviet nations.