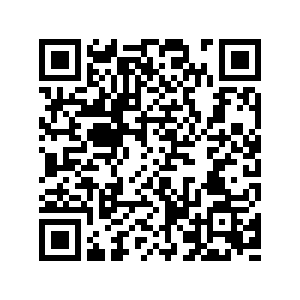 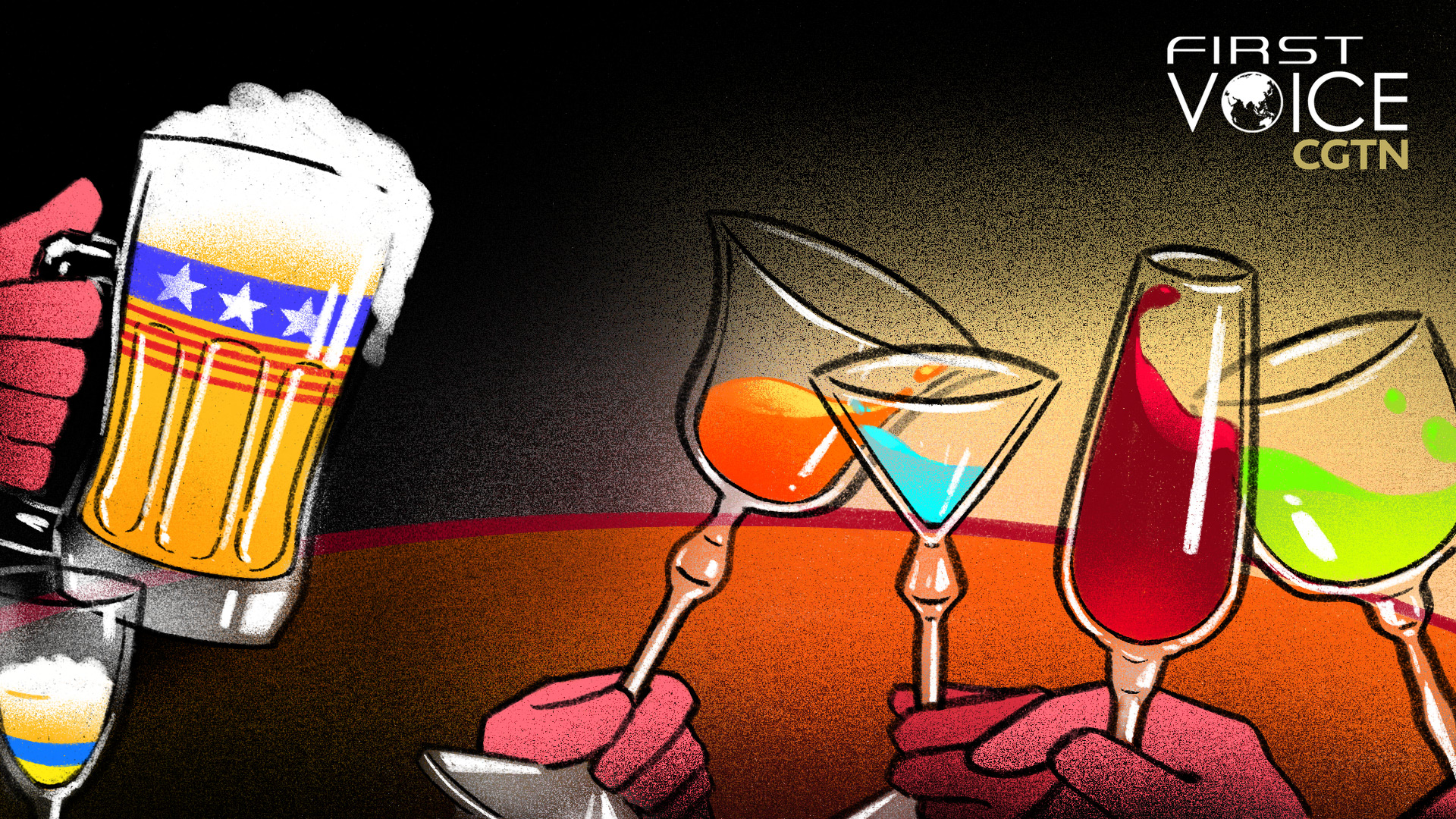 Fissures in the NATO alliance that became visible during the Trump administration are threatening to shatter as Western leaders forge ahead in all different directions in the face of a possible war in Ukraine.

U.S. Secretary of State Antony Blinken has warned that the U.S. and its allies will deliver a "swift, severe and united response" if Russian troops enter Ukraine. But this message is being undermined from all directions, including by his boss, President Joe Biden. Biden created an uproar last week by remarking that the Western response to an invasion of Ukraine will "depend" on what Russia does. "It's one thing if it's a minor incursion, and then we end up having to fight about what to and not do, et cetera," Biden said, in a remark that was immediately walked back by White House officials.

However, the damage was done. Many nations, including Ukraine and possibly Russia, interpreted this as room for maneuver if military action takes place. After all, Ukraine is not part of NATO, and Western troops do not have the military might to stop Russian troops with limited casualties. A greater war is almost guaranteed if the two sides start clashing on the battleground.

Directly contradicting Blinken's talk of unity, French President Emmanuel Macron urged the E.U. to launch separate talks with Russia over ways to reduce tensions. The U.S. is keen to impose severe economic sanctions on Russia, but countries like France and Germany are dependent on Russia for their energy needs. Economic sanctions on Russia would have little effect on the U.S., but cause great disruption to European economies. 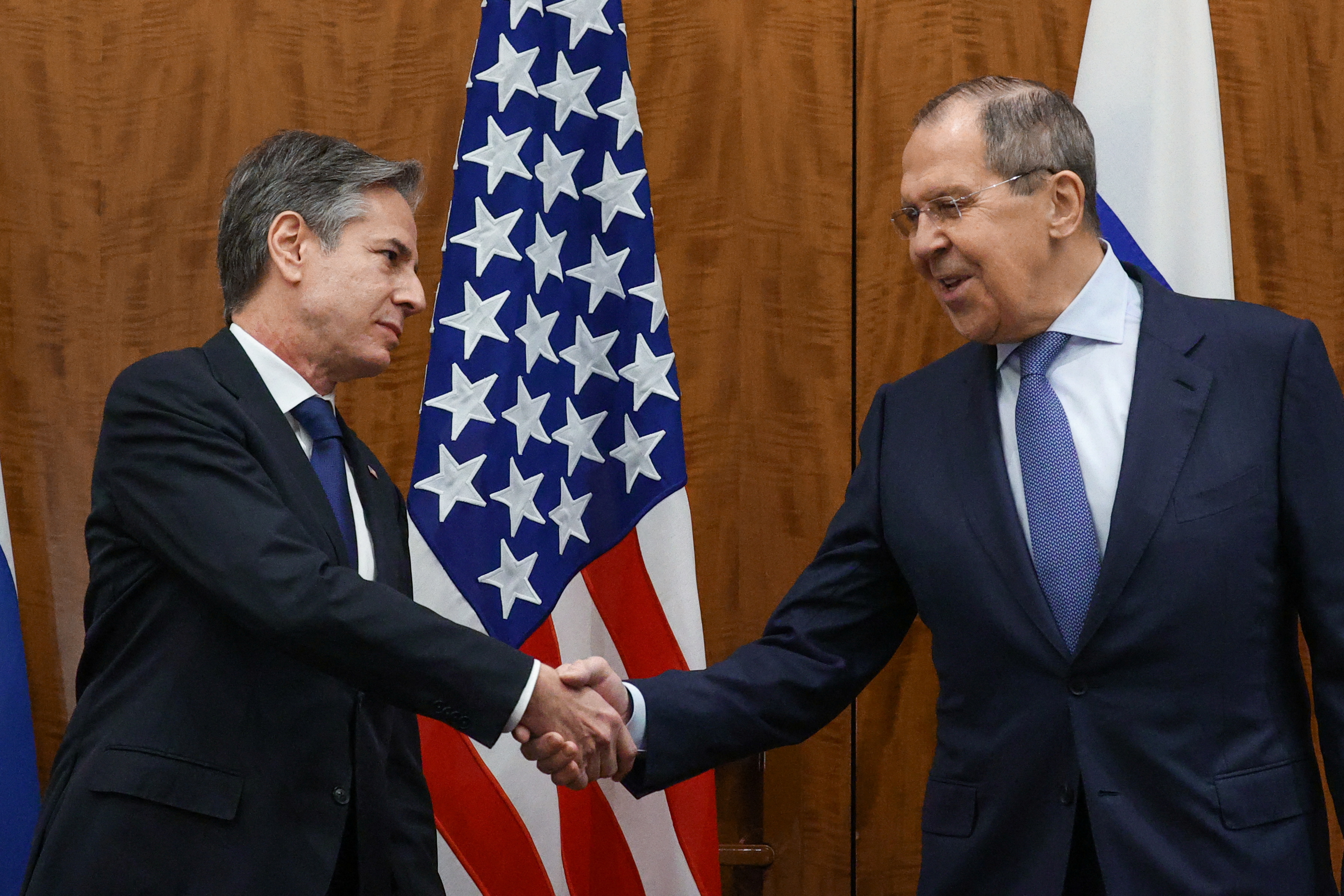 Germany's position is so far from Washington's that a Wall Street Journal commentator asked "Is Germany a reliable American ally? Nein." Germany has refused to allow weapons it built to be transferred from NATO allies to Ukraine, prompting bitter criticism. The chief of the German navy resigned after suggesting that Putin was after respect, not land. "It is easy to even give him the respect he really demands – and probably also deserves," said former Vice Admiral Kay-Achim Schönbach. Schönbach's remarks reflect the deep ambivalence in Germany about antagonizing Russia. Not only do the two countries have deep business ties, Germany is deeply dependent on Russia for gas, for both heating and power generation. German Chancellor Olaf Scholz urged the West to be prudent when considering sanctions on Russia "and consider the consequences this will have for us."

From this point of view, the reason for Macron's unwillingness to let the sanctions-loving U.S. take the lead on the response is very clear and rational. The U.S. was very clear from the beginning that it was not willing to send troops to defend Ukraine because Ukraine is not a NATO member. This point has been emphasized by nations like Australia, weary of another endless foreign engagement after the nightmare of Afghanistan.

But facing increasing heat from hawkish domestic political opponents, the Biden administration is now hinting it may flood Ukraine's NATO neighbors with troops, a step sure to antagonize Russian President Vladimir Putin and bring NATO and Russia closer to war. A conflict between these two nuclear armed opponents could easily spin out of control, leading to an unthinkable catastrophe for humankind.

Last week, America's top diplomat told reporters during a visit to Kiev that, "I think one of Moscow's long-standing goals has been to try to sow divisions between and within our countries and, quite simply, we cannot and will not let them do that." Despite Blinken's plea for unity, the schism among Western powers has been growing for some time now. Europe has been leaning gradually towards a more independent foreign policy from the United States. And the Ukraine crisis is where that independence is coming in direct conflict with the United States' desire to keep Russia in check.

The Ukraine crisis did not cause these cracks in the Western alliance. It merely exposed them.