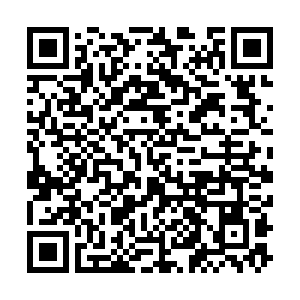 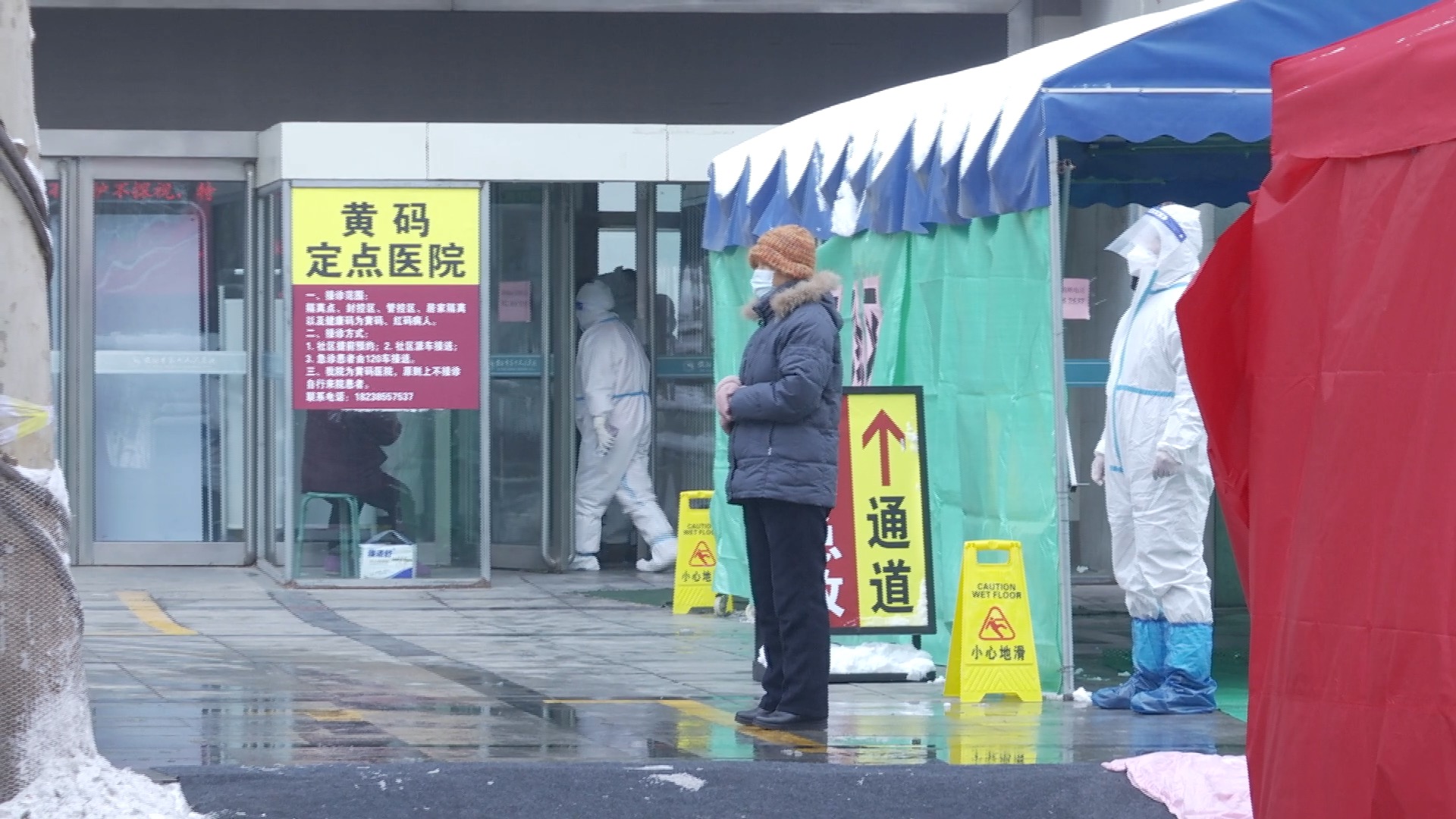 On the eighth day after Anyang, a city in central China's Henan Province, was placed under lockdown due to the resurgence of COVID-19 infections, Xiaofei, a pregnant woman from the hardest-hit Tangyin County, fainted due to prenatal seizures.

What worried her husband the most was that, under the pandemic control restrictions, she couldn't be admitted into the hospital in time without a green code on her health app.

"I don't know if we can pass all the barriers on our way to the hospital or if we can get a ride there," said Xiao's husband.

But after he made a phone call, community workers, police, and emergency medics immediately created a green channel. They entered the pre-set admission plan urgently, completed the reception, admission in the shortest time, and got the cesarean operation soon.

Twin boys were born, and the mother is safe. The boys are the first new lives welcomed by the so-called "yellow code ward."

What is a 'Yellow code ward?'

To meet the residents' medical needs during the lockdown, the city has designated Anyang Sixth People's Hospital as the "Yellow Code Hospital" to treat those who live in risk-areas, close contacts of confirmed cases, or people in sealed-off communities. Their codes in health apps usually turn yellow or red.

The province has battled a COVID-19 outbreak for more than two weeks. As a result, those living in high-risk areas were required to stay home or in isolation facilities. Still, they can access routine diagnosis and emergency treatment in the Yellow Code Hospital.

Since being designated Yellow Code Hospital in Anyang, 45 newborns have been delivered in this special ward. And more newborns are about to be welcomed here as the Chinese New Year approaches.

"I was about to have my check-up today and found my code had turned red. I was pretty worried. But the doctors said, don't worry. I could come to this hospital.”

"I hope my baby can be born healthy amid the pandemic."

Two expectant mothers told CGTN in front of the hospital.

"Now I am expecting my baby, probably next week."