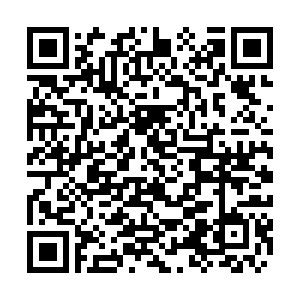 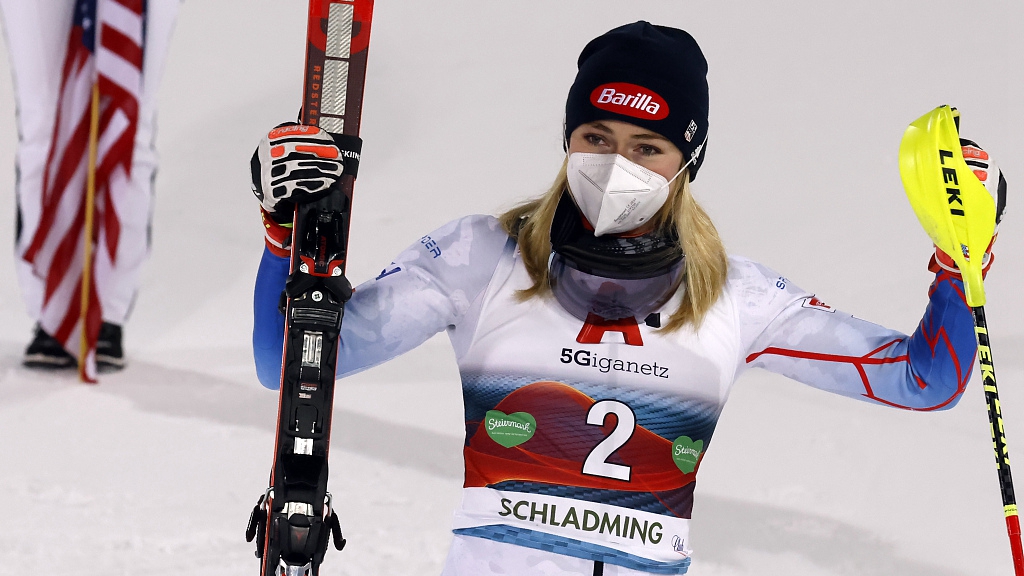 World's best slalom skier Mikaela Shiffrin will return to compete in her third Olympics as the U.S. Olympic and Paralympic Committee (USOPC) unveiled their 222-member Olympic team roster for the upcoming Beijing Winter Games on Monday.

The 26-year-old Shiffrin, who became the most successful alpine World Cup slalom racer of all time with a record 47th career wins in the discipline earlier this month, is among 18 members of the team who have already been decorated with Olympic glory.

Shiffrin, the 2014 Olympic champion in slalom and 2018 champion in giant slalom, attempts to scale new heights at China's National Alpine Skiing Center in northeast Beijing's Yanqing District with ambitions to make a splash in the slalom, giant slalom, super-G, downhill and combined, along with even the mixed team parallel, according to her coach.

The team also has 99 returning Olympians, including four five-time Olympians - Shaun White in halfpipe snowboarding, Lindsey Jacobellis in snowboardcross, Katie Uhlaender in the skeleton and John Shuster in curling. 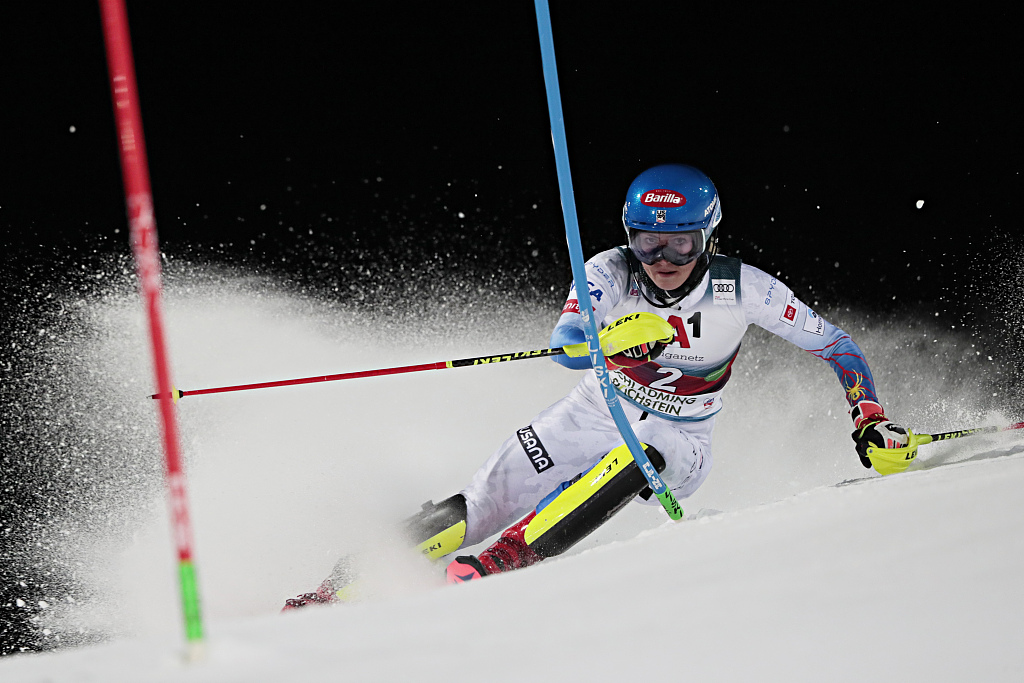 The 35-year-old White, whose three golds are the most by a snowboarder in Olympic history, has confirmed that his bid for a fifth Olympics will also be his last. He would become the oldest male halfpipe athlete in Olympic history when he sets foot in Beijing.

"The Olympic Games showcases the best of humanity and sport competition, and Beijing 2022 will be no different. The 222 incredible athletes who make up Team USA are not only ready to compete, but they are ready to make this country proud," said USOPC CEO Sarah Hirshland in a statement.

The sentiment was echoed by USOPC chief of sport performance Rick Adams.

"This is an exciting 2022 U.S. Olympic Team – a great mix of returning champions building on remarkable legacies and first-time Olympians eager to show what they can do on the biggest stage in sport," he said.

"The dedication of these Team USA athletes to train and compete in this unpredictable global environment is exemplary. It's an honor to support and celebrate Team USA, and we can't wait for the Games to begin." 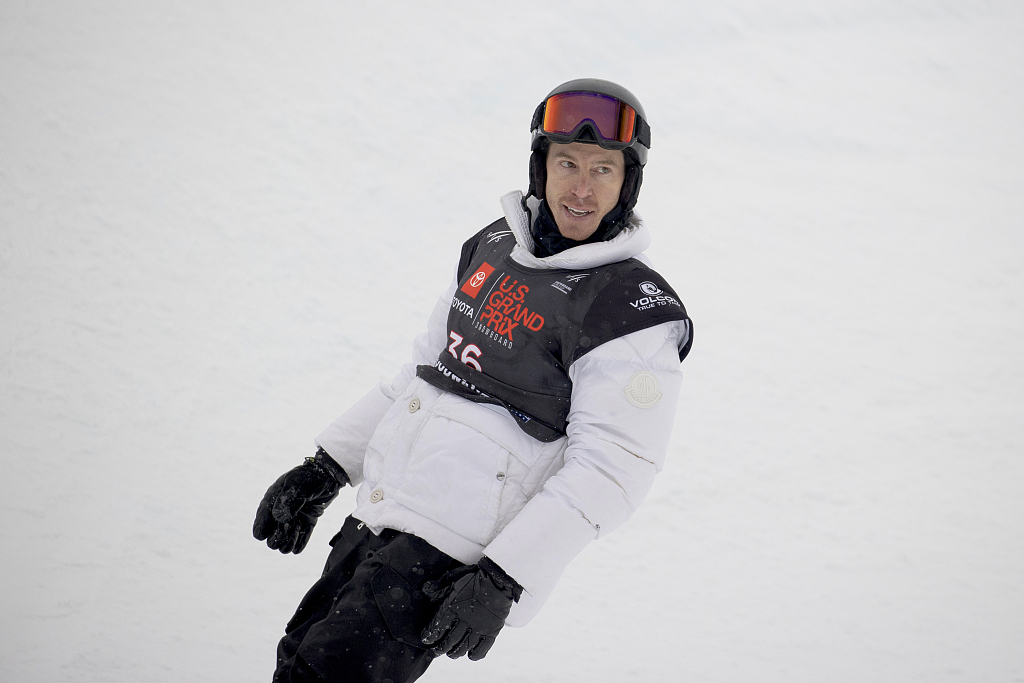 According to USOPC, the team of 222 athletes is the second-largest U.S. contingent ever at the Olympic Winter Games, behind the 228-member team at PyeongChang 2018 and equaling the 222-strong side to Sochi 2014.