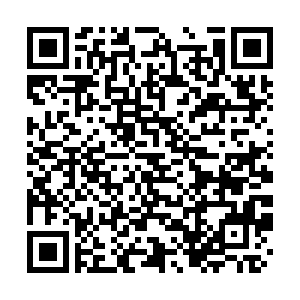 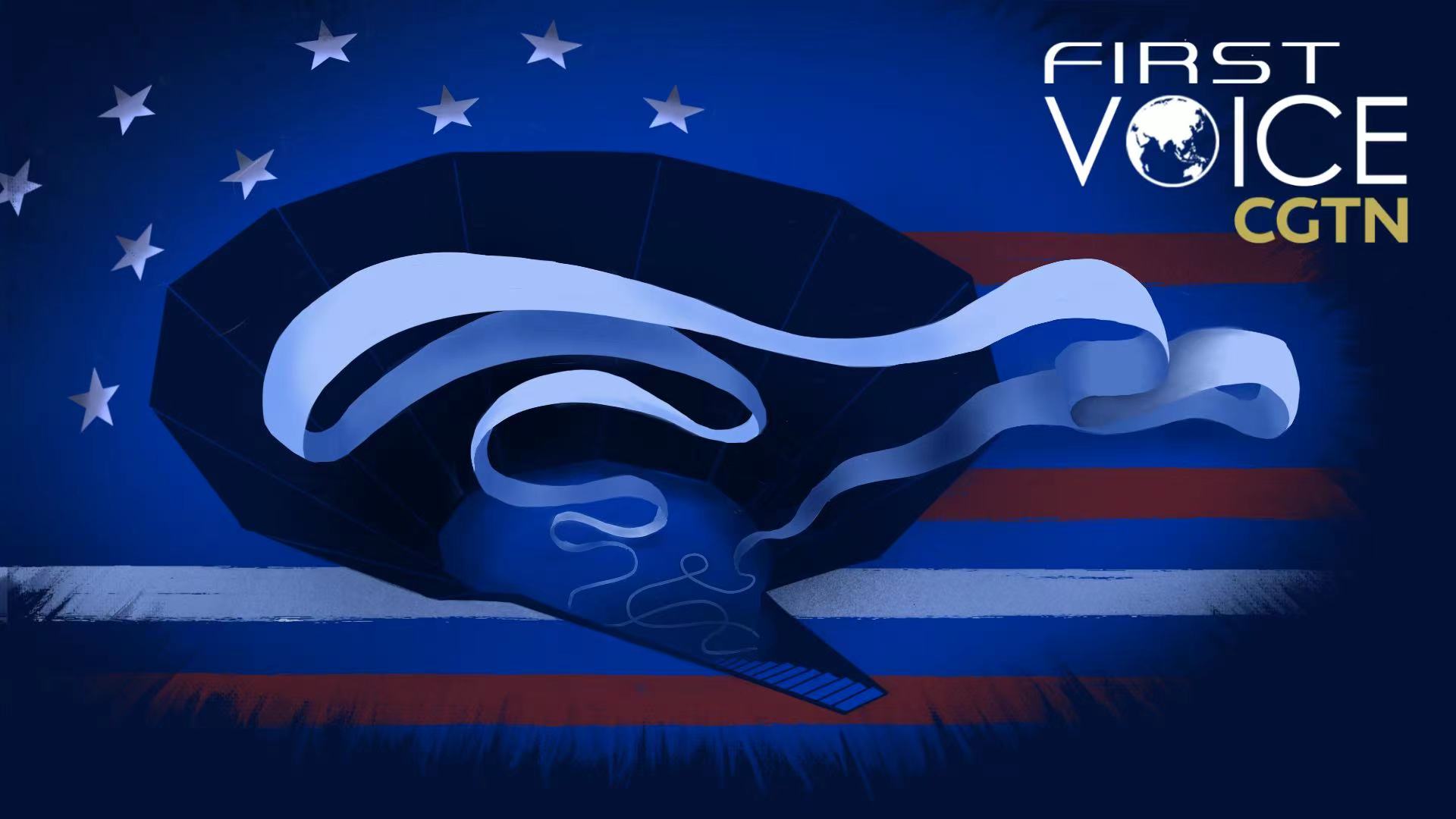 The Washington Post has written an editorial that acknowledges the International Olympic Committee has longstanding rules keeping politics out of sport and banning protests, but then accuses China of trying to silence athletes.

This smear makes no sense at all. However, it reflects a fundamentally biased attitude of looking down on China and its accomplishments that currently pervades U.S. media and political discourse.

The U.S. media and political establishment will bad mouth China as long as China has a culture and political system with priorities different from America's. The fact that China's system is currently outperforming the U.S. across the board is only intensifying American sour grapes.

The Post has found no shortage of things to criticize ahead of the Beijing 2022 Winter Olympics.

From complaining about Beijing's air pollution to painting a sinister picture of local cloud seeding programs, all coverage about China is negative all the time. Never mind that China's air pollution has improved radically over the past decade, or that many other countries including the U.S. have used similar weather techniques for decades.

Perhaps the most egregiously unfair article the Post has published so far is the editorial headlined "China has a message for Winter Olympic athletes: Shut up and ski."

The editorial board understands clearly that the rule against protests at the Olympics comes from the International Olympic Committee, not Beijing. The editorial links to the IOC's "Olympic Games: Roles and Responsibilities" page, which explains the reason for the rule – but the editorial then bizarrely ignores this and dishonestly implies China is behind the restriction.

Although people who care more about politics than athletics might disagree, many sports fans think it's a shame that the 1968 Mexico Games are not primarily remembered for athletic highlights such as John Stephen Akhwari of Tanzania's heroic finish of the marathon despite a dislocated knee, but because of a protest against the treatment of Black people in the U.S. by two American athletes.

The rule about athletes refraining from politicizing the Games has been in existence for almost five decades, in response to this incident.

No one is arguing that this or many other political causes are unworthy. However, there is a time and place to talk about politics. For the same reason no one welcomes political protests at the Academy Awards, in the middle of a musical concert or at Thanksgiving dinner, protests are not welcome at the Olympics.

The rule banning Olympic protests is old, but it was carefully reviewed before the recent Tokyo Games. Ahead of those Games, professional athletes in the U.S. were notoriously taking a knee ahead of Games to protest the ongoing and severe racial injustice and deadly police violence against people of color there.

Despite the politically charged atmosphere at the time, the IOC found broad support for its rule against political protest, and chose to keep it largely intact ahead of the Tokyo Games.

The bitter Washington Post editorial board seems to have a fantasy that protesters at the Olympics would primarily draw attention to China's perceived "bad" behavior. But protesters are just as likely to take a knee to protest continued racial injustice in the U.S.

The core concept of the Olympics, in the words of IOC founder Pierre de Coubertin, is that "We shall not have peace until the prejudices that now separate the different races are outlived."

That prejudice is alive and well, and it is exactly these prejudices that the Olympic movement aims to overcome, if only for a few weeks.

In order to achieve this mission, the IOC and the Olympic Movement stay neutral and beyond politics. Politicians are not allowed to play any role in the event whatsoever, not even during medal ceremonies.

Incredibly, the Washington Post editorial acknowledges much of this, but still manages to smear China as repressive for insisting on following long-standing Olympic rules and keeping politics and political protests outside of the Games.

The editorial states, "The 2022 Winter Games shape up as yet another opportunity for China to further its paramount political goal: forcing the world to see it as the Communist Party prefers, not as it really is."

Coming to the Games to shout other people down or shove opinions down others' throats goes against the Olympic spirit and violates Olympic rules. The duration of the Games is a time to set aside differences, open hearts and minds, and learn something about people who do not share your worldview.