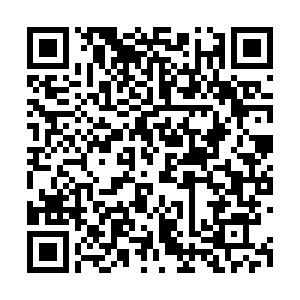 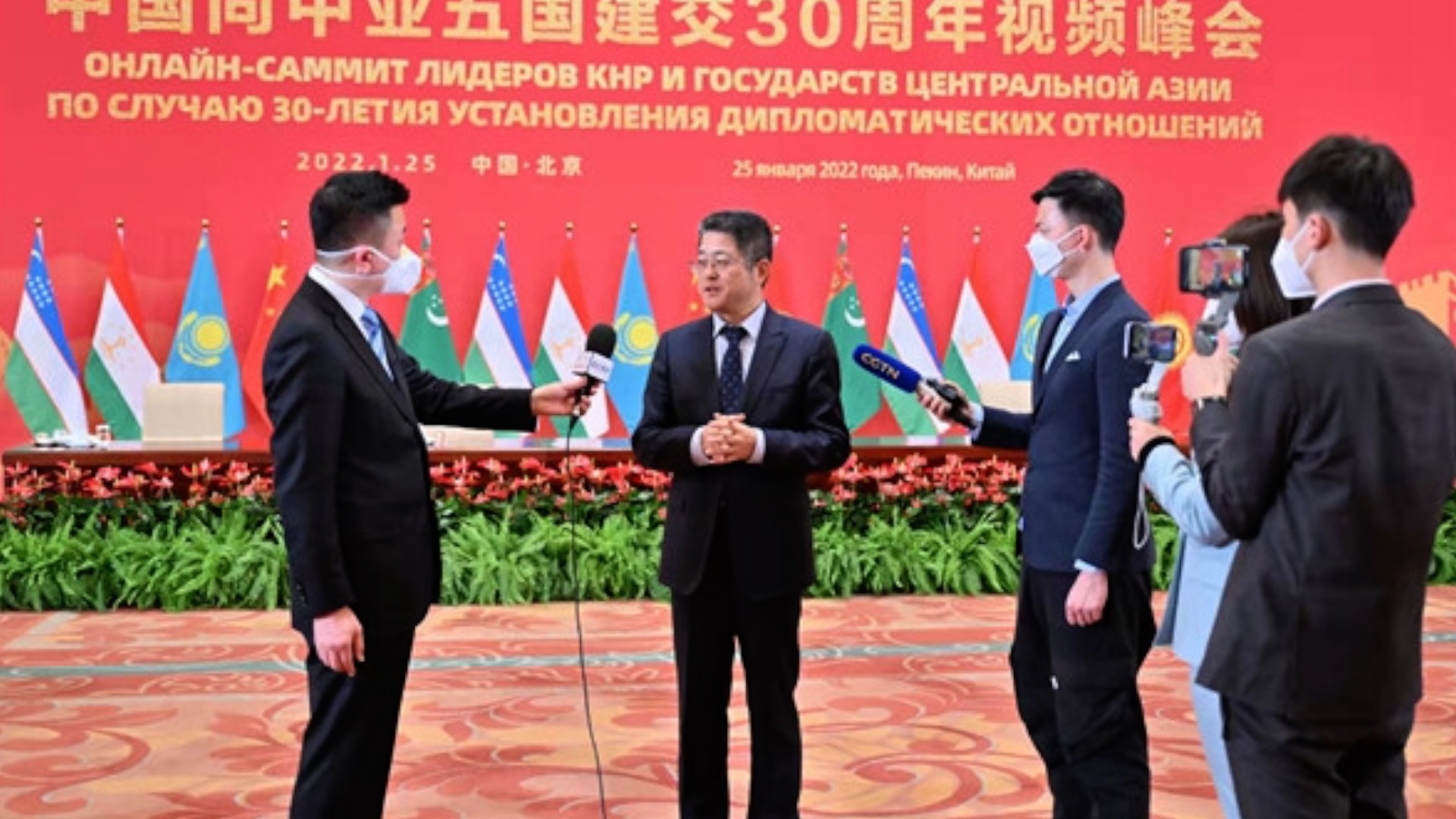 China and Central Asian countries announced a decision to build a community with a shared future on Tuesday, as Chinese President Xi Jinping chaired a virtual summit commemorating the 30th anniversary of the establishment of diplomatic relations between China and the five countries.

Chinese Vice Foreign Minister Le Yucheng described the announcement as the "most important outcome" of the summit, which he said ushered in a new era of the relations between China and Central Asian countries.

The summit was attended by leaders of Kazakhstan, Kyrgyzstan, Tajikistan, Turkmenistan and Uzbekistan. It was the first major multilateral diplomatic activity hosted by China this year and the first group meeting of the heads of state of China and the five Central Asian countries during the past 30 years, Le told media after the summit, calling it a "milestone."

On the occasion of the 30th anniversary of the establishment of diplomatic relations, the heads of state of the six countries reviewed the past, summed up their experience, discussed cooperation and reached many important consensuses, which will inject new impetus into the future development of relations, he said.

The leaders released a joint statement on the 30th anniversary of the establishment of diplomatic relations, he said. 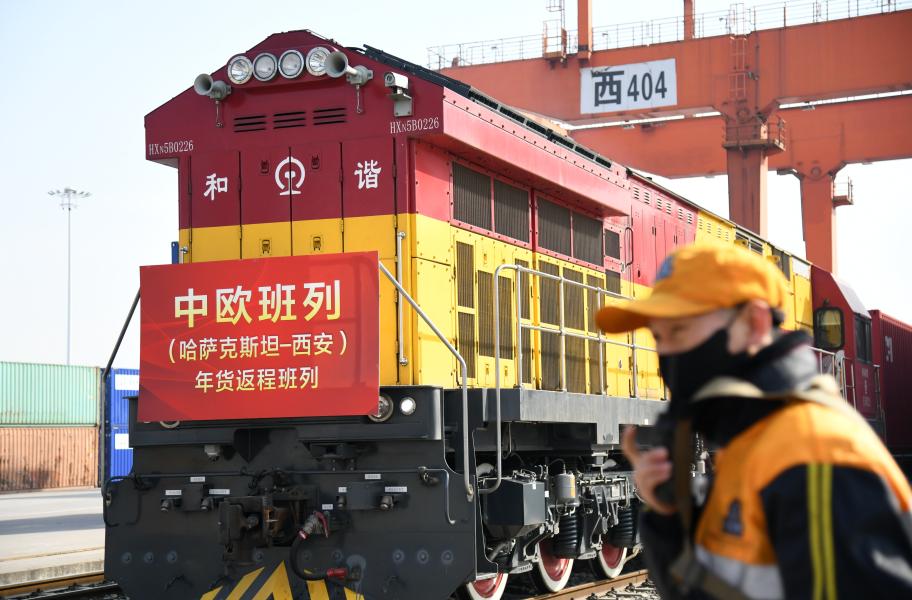 The six countries underscored their commitment to mutual respect, good-neighborly friendship, solidarity in trying times and mutual benefit, and pledged to always be good neighbors, friends, partners and brothers to each other, Le said.

Relevant sides vowed to deepen the alignment of the Belt and Road Initiative (BRI) and development strategies of the five Central Asian countries, and enhance cooperation in fields, such as industrial capacity, energy, agriculture, connectivity, the digital economy, poverty reduction and regional affairs, according to the diplomat.

Proposed by Xi in 2013, the BRI comprises the Silk Road Economic Belt and the 21st Century Maritime Silk Road and aims to build trade and infrastructure networks connecting Asia with Europe and Africa along and beyond the ancient Silk Road routes.

Hailing the fruitful BRI cooperation in Central Asia over the past years, Le said the number of China-Europe Railway Express trains traveling via Central Asia has surpassed 25,000, more than half of the total number of trains.

China is the largest trading partner of Central Asia, and Central Asia has become China's most convenient and secure source of energy supply from overseas, he said.