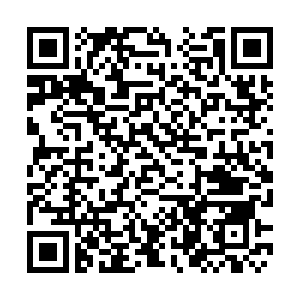 The statement was issued after a virtual summit commemorating the 30th anniversary of the establishment of diplomatic relations between China and the five Central Asian countries namely Kazakhstan, Kyrgyzstan, Tajikistan, Turkmenistan and Uzbekistan.