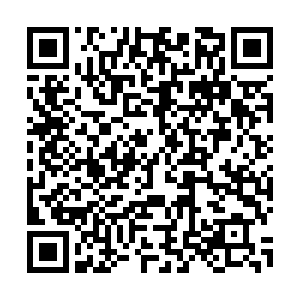 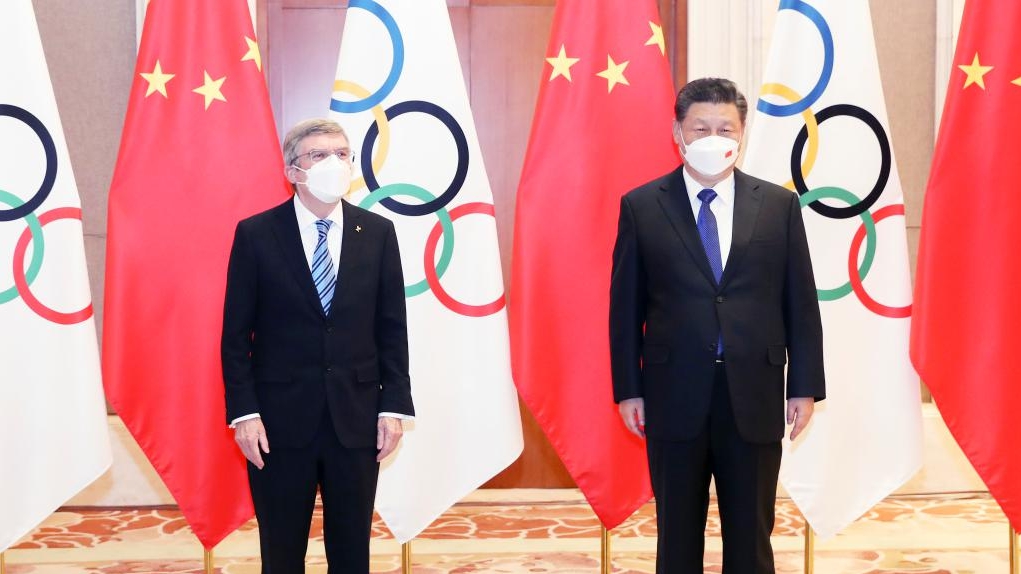 Xi made the remarks when meeting with International Olympic Committee (IOC) President Thomas Bach in Beijing on Tuesday.

Bach arrived in Beijing on Saturday for the upcoming Beijing 2022 Winter Olympic Games, which will open February 4.

Xi noted that everything is ready for Beijing 2022 following more than six years of preparations, with support not only from the Chinese people, but also from international communities.

Nearly 3,000 athletes from about 90 countries and regions will participate in the Beijing Winter Olympics, which will feature a record 109 gold medals in 15 disciplines across seven sports.

Xi said that in conformity with the "athletes-centered" concept, China has spared no efforts in the construction of venues and infrastructure as well as services for the Games.

China is confident of ensuring the safety of all Games participants, relevant personnel and the Chinese people, he added. 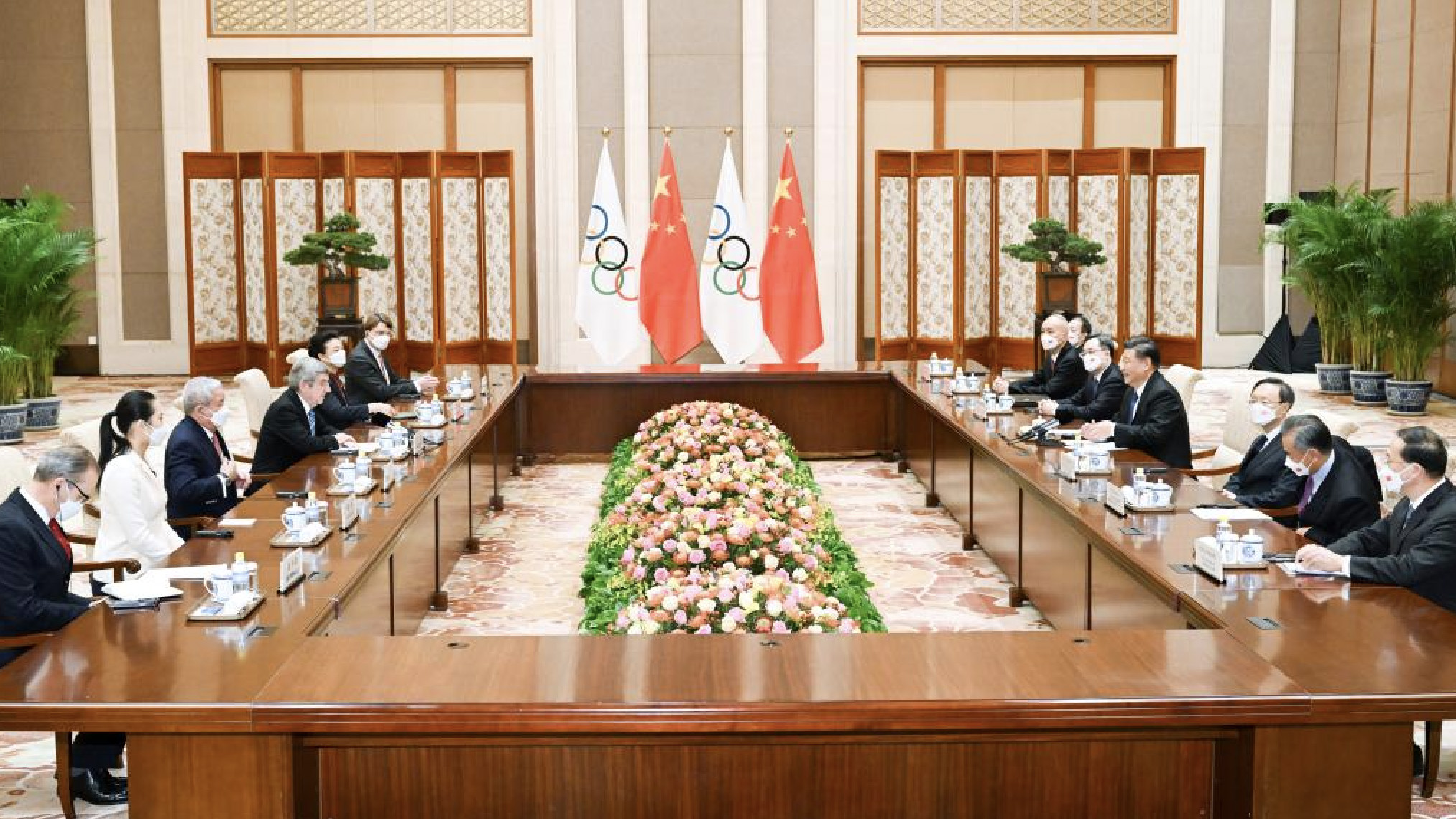 Xi stressed that he had identified, early in the bidding stage, the primary purpose of hosting the Games as engaging 300 million people in winter sport. Thanks to continuous efforts, this vision has become a reality.

"Ice and snow are also as valuable as gold and silver." The hosting of the Games has also driven the growth of winter sport industries and the ice and snow economy in China, Xi said.

Praising the excellent state of preparations for the Games, Bach said he was "very much impressed by the welcome to the Olympic community by the Chinese people from all walks of life, be it culture, science or business, and across all generations."

As the Chinese New Year is approaching, Bach expressed his best wishes to the Chinese people for the Year of the Tiger in Chinese.

"China is now a winter sports country, and this is the start of a new era for global winter sports," said Bach.