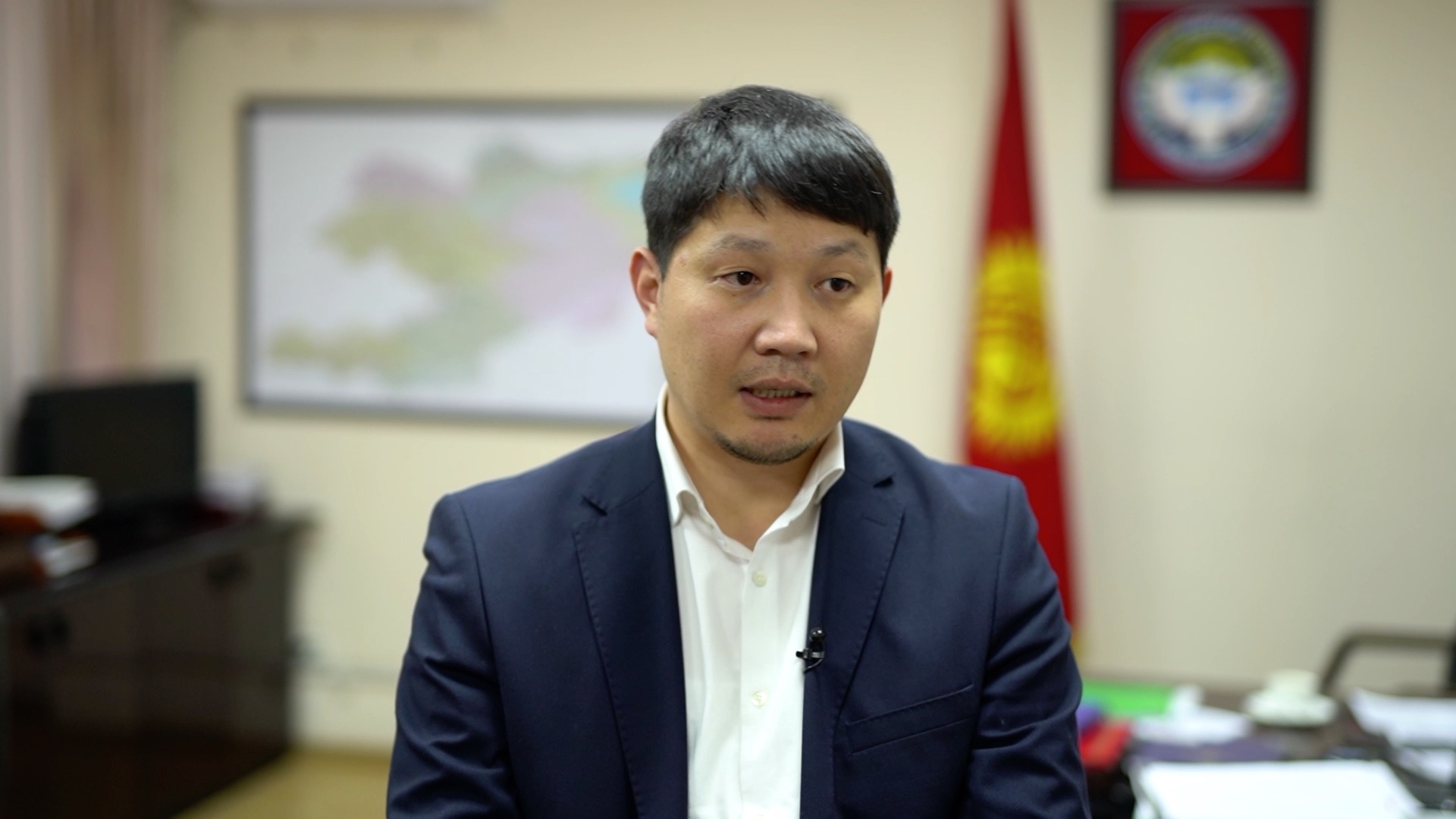 The Belt and Road Initiative (BRI) is in sync with Kyrgyzstan's development strategy to 2040, Eldar Alisherov, the country's deputy minister of economy and commerce, told CGTN in a recent interview.

The initiative does not go against the interests of most countries, which makes it unique, Alisherov said.

Rather, it is consistent with the policies pursued by many countries, he added.

Alisherov said connecting with the BRI is for infrastructure construction and developing economic and trade relations between the member states of the Eurasian Economic Union (EAEU) and China.

He said that the arterial infrastructures in the region include the Trans-Siberian Railway, which runs through Russia, and another railway that crosses Kazakhstan via China's Khorgos City, and then enters Kyrgyzstan through its southern border passing through two ports – Torugart and Irkeshtam – located on the Chinese-Kyrgyz border.

"The importance of this arterial infrastructure is that it not only guarantees imports and exports with China but also enables our own resources to play a role in the development of infrastructure construction on the artery," he said.

Large enterprises and projects can be set up along this infrastructure artery, such as mining, machinery manufacturing, heavy industry and petrochemical industry, demonstrating the benefits of connection, the commerce minister said.

The BRI was proposed by Chinese President Xi Jinping in 2013 to improve regional connectivity and economic integration.

Graphics: A beginner's guide to Belt and Road cooperation