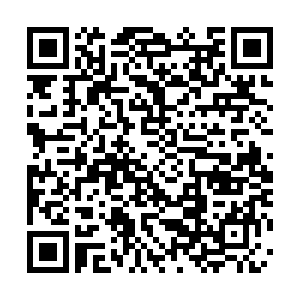 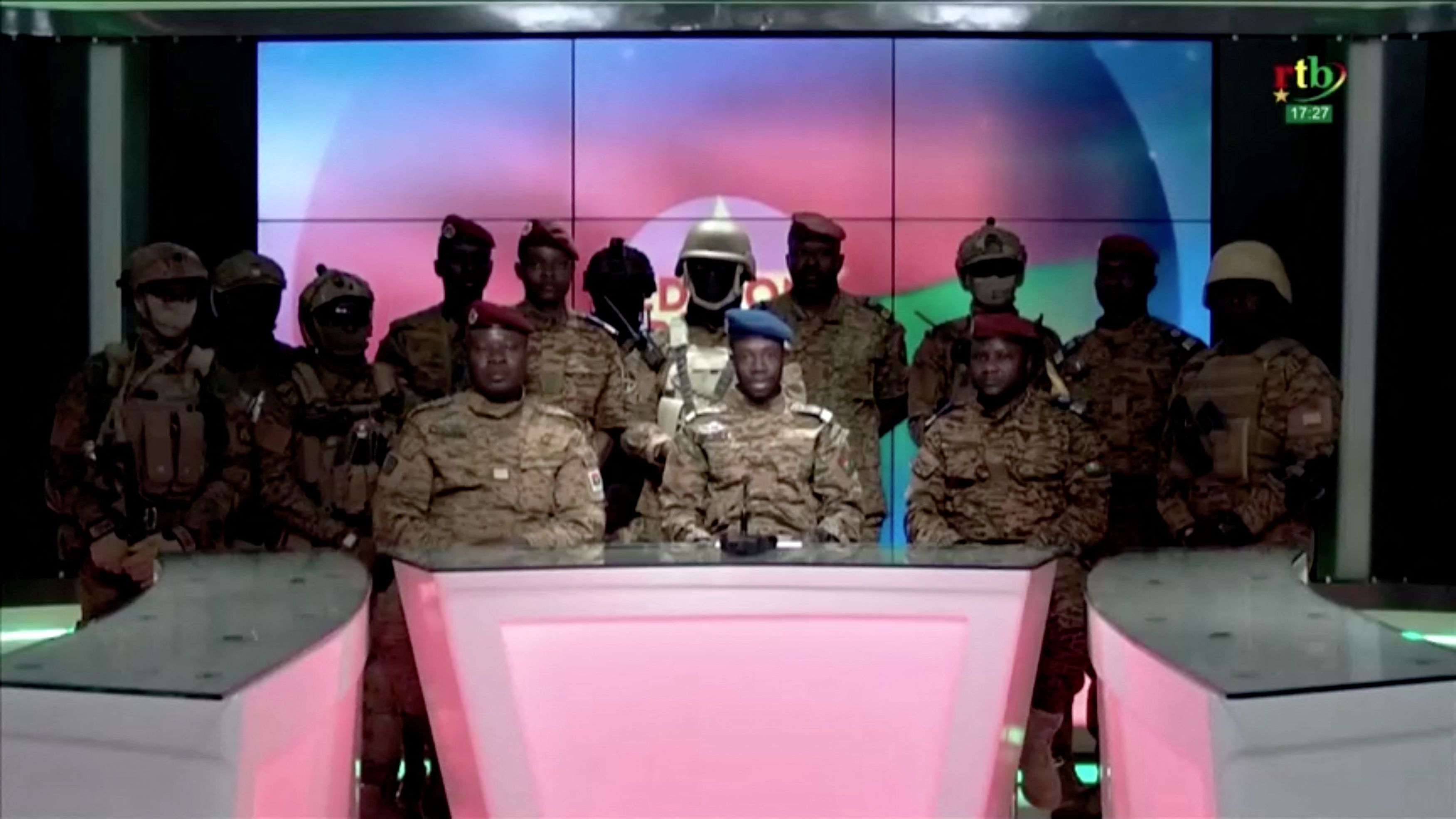 French President Emmanuel Macron says the situation in the West African country appears to be calm in the last few hours.
He condemned the coup in the country which has seen the president reportedly detained at a military camp by soldiers since Sunday. Freelance journalist, Lucien Kambou Malba has more.