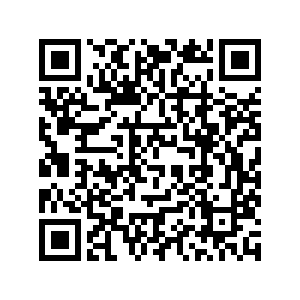 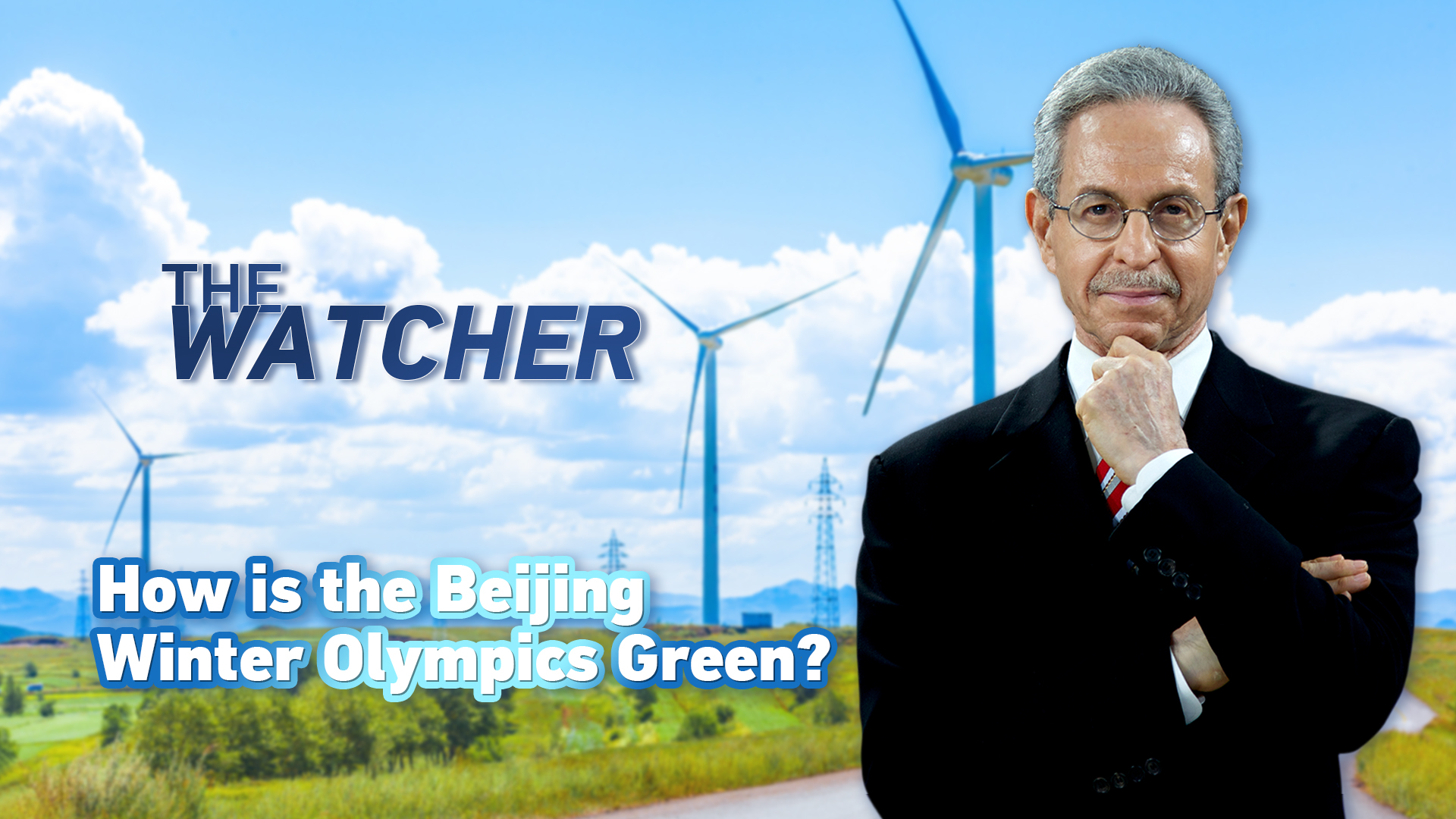 I'm Robert Lawrence Kuhn and here's what I'm watching: the 2022 Beijing Winter Olympics and Paralympics, and China's claim that it will be the first modern Olympics to truly achieve carbon neutrality, and that it will set new standards in green technologies and environmental sustainability for international events of all kinds. Some Western media are skeptical, given that prior Winter Olympic pledges on renewable energy and smart technology both failed to materialize and failed to translate into real progress after the Olympics.

China is determined not to repeat these failures. In June 2019, China published the "Carbon Management Plan for the Olympic and Paralympic Winter Games Beijing 2022," focusing on energy, construction, transportation, and carbon sinks. Leadership often uses major events as deadlines, and for the Beijing Winter Olympics, China's dual motivation is to guide the Chinese public to low-carbon practices and to spotlight China's commitment to achieve carbon peaks by 2030 and carbon neutrality by 2060.

All of the 26 Winter Olympic venues are powered with 100 percent renewable energy. For example, the Yanqing Mountain News Center has a photovoltaic power generation system; the Yanqing Winter Olympics Village uses high-voltage electrode boilers for heating; and, as a first in Winter Olympic history, ice-making will use carbon dioxide as a refrigerant, not ozone layer-harming freon, increasing ice-making efficiency by about 30 percent and cutting emissions to nearly zero. AI is used to save water.

For green construction, the roof weight of the National Speed Skating Hall is only 1/4 that of a traditional roof, reducing materials and associated energy.  Moreover, all venues are covered fully by an urban, green, flexible, direct current grid, another Olympic first.

For green transportation at the Olympics, the proportion of new energy vehicles is the highest ever, accounting for 100 percent of passenger cars and 86 percent of all vehicles. (For green transportation in Beijing, the "135" green low-carbon travel initiative was launched — that is, walk within 1 km, ride a bicycle within 3 km, and take green low-carbon public transport within 5 km.)

By optimizing and integrating multiple green technologies, Olympics venues are expected to consume about 400 million kWh of green electricity, which would cut 128,000 tons of standard coal combustion and 320,000 tons of carbon dioxide.

The Beijing Winter Olympics is a test bed for new green technologies, such that this grand event can serve also as a pilot program for the kind of sustainable development that our planet needs to combat climate change.

Making all this happen exemplifies how China's Party-led, strong-government system can set critical goals and focus national resources in achieving them. There are other issues, of course, but sustainable development is an essential one. Green is the third of President Xi Jinping's five New Concepts of Development and he has a long history of promoting environmental protection and ecological civilization.

The challenge for China is to translate the green technologies pioneered in the Beijing Winter Olympics into widely adopted, environmentally friendly, economically viable products and services. That would get the ultimate gold medal.